You are here: Home / iPhone / Avoid screen burn-in on your OLED iPhones with these tips 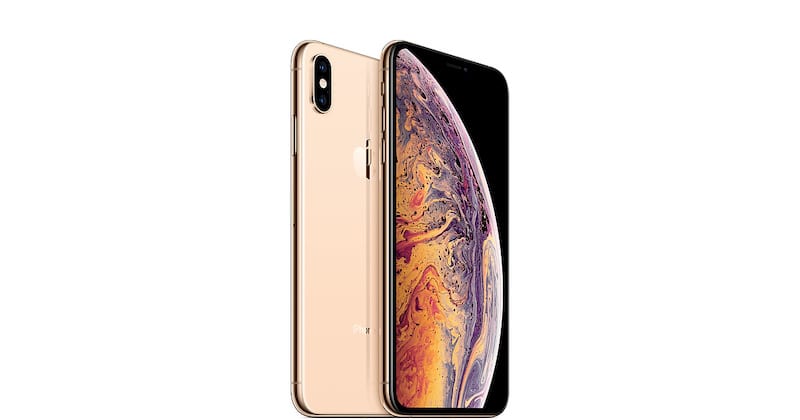 Screen burn-in, contrary to what you might think, is not actually a thing of the past. In fact, if you have a newer iPhone, your device may be vulnerable to the exact same problem.

But there are a number of things you can do to help avoid screen burn-in. Here’s what you need to know about the phenomenon, as well as how to avoid it in common everyday scenarios.

If you’ve used plasma-based TVs in the past, you’re likely familiar with burn-in. But even if you’re not, there’s a good chance that a device you own can suffer from the phenomenon.

Burn-in, essentially, is when a display shows a faint or “ghostly” remnant of an image or UI element. It’s typically caused by persistent and unmoving elements on a display, like the logo on a cable news network. That means if you use a navigation app for even 15 to 30 minutes a day, you may experience burn-in.

While not as big of a problem as plasma-based televisions, OLED displays are still prone to burn-in. In fact, according to most experts, burn-in is pretty much inevitable on the display technology.

That’s because it’s cumulative. There’s no way to “reset” an image. If you frequently display an app with unmoving elements, your device may suffer burn-in.

Similarly, burn-in is not covered under warranty. It’s considered normal “wear and tear.” In other words, if you have burn-in, don’t expect Apple to repair or replace your device for free.

To be clear, burn-in is not image retention. They appear very similar at first glance, but there’s one key difference between the two display problems.

Burn-in is permanent — there’s no way to get rid of it. Image retention, while appearing very similar to burn-in, will eventually go away with time.

Do manufacturers mitigate it?

Yes, virtually all device manufacturers implement some type of mitigation tactic on OLED displays. One such tactic, which your iPhone already uses even if you don’t notice, is called pixel shifting.

Essentially, when your iPhone detects that your device is on too long and you aren’t looking at it, it’ll subtly shift the entire display image by a few pixels. It’s not a perfect defense against burn-in, but it does help.

While Apple has some mitigation tactics available, it won’t protect against burn-in unless you also follow these steps.

If you notice certain UI elements burned into your display but want to know where they came from, you can use Screen Time to see which apps you use the most.

We hope that you found these tips helpful. Please let us know if you have any questions or comments.