You are here: Home / iPhone / Can You Use Apple Pay in Chrome on iPhone?

Apple is implementing quite a few changes in iOS 16 that change the way that we interact with our iPhones. The most obvious change is the all-new Lock Screen experience, complete with the ability to add widgets and customize various aspects of the way it looks. But there are even more changes coming with iOS 16 that you might not have noticed or are aware of.

Can You Use Apple Pay in Chrome on iPhone? 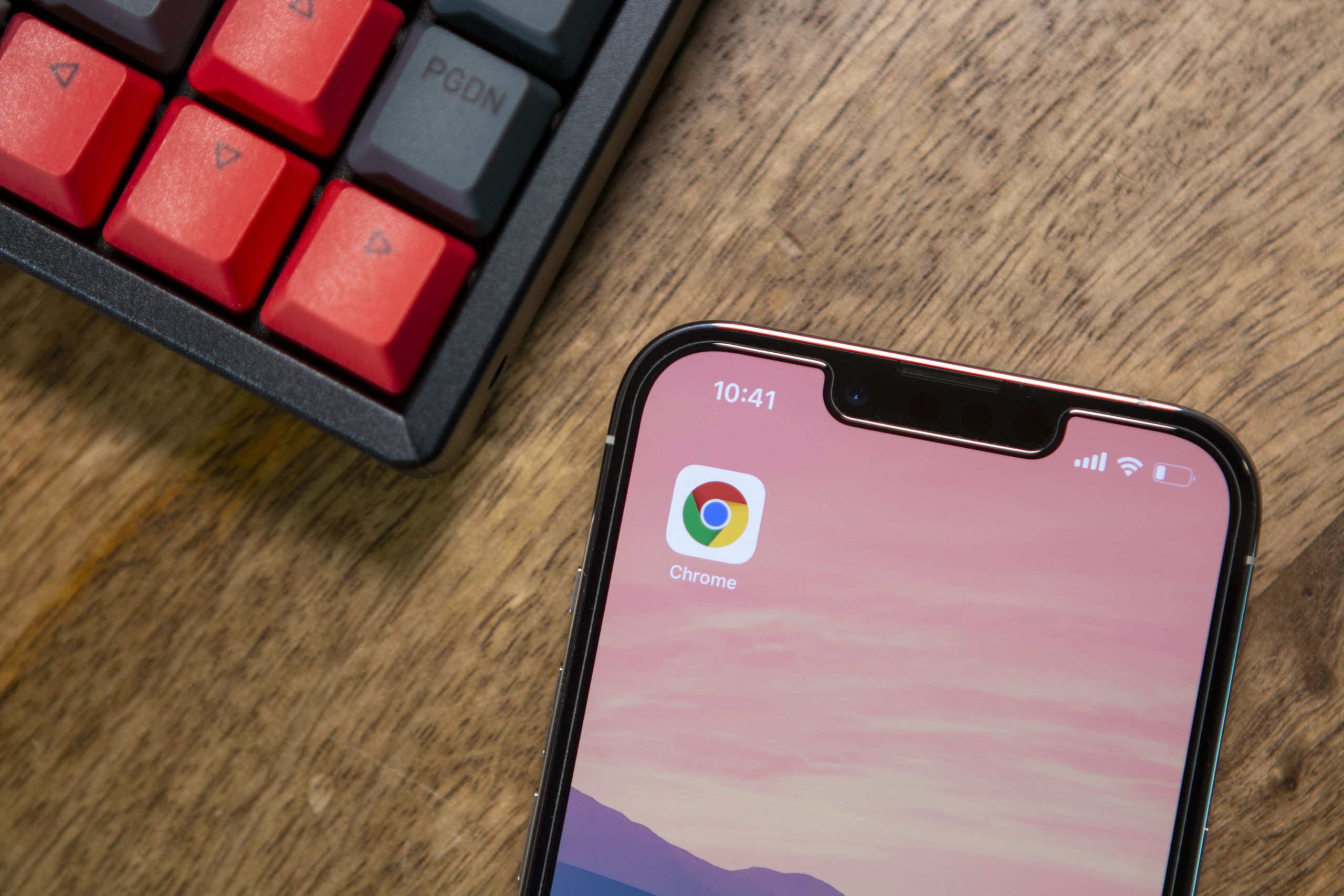 Ever since the inception of Apple Pay, the only browser that supported the ability to use this feature to make online purchases was Safari. This makes plenty of sense considering it’s Apple’s own browser, and now offers a lot of feature-parity with the iPadOS and macOS versions. But following Apple’s decision to allow users to set other browser applications, such as Chrome, as the default, you might have been missing out on some features.

One such feature is the ability to use Apple Pay in Chrome on iPhone, or any other third-party browser for that matter. Previously, you would be presented with limited check out options. These would require you to manually enter your credit card information, along with your billing and shipping addresses.

This was also true even when trying to make a purchase through Apple’s online store front from Chrome or Microsoft Edge on your iPhone. Meanwhile, those who relied on Safari were presented with the much-more secure method of using Apple Pay. All it took was a simple tap of the “Buy with Apple Pay button” and the checkout process would be much more streamlined.

Thankfully, those who use and prefer third-party browsers can rejoice with the release of iOS 16. Apple has finally made it possible for you to use Apple Pay during checkout from browsers not named Safari.

There really aren’t any special steps that you need to take, provided that you have Apple Pay set up. Now, you’ll just go through the checkout process as normal, then tap the Buy with Apple Pay button, and be on your way. You’ll be able to select or enter the shipping address, make sure that the correct card is going to be charged, and that’s it!