You are here: Home / Mac / How to manage or delete purgeable storage on your Mac 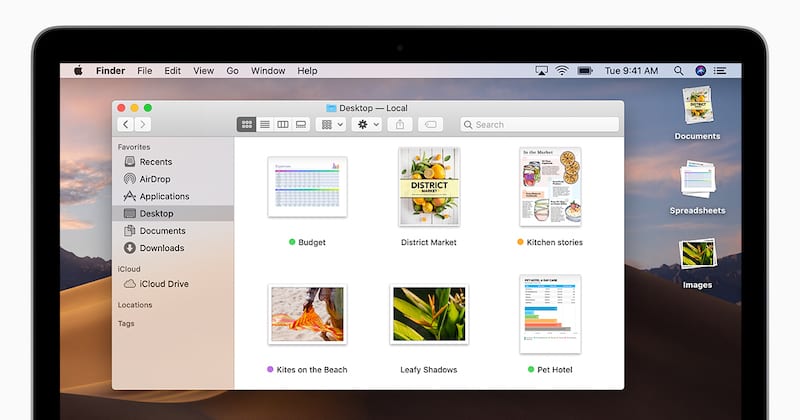 Local storage is one of the most important things to manage on your Mac. And generally, it’s pretty easy. But how do you go about clearing out storage that’s “purgeable”?

Based on the name, you may think that purgeable space is simple to get rid of. But Apple doesn’t make it very easy. As a workaround, it could require some technical tweaking. In any case, here’s everything you need to know about purgeable storage on your Mac.

What is Purgeable Space?

In a nutshell, purgeable storage refers to files or documents on your disk that macOS can remove if more space is needed. Don’t worry, macOS isn’t going to delete any of your important files — the files in purgeable space are actually more of a redundancy feature.

To see how much purgeable space is on your Mac, you can head to Apple menu —> About This Mac —> Storage. Purgeable space shows up as white space with a diagonal gray pattern over the top (see above).

But what files or documents does the purgeable storage category actually refer to? Well, there are a couple of things that fall into it, including the following:

As you might notice, there’s another element to purgeable storage: guesswork. For many of the data categories, macOS is making an educated guess as to whether or not you’ll actually need or access those files anytime soon.

While macOS will theoretically clear out purgeable space as needed, there are some instances when it may not do so. If you’re trying to partition your drive, download a major software update or install a large app, you may run into a brick wall. That’s because purgeable space is technically still “allocated” system storage.

How to clear out Purgeable Space

So purgeable space is space that isn’t necessary, so you can go about safely clearing it out, right? Theoretically, yes. But the problem is that the fact that Apple doesn’t allow users to clear out purgeable space manually.

There are a few other options and workarounds for clearing out additional space on your Mac’s drive, including purgeable storage, however. Here are a few that work.

Apple first introduced the idea of purgeable space back in macOS Sierra, when it also debuted a new Optimized Storage feature to the Mac ecosystem.

There are conflicting reports about whether Optimize Storage actually causes purgeable space or whether it can help clear it out. But while your own mileage may vary, heading to Optimize Storage and trying out some of the options are worth a shot.

From here, you should see a number of options that could help clear out the storage space on your Mac. That includes storing files and photos in iCloud, optimizing storage by clearing out email attachments and media content, emptying the trash automatically and reducing clutter.

Try these out and see if it makes a difference on your purgeable storage.

Method 2: Open up that Terminal

You can also “force” macOS to clear out purgeable storage by attempting to download or install a large file. It can be hard to find a file large enough to fill your Mac’s disk, but you can just create one yourself.

This method relies on using the Terminal, so you may want to skip it if you aren’t comfortable with Terminal commands. In any case, it’s effective (as noted by its creator, software engineer Brian Ambielli.)

Note: System commands like these can be dangerous. Make sure to copy and paste the following commands or type them exactly as they appear.

Essentially, what this is doing is creating a single large file and storing it in a system folder called “largefiles.” Then, using the third terminal command, you’re actually copying the large file in its entirety over and over again.

The last command will delete all of the large files. (Though they’ll keep taking up storage until you clear out the Trash Bin.)

Note that you won’t be able to achieve similar results by just copying a large file over and over again in Finder. That’s because if you just use copy/paste or Command + D, macOS actually just creates a reference to the old file instead of creating a brand new file.

There are also third-party apps, like CleanMyMac, that can help you achieve similar results. It’s an option, but we recommend it the least out of the options on this list.

For the most part, many of these apps are bloated and contain unnecessary features. And, unless you’re careful about the app you download and the permission you give it, there’s a risk of malicious activity, too.

The kicker is that most of these apps aren’t free. Or, if they are, they’ll only let you perform certain activities without paying for a premium membership.

Of course, if Optimize Storage isn’t helping and you’re 100% not comfortable with Terminal, then a third-party app may be your best bet.