You are here: Home / How-to / How To Restore Apple Watch From iPhone

The Apple Watch is undoubtedly the best smartwatch available on the market today. Even those on Android have tried to figure out ways to use the Apple Watch, but have been unsuccessful so far. Unfortunately, for as wonderful and seamless as the Apple Watch experience is, there are quite a few limitations.

One major limitation has just been solved with the release of iOS 15.4 and watchOS 8.5. You can finally restore your Apple Watch from iPhone, something that was not possible with previous releases.

How To Restore Apple Watch From iPhone 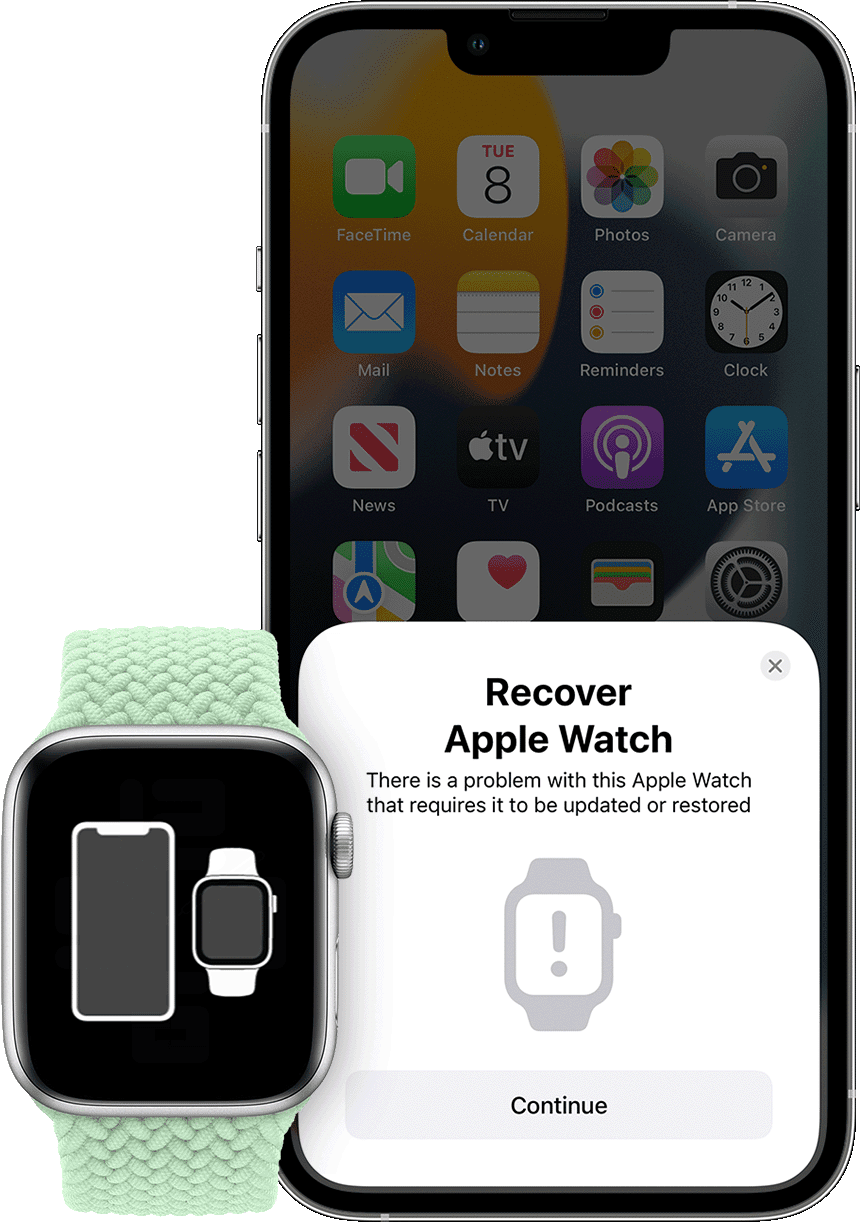 In the “old days”, if you had a major problem with your Apple Watch and couldn’t restore it, you had to take it to the Apple Store. Obviously, this isn’t a great solution as not everyone lives near an Apple Store, meaning that you would have to ship it off. Some users have found a new “Recover Apple Watch” animation, that offers the following description:

“There is a problem with this Apple Watch that requires it to be updated or restored”.

Others have found that you might see a red exclamation point appear on your Watch if something has gone awry. But gone are the days where you needed to reach out to Apple Support to try and get the problems fixed.

Once the on-screen steps have been completed from your iPhone, the Apple Watch should reboot. After it’s finished rebooting, you’ll be able to restore your Apple Watch from a backup. 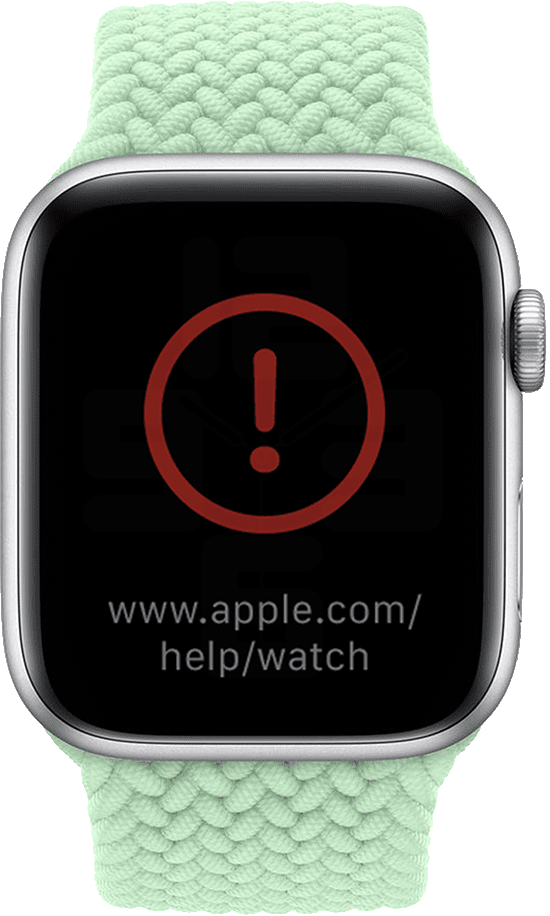 The steps above should work for most people, but there will be times when something breaks in the process. You won’t completely brick your Apple Watch, but the red exclamation point might reappear, along with seeing the Recover Apple Watch prompt on your iPhone.

Apple states that if you are unable to restore Apple Watch from iPhone, then you will want to double-check your Wi-Fi connection. If you are connected to a 5GHz network, then switch to a 2.4GHz Wi-Fi network. Additionally, you will not be able to restore the Watch if your iPhone is connected to a captive or 802.1X network. This shouldn’t be a problem most of the time, as these networks are usually found with public Wi-Fi networks.

Finally, if you go through the steps to restore Apple Watch from iPhone and the red exclamation point reappears, all hope is not lost. If this happens to you, simply double-click the Side button on your Apple Watch, and then try following the listed steps again.