You are here: Home / How-to / How to Use YouTube Picture-In-Picture in Safari on Mac

While we’re still wishing there was a native client for enjoying YouTube content, the web client isn’t all that bad. Sure, Google and YouTube have removed various features and made it next to impossible to use picture-in-picture mode on the iPhone, but the experience is still enjoyable.

Speaking of picture-in-picture, we saw YouTube finally implement this feature for Premium subscribers in 2021 on the iPhone and iPad. However, this still doesn’t work regardless of whether you’re using Safari, Google Chrome, or any other browser on the Mac. And in some instances, iPhone or iPad owners have found that picture-in-picture was removed, despite being a YouTube Premium subscriber.

How to Use Youtube Picture-In-Picture in Safari on Mac 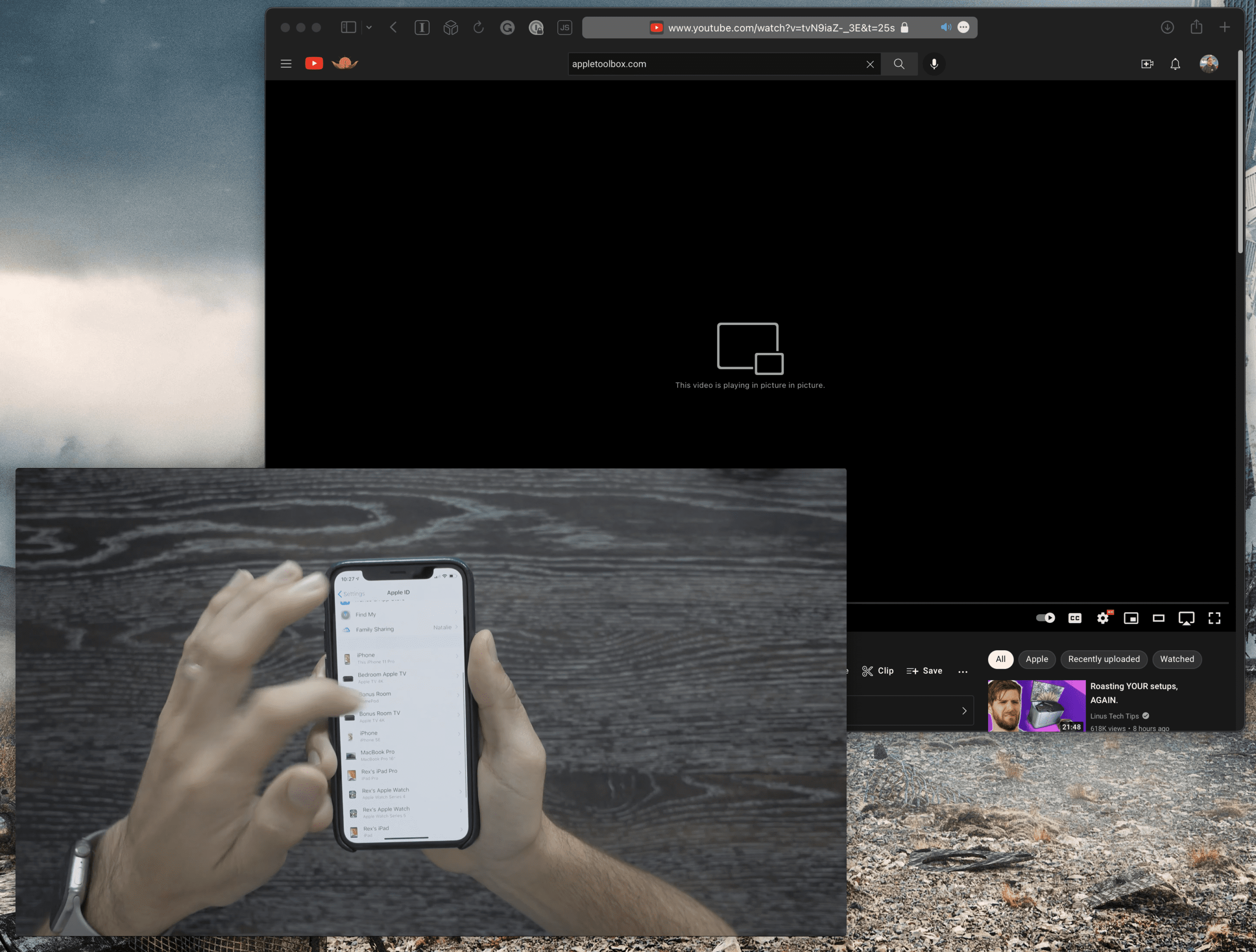 But today, we’re taking a look at how you can use YouTube picture-in-picture in Safari on Mac. The odd thing about some of Google’s web applications is that they actually operate as if they were an application installed on your various devices. This includes having a set of dedicated sub-menus when interacting with the interface. And that’s where we’ll be looking in order to use YouTube picture-in-picture in Safari on Mac. Here’s how you can do so: 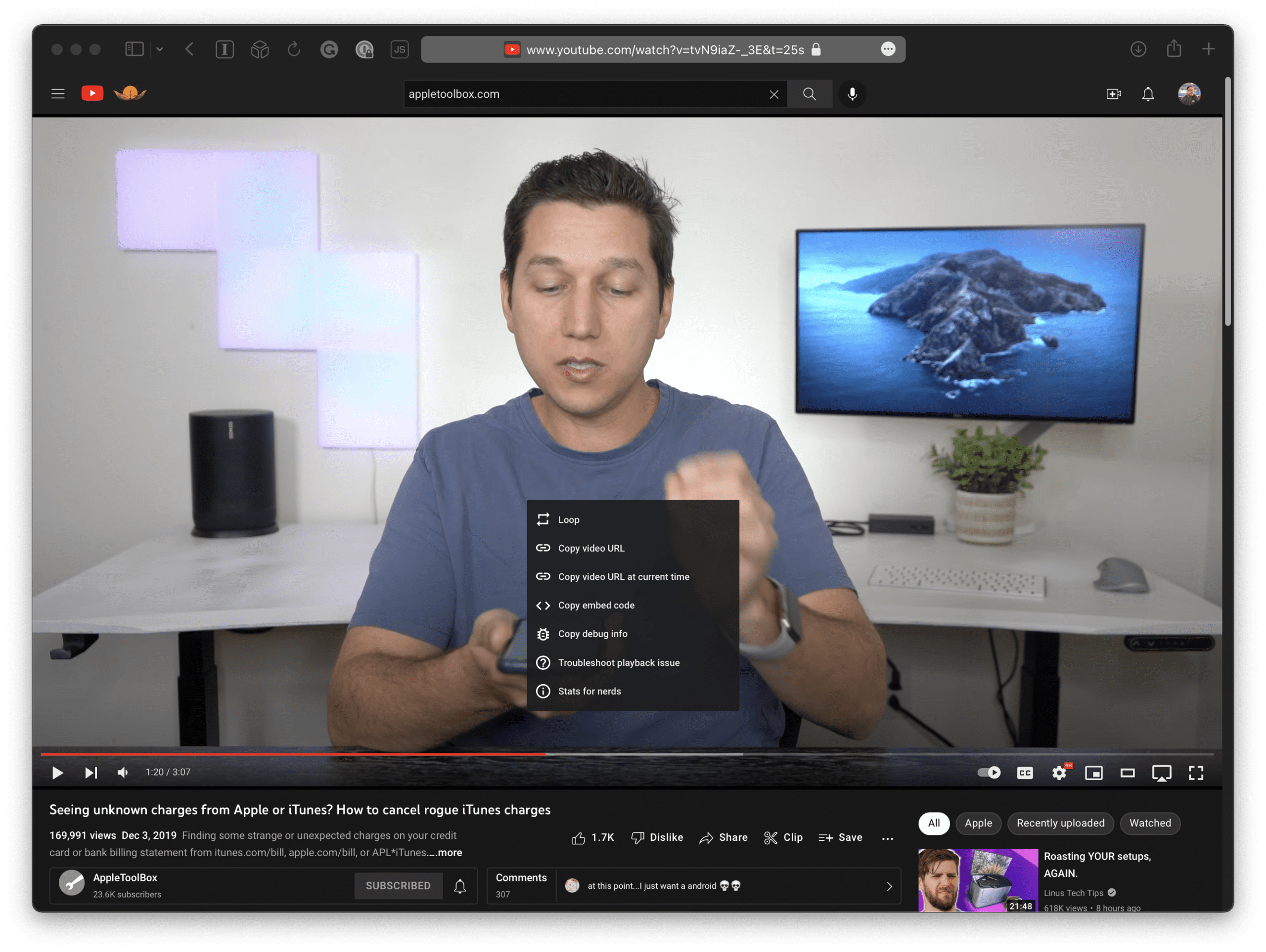 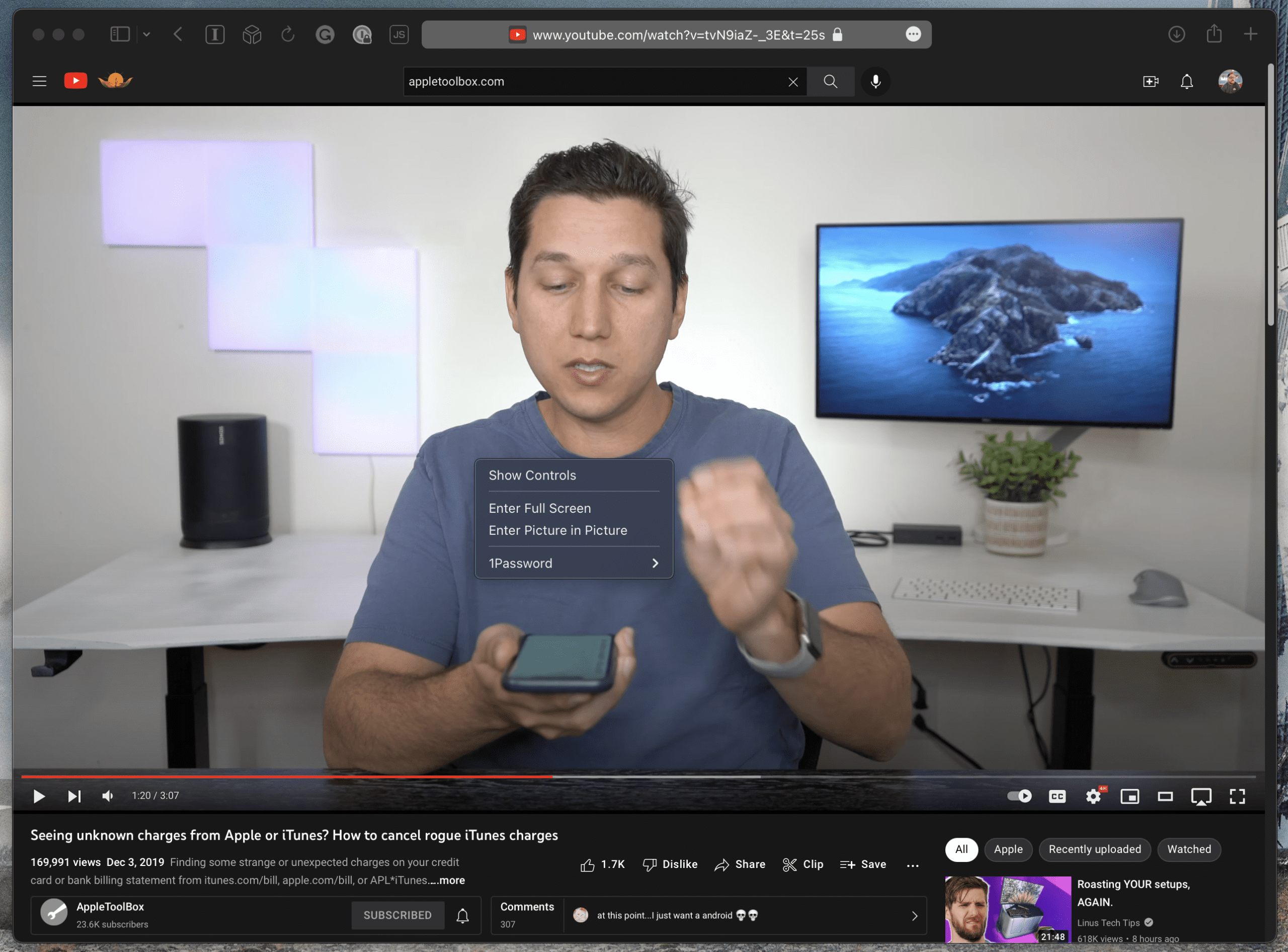 As you might have noticed when going through these steps, the first sub-menu that appears is YouTube’s native right-click menu. But when right-clicking a second time, you’re presented with Safari’s own right-click menu. Besides the Picture in Picture option, this context menu also gives you the ability to “Show Controls” or “Enter Full Screen”.

For those who haven’t really used picture-in-picture in Safari, or on the Mac in general, gone are the days where you need to separate the tab from the Safari app. When viewing videos from pretty much any source, you can now just pop the window out of the tab and have it appear in one of the four corners of your screen.

There are some third-party extensions available on the App Store and from independent developers that enable this functionality. But now, you can save some of your Mac’s precious resources and just use YouTube picture-in-picture in Safari on Mac.