Last year, the iPhone 12 series took the world by storm. Apple not only brought back the iconic iPhone 4 design, but it also re-purposed MagSafe for faster wireless charging. Plus, MagSafe also introduced a whole new line of accessories to improve the usefulness of your iPhone. Now that the iPhone 13 has arrived, has Apple done enough to make you want to upgrade from the iPhone 12 vs iPhone 13? 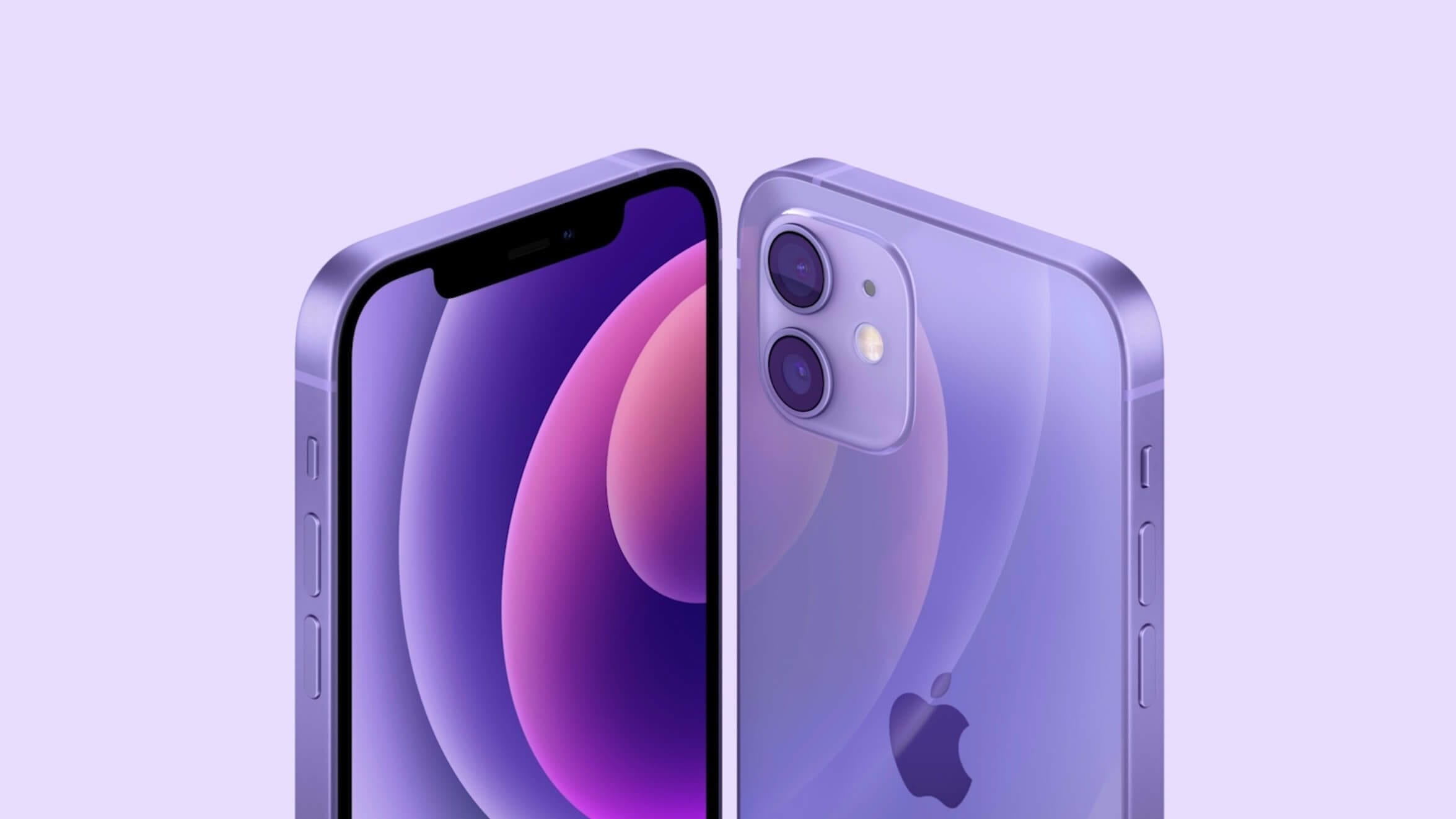 Stack the iPhone 12 vs iPhone 13, and there’s really not much of a difference aside from some new color options. The iPhone 13 is not only thicker than its predecessor, but it’s also heavier. You won’t enjoy any of the display advancements such as ProMotion, as those have been reserved for the iPhone 13 Pro models. Instead, you’ll simply end up with a thicker and heavier iPhone that may not be as comfortable to hold in your hand for long periods of time.

From a software standpoint, there’s nothing coming via iOS 15 that’s “exclusive” to the iPhone 13, at least not with the interface and how your iPhone actually works. We still have the same 6.1-inch Super Retina XDR display, along with an aluminum chassis and an overall durable phone with an IP68 water and dust resistance rating across the board. Both devices offer a dual-12MP camera setup, along with the same 12MP TrueDepth selfie camera on the front.

And because of the changes in the dimensions, this means that you’ll need to go out and get all-new cases and other accessories if you upgrade from the iPhone 12 vs iPhone 13. MagSafe compatibility is still the same, despite rumors that Apple would increase charging speeds on the newer version.

No Performance or Charging Improvements 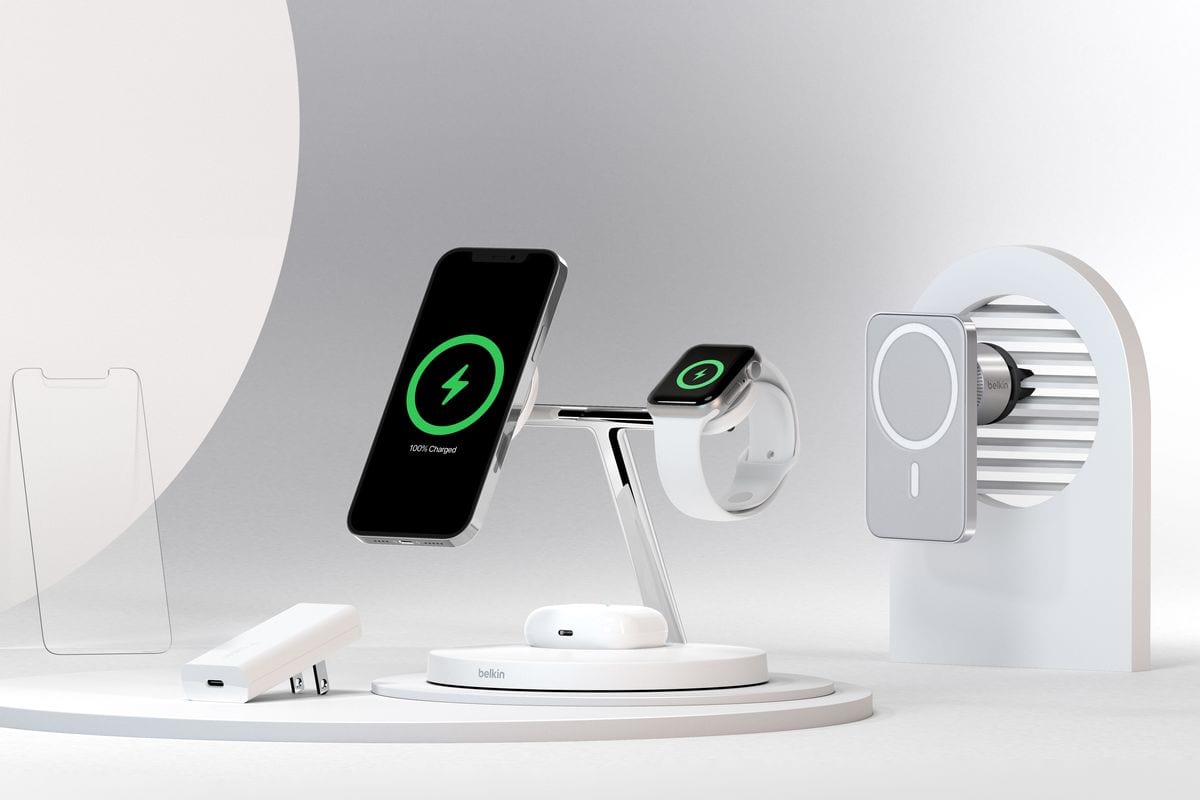 Charging speeds remain the same, so there’s really no benefit there. So you’ll be able to charge at speeds up to 20W wired or 15W when using MagSafe. Plus, Apple is sticking to its guns and not including a charger in the box, just as it did last year.

Those wondering about the potential performance boost going from the iPhone 12’s A14 Bionic to the iPhone 13’s A15 Bionic won’t be missing out on much. If you watched the ‘California Streaming’ event, you might have noticed that Apple didn’t even provide any numbers regarding the CPU gains between iPhone 12 vs iPhone 13. This was likely done on purpose, as it seems that the performance is only slightly faster. In fact, we would argue that it’s not anywhere near enough of an upgrade to warrant going to the new iPhone. 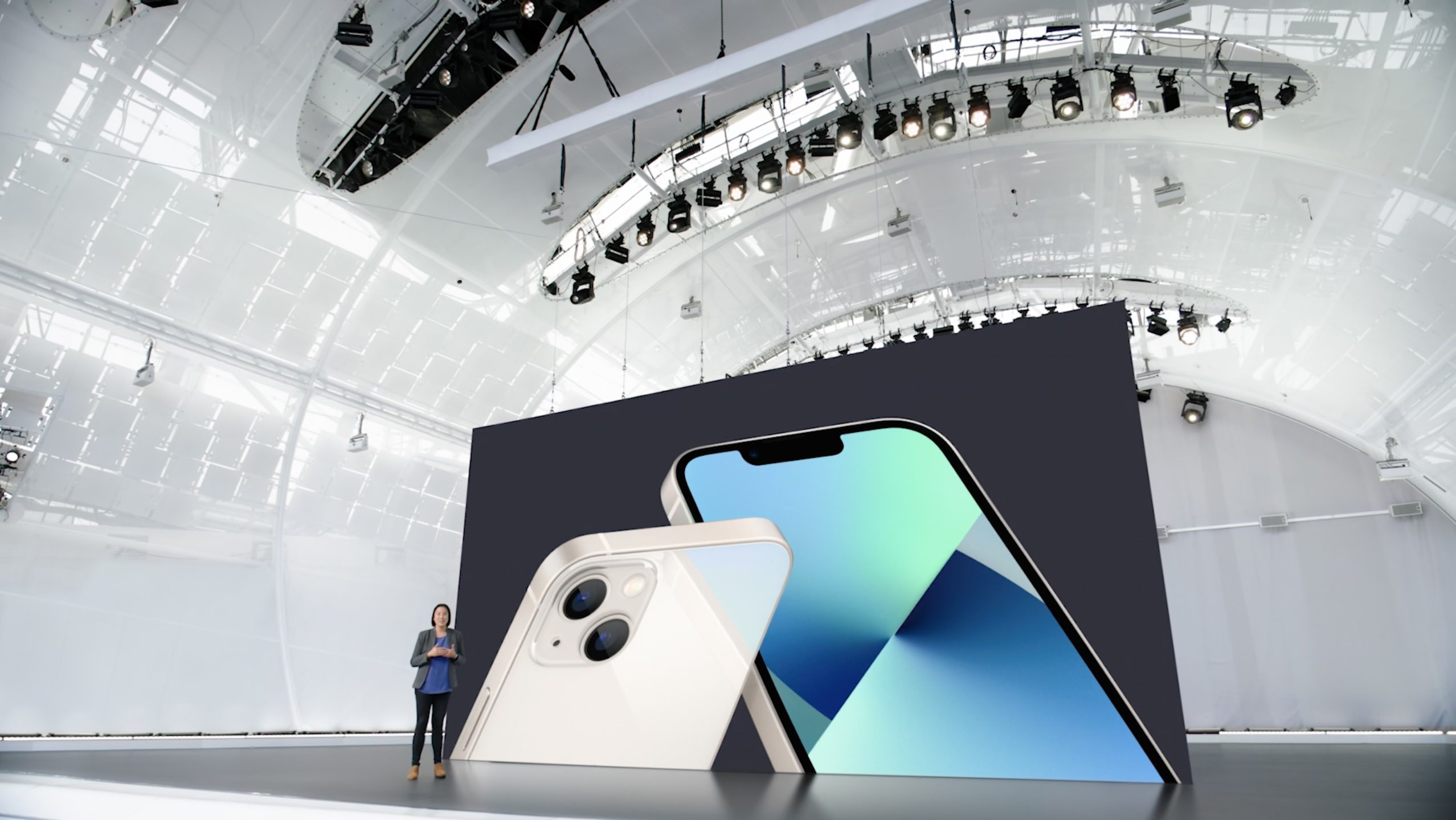 From where we stand, there’s one major reason why you should upgrade from the iPhone 12 vs iPhone 13. And that’s battery life. According to Apple, the iPhone 13 will provide up to 19 hours of battery on a single charge, which is 2 hours longer than your current iPhone 12 is rated for. This is why the design has been changed to be both thicker and heavier than the last year’s model. 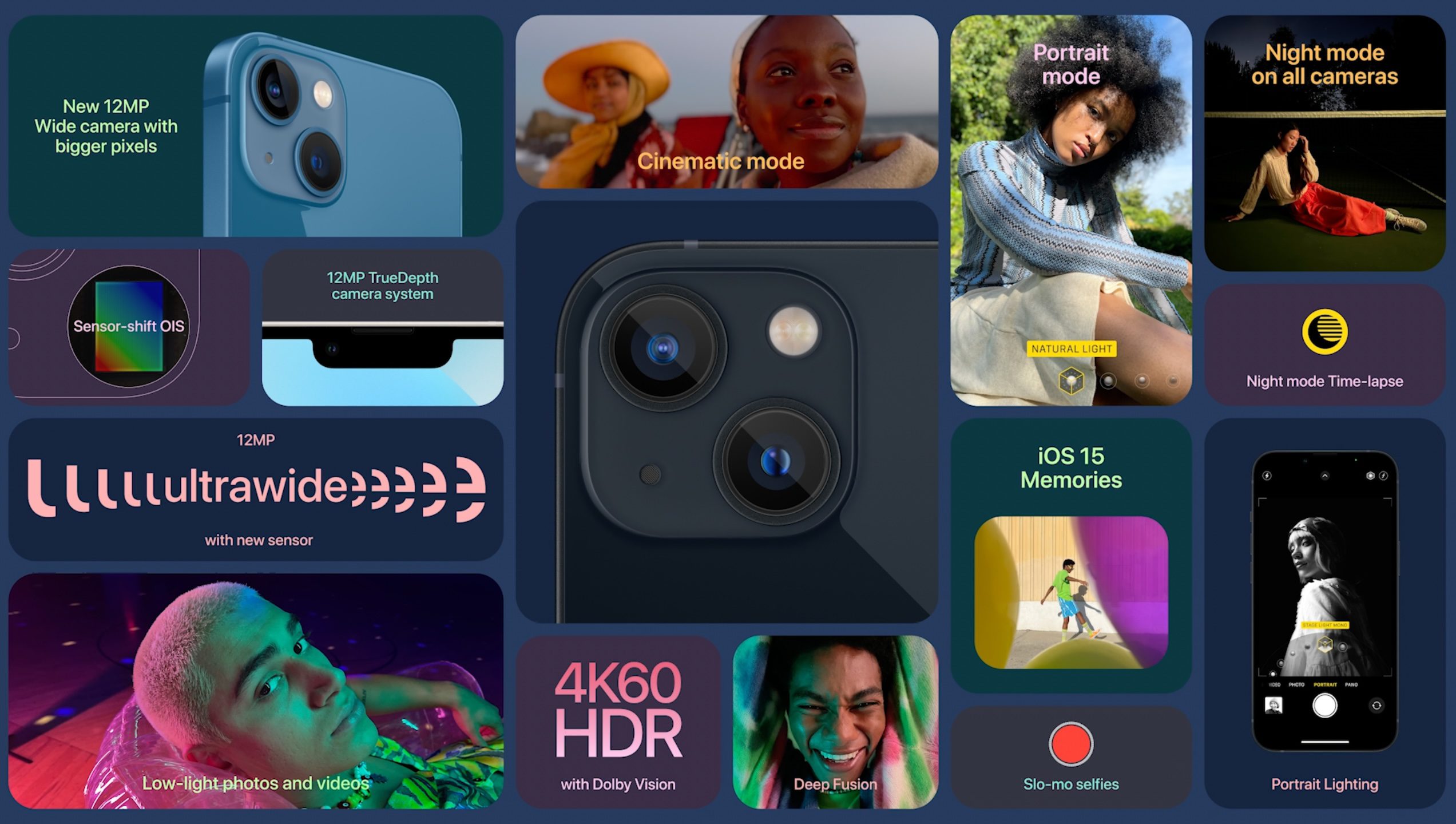 The next biggest reason to upgrade from the iPhone 12 vs iPhone 13 is the actual camera hardware. Yes, the lenses have been re-arranged in a diagonal orientation, but that’s not what we’re talking about. The 12MP wide-angle camera, the one that handles most of your images, has been vastly upgraded. According to Apple, it will capture up to 47% more light than the previous version. Plus, Apple has brought its Sensor Shift technology to all of the iPhone 13 models, providing much better stability and less chances of ending up with a blurry image.

Apple also upgraded the ultra wide camera, although, we would argue the differences are minimal. The only substantial upgrade here is the wider f/1.8 aperture compared to the f/2.4 aperture in the iPhone 12. Just like with the wide-angle camera, Apple is hoping to make low-light photography much better this year. 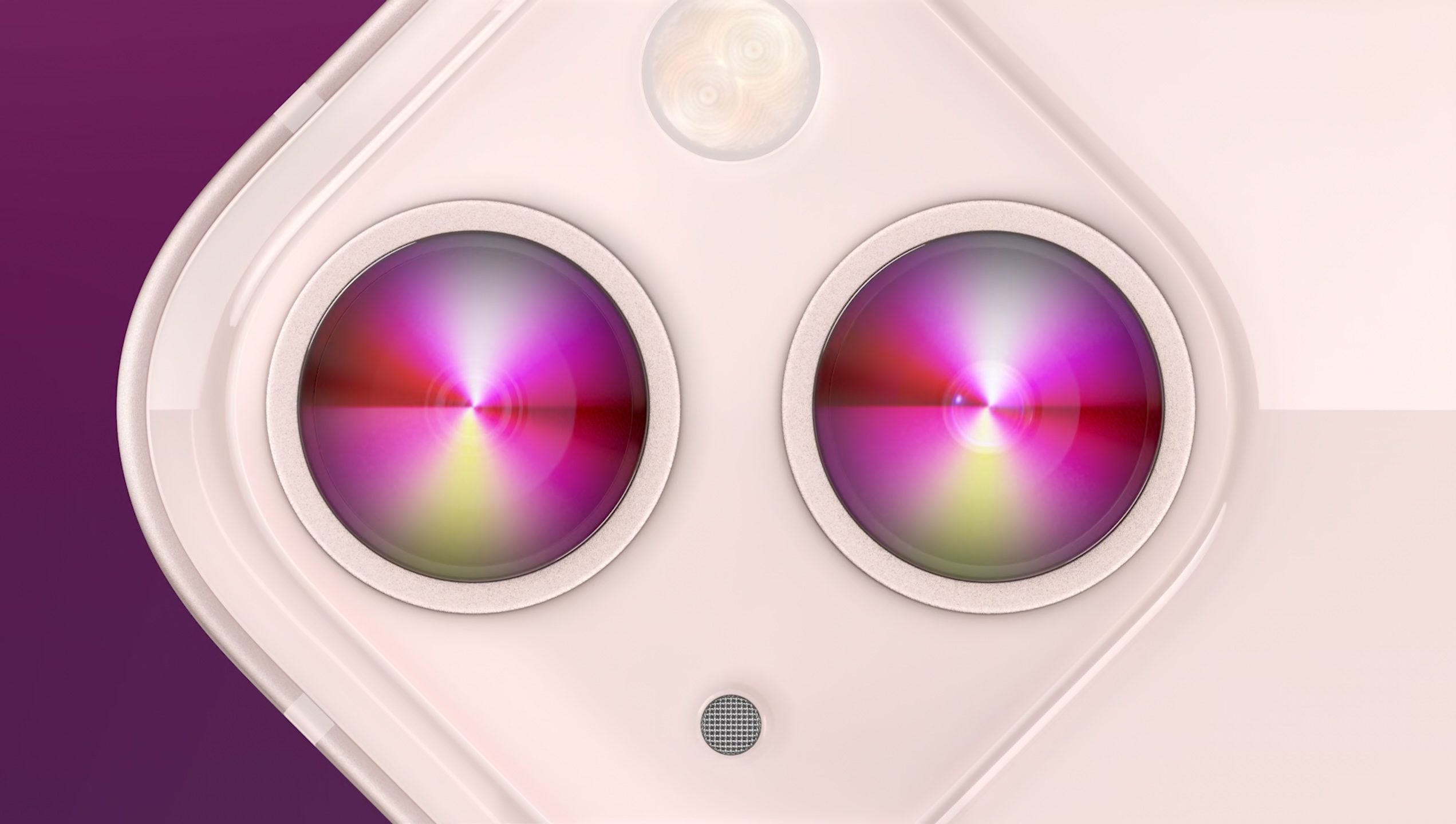 Videographers will enjoy the all-new Cinematic Mode. This will automatically shift your cameras focus while recording. But what’s really awesome is that you can manually change focus while recording, or you can just wait until after you’ve finished recording and change the focus in post. This is something that we weren’t expecting to see make it to the non-Pro iPhone 13, so it’s definitely a welcome addition. 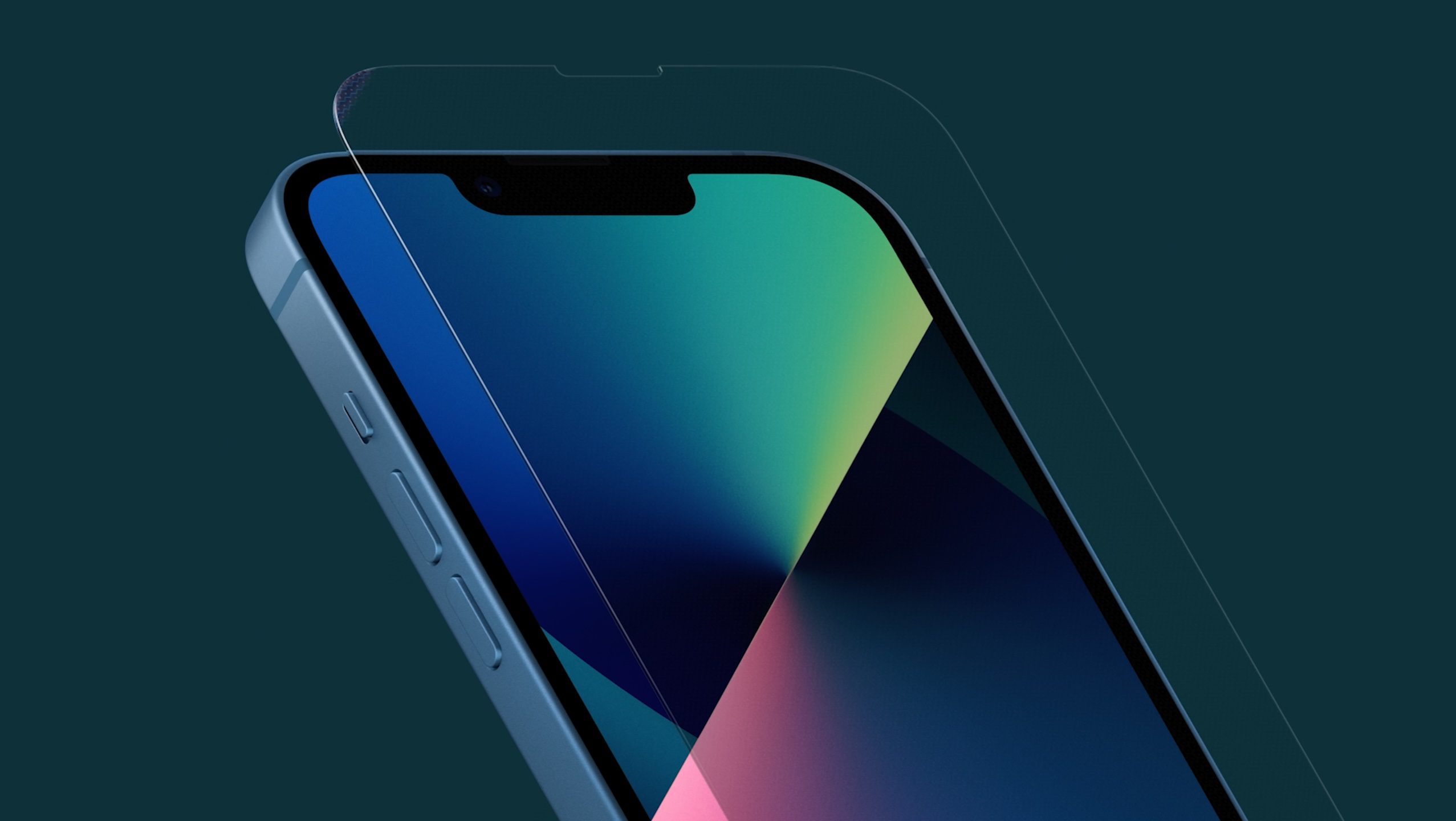 If you’re someone who just uses their iPhone on a daily basis without any desires to do anything “special” or “fancy” with photos, then you should just stick with the iPhone 12. Yes, it means waiting another year for the iPhone 14, which will likely be a much more substantial upgrade. But with the heavier and thicker design of the iPhone 13, along with the minimal performance gains between the A14 Bionic and A15 Bionic, it just doesn’t make too much sense.

But those who are tired of pitiful battery life and want to be able to actually capture photos in low-light conditions will want to jump for the iPhone 13. For many, these aren’t reasons enough to upgrade, but for others, there are just enough improvements to warrant heading to the Apple Store for a new iPhone.