You are here: Home / Apple Services / What is Apple Music Voice

Apple has unpacked quite a bit over the course of the last month, between new iPhones, iPads, MacBook Pros, and AirPods. But the company had a surprise announcement during its October 2021 ‘Unleashed’ event, as Apple Music Voice was introduced.

What Is Apple Music Voice? 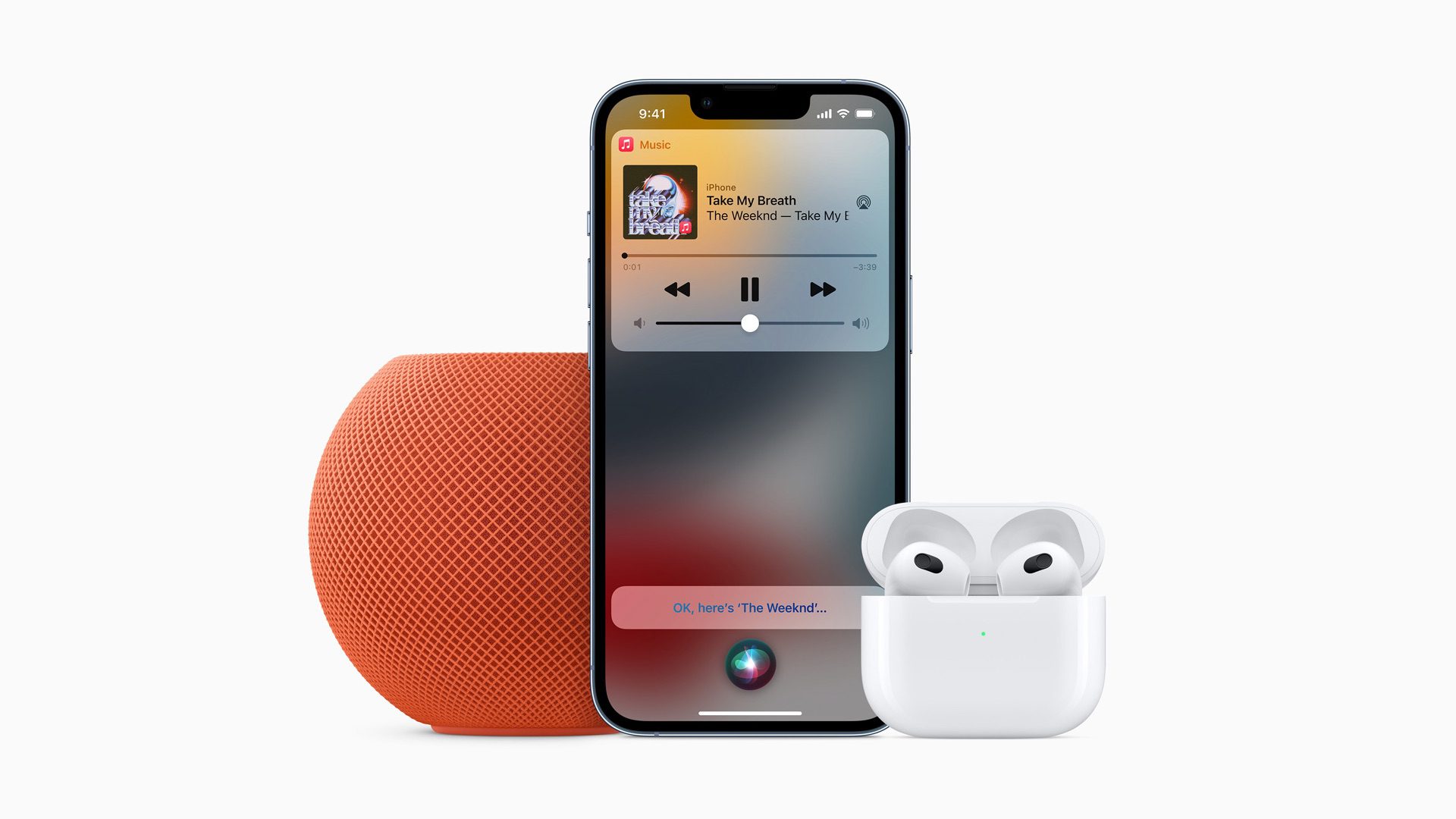 Apple Music Voice is a new subscription offered by Apple, designed solely to be used with Siri. This means it’s compatible with all of your Siri-enabled devices, including the following:

Apple Music Voice is comprised of “hundreds” of playlists that have been manually curated by Apple Music “editorial experts”. These playlists have been optimized to work in conjunction with voice commands, just by using Siri. You are able to say “Hey Siri, play something chill”, and Siri will find an appropriate playlist and begin playing it on the device that you are currently using.

In addition to the curated playlists, this new service also provides access to the entire Apple Music library. This means you are able to pick and choose one of the more than 90 million songs in Apple Music’s catalog. Additionally, you have access to personalized mixes, genre stations, tens of thousands of playlists, and even Apple Music Radio. And the craziest part about this is that all you need to use is your voice, instead of relying on the Apple Music app.

After it’s released, Apple’s new Music service will be available in the following countries: 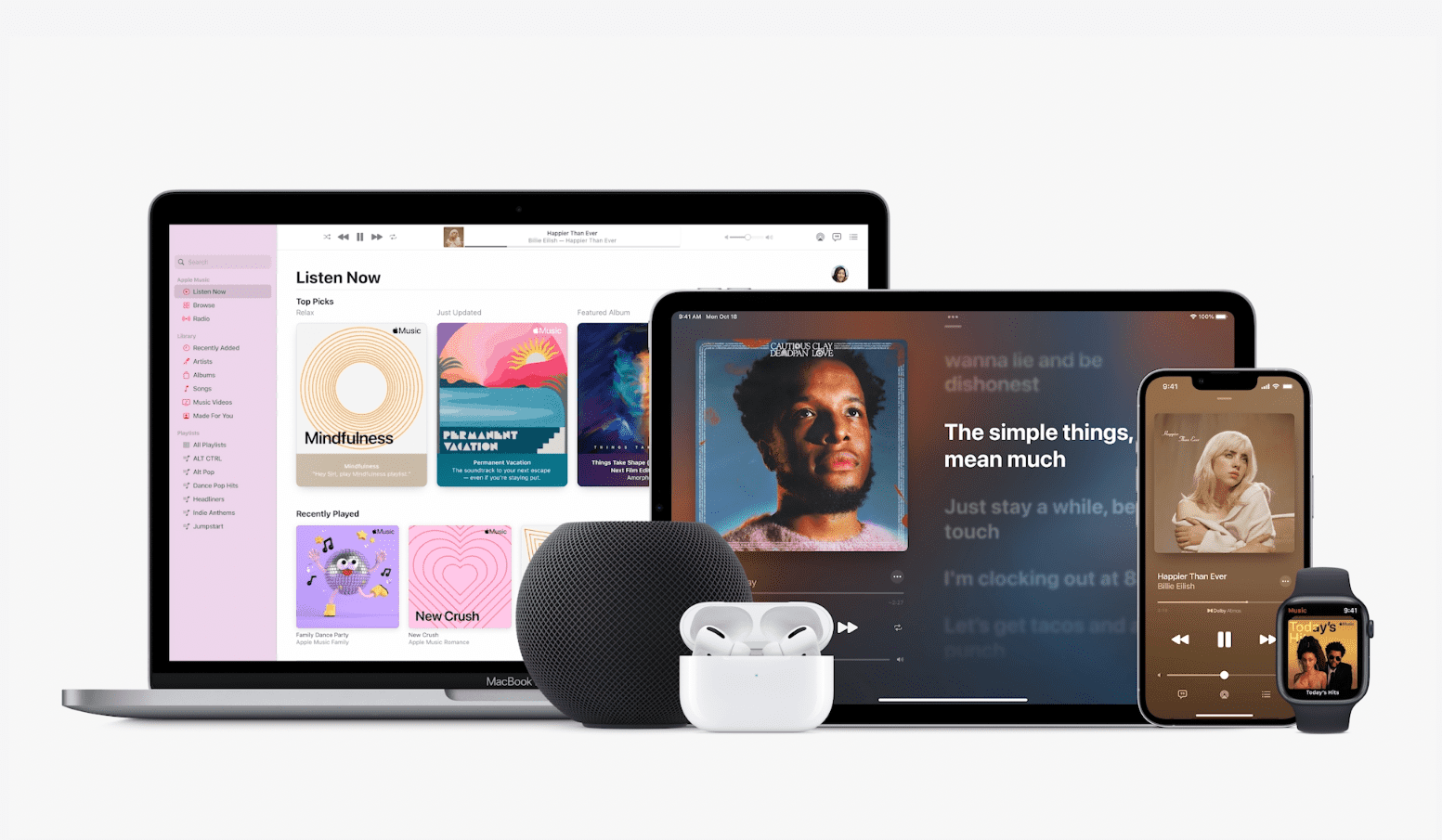 With three different options, you no longer need to worry about paying even more just to enjoy what Apple Music has to offer. The only catch is that you won’t be able to search through the Apple Music app in order to find the playlists or songs that you want to listen to. Instead, everything is handled through Siri.

Because Voice relies on Siri instead of the Apple Music app, the sign up process is completely driven by your voice. Just say “Hey Siri, start my Apple Music Voice trial” to enjoy a seven-day free preview on your devices. Once you are signed up, you will be able to use Voice across all of the aforementioned devices that include Siri integration. Once the preview is over, you are prompted to either sign up for the $4.99 subscription, or end the trial for good.

Furthermore, Apple has announced improvements to Siri to provide better results when dealing with multiple users. This means that if you have something like a HomePod mini and multiple users, personalized results will be much more accurate compared to previous.