It’s been a whirlwind couple of weeks for Apple, as the company is not only gearing up for WWDC 2022, but we’re also getting new software updates. Earlier in the week, the final version of iOS 15.5, iPadOS 15.5, and macOS 12.4 were released to non-beta users. Now, we’re already getting our first look at what the next version has to offer with the iOS and iPadOS 15.6 Developer Beta. 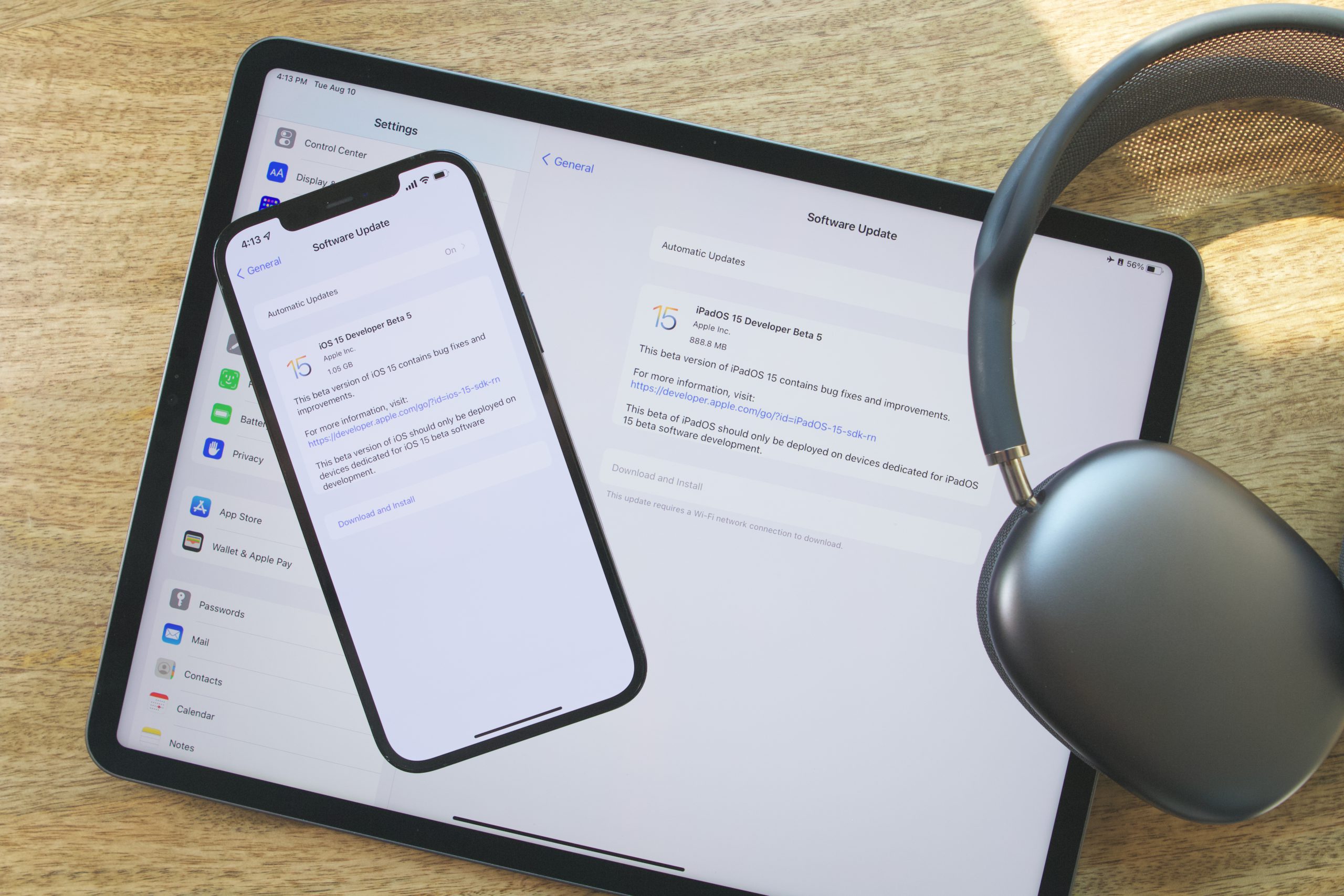 It should come as no surprise with WWDC 2022 set to kick off in less than a month. Apple is pretty good at keeping its changelogs pretty bare when it comes to revealing what’s to come. Here’s the official changelog for iOS 15.6:

Suffice it to say, there’s not much going on, but this is just Apple getting things in place. Most of the time with these “point” releases, Apple is implementing bug fixes and begin laying the groundwork for upcoming changes. As for the iPad, there are no official changelog notes to speak of, at the time of this writing.

If you like the idea of living on the cutting edge, then you might want to get your devices enrolled in the Developer Beta. Unfortunately, there is not yet a Public Beta available, but we expect it to arrive within the next few days, if not sooner.

Those who want to join the beta program can follow these steps:

One might hope that Apple would give users some indication as to when the next version of iOS will be released. Unfortunately, that’s really not Apple’s style so it’s pretty much just a guessing game. Apple will go through and release a few beta versions of iOS 15.6 and iPadOS 15.6 before making them available to the public.

When you consider the fact that the WWDC 2022 Keynote commences on June 6th, it’s a bit strange to see another version of iOS and iPadOS released. Perhaps this is an indication that iOS 16 is going to be a dramatic change and Apple’s plans to allow users to stick to a previous version may actually come to fruition. That being said, we wouldn’t be surprised if the final version is available on the day of the Keynote.