We’re deep into beta season for all of Apple’s devices, as we near the final release of iOS 16, iPadOS 16, watchOS 9, and macOS Ventura. The past month or so has been a bit rocky, as there was a period of a few weeks between iOS 16 Beta 3, and Beta 4. But now, the latest version is out, bringing with it some unexpected features and changes. So let’s dive into what’s new in iOS 16 Beta 5!

When the iPhone X was released, complete with its notched display, Apple removed the ability to view your remaining battery percentage in the status bar. It’s still possible, but only from certain screens, as the precious space is reserved for things such as your network connections. Even after the iPhone 13 series introduced a more narrow notch, the expectation was that Apple would eventually bring back the ability to show battery percentage on iPhone.

And thanks to the release of iOS 16 Beta 5, that’s exactly what has happened. As it turns out, there are limitations to the devices that can show battery percentage on iPhone. One user points out that this is likely due to specific models having a lower resolution screen, or the screen is just too small. Here’s the list of devices that don’t currently have access to the battery percentage feature: 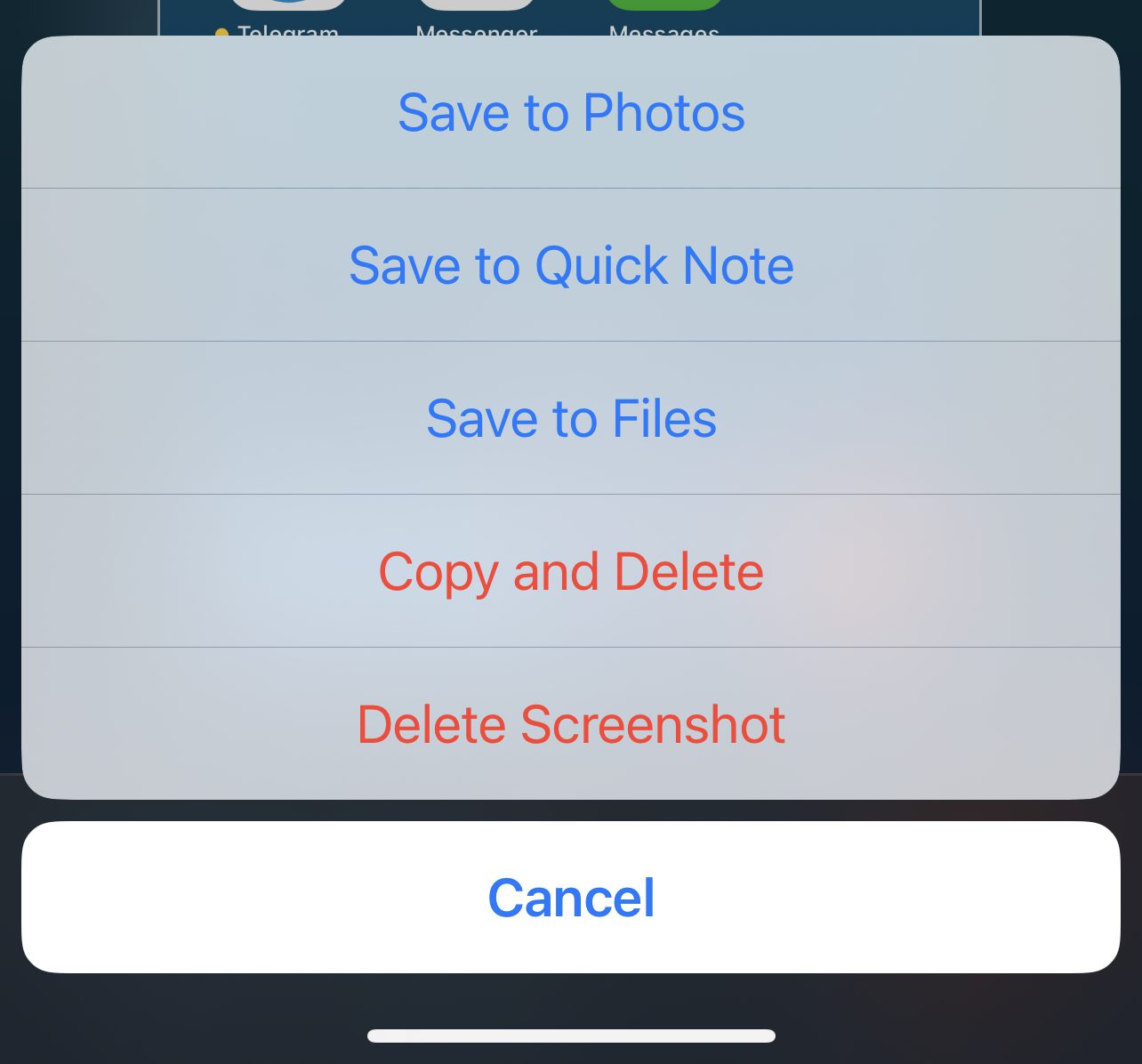 One of the most frustrating things when it comes to keeping your Photos library organized is the number of screenshots that can appear. In previous releases of iOS, you could delete a screenshot from the “Edit” screen by tapping the Trash can icon. But more often than not, the screenshot would just end up clogging up your Photos library until you manually deleted them. iOS 16 Beta 5 introduces a new “Copy and Delete” option after tapping the Done button from the Edit screen.

When Apple released iOS 16 Beta 3, your iPhone would now show a full-screen music player, complete with the album artwork and playback controls. It seems that Apple’s not done making tweaks, as Beta 5 introduces a mini visualizer that appears in the top right corner of the music widget. But what makes this even more exciting is that the visualizer matches the music that’s being played, as opposed to just including a stagnant icon.

Additionally, new animations have been added that appear whenever you press the play/pause, forward, and rewind playback control buttons within the widget. Another new feature is the ability to hide the full-screen album artwork just by tapping the image on your Lock Screen. The album artwork shrinks into the Now Playing widget, and you can bring it back just by tapping the artwork in the widget. 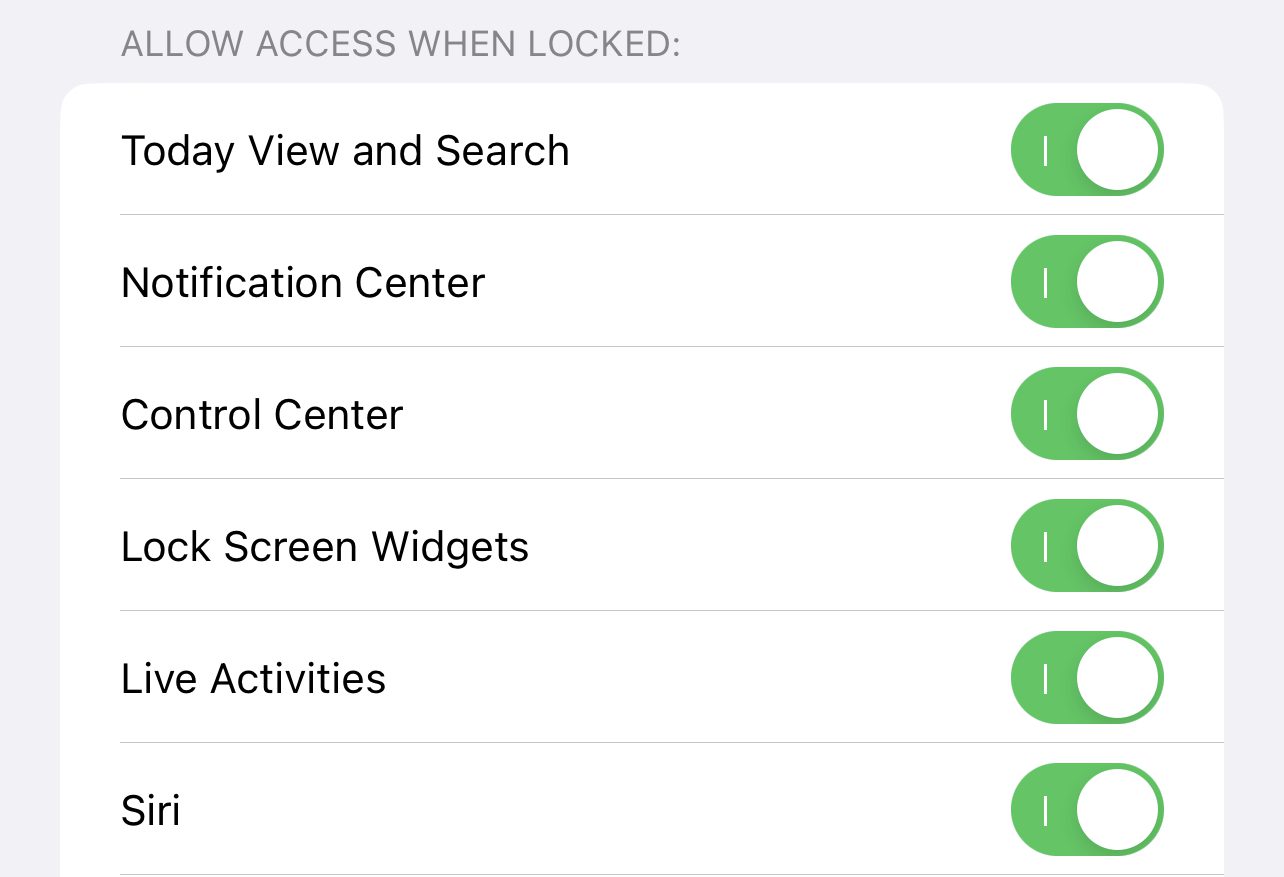 During the WWDC ’22 keynote, Live Activities was shown off, and will provide live updates for your various apps on your Lock Screen. These include seeing updated information about the score of a baseball game, or how far away your Uber is from picking you up. Apple also introduced a separate Live Activities API for developers to take advantage of. While it doesn’t seem to be active for any apps just yet, there’s a new toggle to turn the feature on or off from the Face ID & Passcode settings under the Allow Access When Locked section. Unfortunately, Apple has already confirmed this feature will not arrive when the final version of iOS 16 is released this fall and it will instead come in a subsequent update.

Usually whenever a new version of iOS or iPadOS is released, Apple implements updated Splash Screens where needed. These are the pop-up screens that appear when you open an app for the first time (or the first time after an update). A few of Apple’s own applications are getting new splash screens that provide more information about “what’s new” with each app.

When iOS 16 Beta 4 was released, many users found that there was some noticeable lag whenever trying to use the volume slider in Control Center. This could result in your audio suddenly getting much louder when you used the slider. Thankfully, it seems that this has been fixed for most iOS users with Beta 5. As a note, it appears as though some iPad users are still experiencing the aforementioned lag. 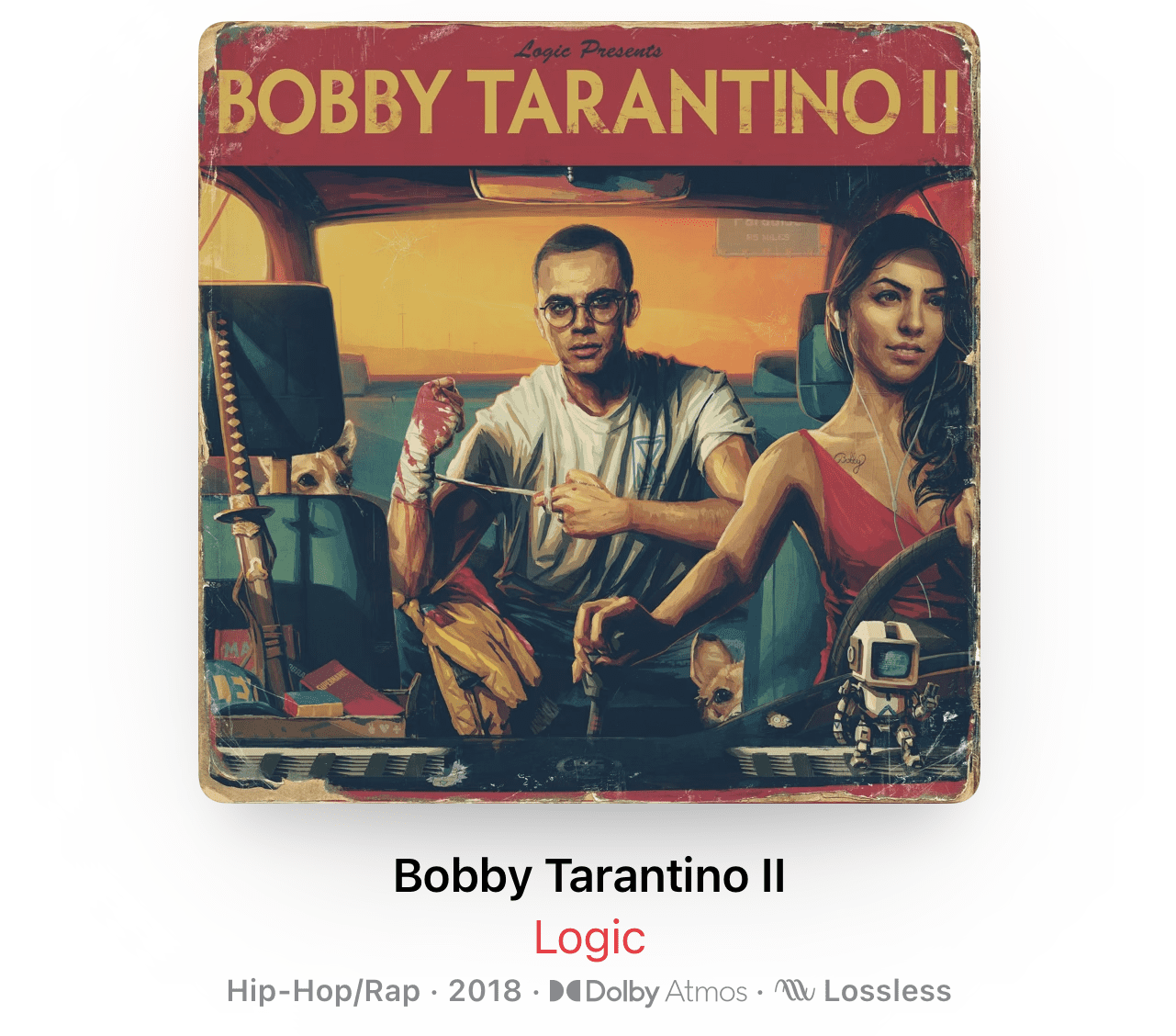 While some Apple developers work on implementing the new features and ensuring that they work properly, others are working on design changes across the OS. Some eagle-eyed users found that new labels appear on an artists album that supports Dolby Atmos and Hi-Res Lossless. If possible, this appears beneath the album title and artist information on the album’s page.

It’s extremely convenient being able to find one of your other Apple devices using the Find My app. But truthfully, it wasn’t always easy to differentiate the sound unless the area was completely quiet. iOS 16 Beta 5 brings an all-new sound to the Find My app, which is louder and is in a different tone compared to previous iOS versions.

Speaking of new sounds, Apple has also brought the same new sound from the Find My app to those trying to ping their iPhone from their Apple Watch. This just provides a bit more cohesion across the platform, so you’ll be able to differentiate the sounds more easily.

A little over a year ago, Apple started making it possible for users to enroll and install beta firmware for AirPods. However, the process is about as painstaking as you might expect, as there’s no way to manually push the installation through, let alone any subsequent updates. iOS 16 could bring a change to that, as you can now tap on your AirPods to see the current firmware version for your AirPods, along with the firmware version for the accompanying charging case.