It’s been a couple of quiet weeks in the Apple camp, as there was a bit of a gap between the release of iOS 16 Beta 3 and now. Thankfully, those who have been dealing with a bunch of bugs can finally upgrade to the next version, as iOS 16 Beta 4 has been seeded to developers. If you’re not a developer and are running the iOS 16 Public Beta, we expect that update to become available within a day or two (at the time of this writing).

Until now, Apple has had its work cut out for it as there are still a few key and defining features that have not yet been made available to developers. But there are also various bugs that have been plaguing users on both the Developer and Public Beta releases. iOS 16 Beta 4 brings a few surprises while also fixing quite a few bugs and frustrations for users. 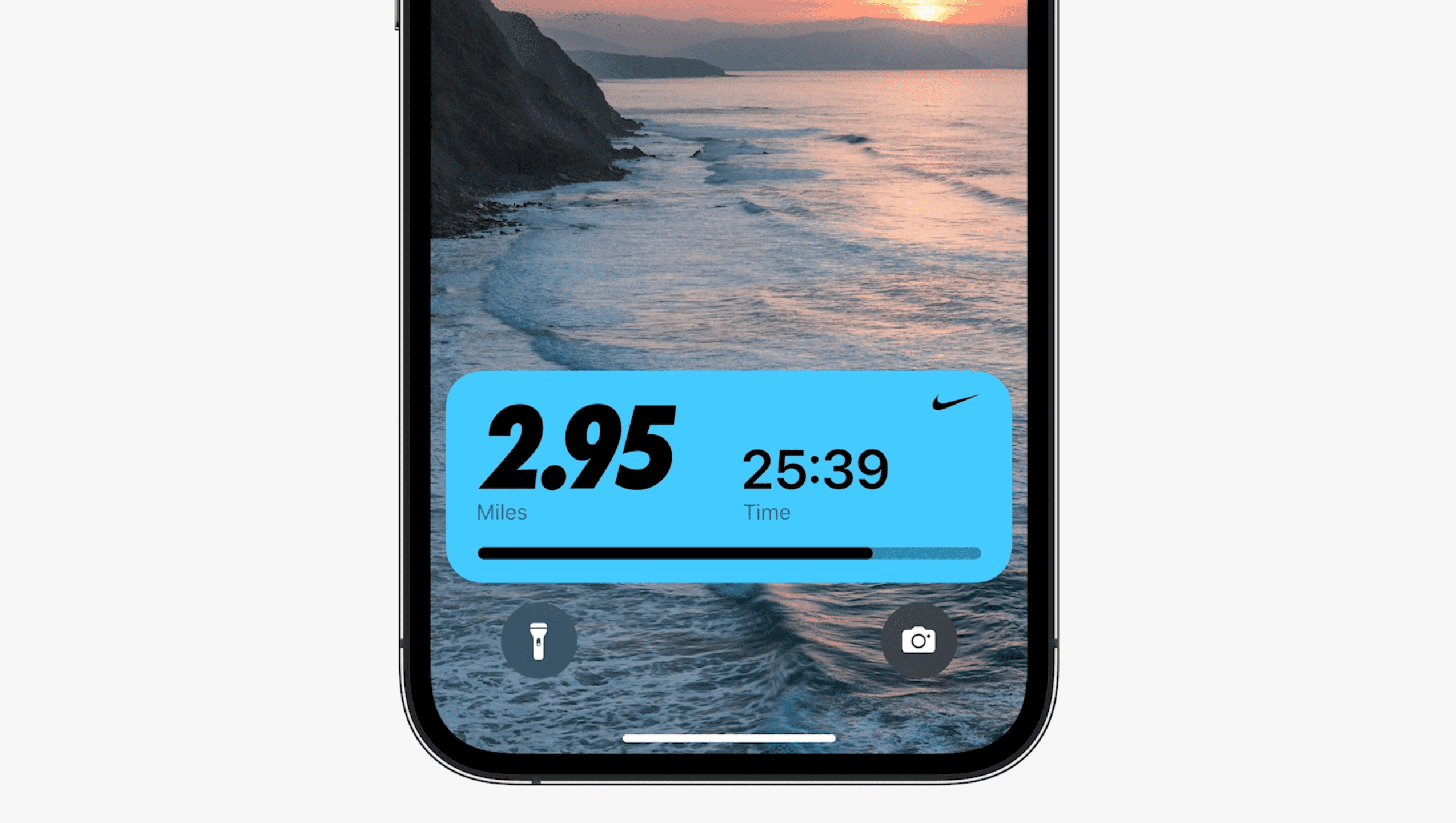 Speaking of defining features, Live Activities was shown off during the WWDC ’22 Keynote and provides “live updates” for your different apps. These include seeing updated information about the score of a baseball game, or how far away your Uber is from picking you up. Apple also introduced a separate Live Activities API for developers to take advantage of. This API is now available for developers, allowing them to begin implementing Live Activities support ahead of the final iOS 16 release.

Changes to Editing and Unsending Messages 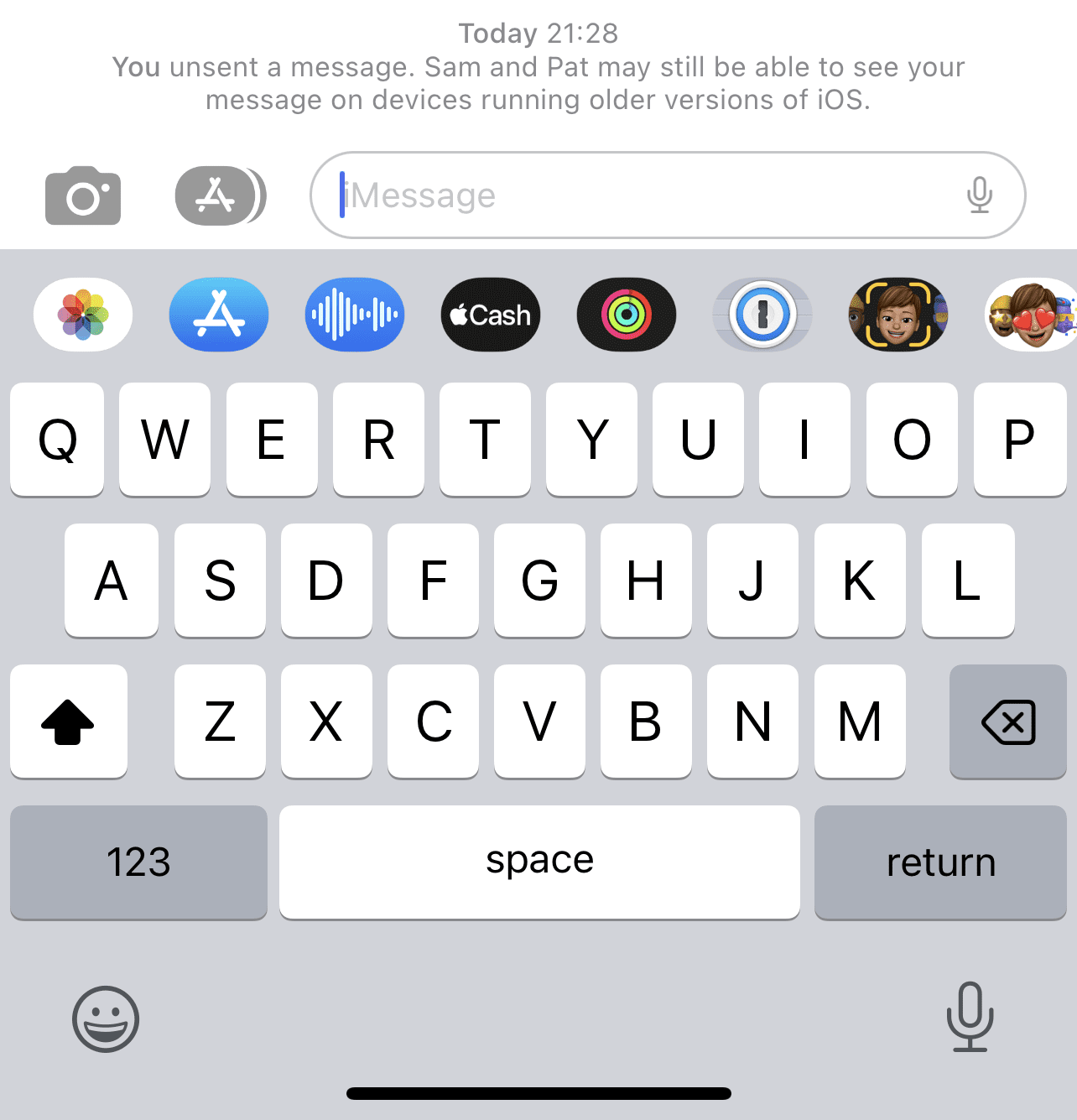 Another big feature that was introduced with the iOS 16 announcement is the ability to edit and/or unsend messages from within the Messages app. Until now, you had 15 minutes to unsend a message, but with iOS 16 Beta 4, this time limit has been changed to just two minutes. The 15-minute window for editing messages remains unchanged, but there are new limitations made to editing.

Apple faced a bit of backlash over concerns when it comes to both unsending and editing messages on your iPhone. However, the company has not directly responded to any of the criticism, but instead, it seems that the response is in Beta 4. When editing messages, you are limited to editing a message five times, as opposed to the “unlimited” edits that could be made before.

Additionally, any of the edits that you make are now visible to both you and the recipient, with the bubble showing up in light blue, as opposed to only showing a text prompt beneath the edited message. Once you’ve reached the limits, the Edit button will no longer be available when you long-press a message.

At the same time that Apple is making major changes to iOS 16 and how it functions, the company is also working on the finer details across various settings pages. This is evidenced by the new layout when changing the Lock Screen notification settings. Previously, this section of the Settings app would only show text under the Stack, List, and Count, option. Now, there are new graphics that give you an idea of what to expect when switching between the three.

iOS 16 Beta 4 is also bringing new prompts across different areas of the interface, namely the Lock Screen. When editing or creating a new Lock Screen, you’ll see a message that lets you know where widgets can be placed. There’s even a new prompt in the Messages app when you open it for the first time after updating to Beta 4. The prompt reads “Talk instead of Type. Quickly send a message with Siri. For example, say ‘Hey Siri, tell contact name I’m running late.”

You might be surprised to learn that the Health app and all of the data that it collects on your device can end up taking up a “bunch” of storage. Each data type might not seem like it’s storing much, but when combined with all of the other data types, it can end up eating into your iPhone’s storage. With iOS 16 Beta 4, the storage settings for the Health app has been updated with a more detailed view. Along with being able to see the total amount of storage being used, you can also see how much data is being stored based on the different data types.

Along with all of the customization options that are coming to the iPhone with iOS 16, Apple is also expanding the functionality and usefulness of Focus modes. Previous iOS 16 beta releases made it possible to link a specific created Lock Screen to a Focus. But you would still need to use the Focus mode button in Control Center to switch to a different mode. iOS 16 Beta 4 now makes it possible to change Focus modes right from the Lock Screen, without needing to actually unlock your iPhone.

As we mentioned previously, the gap between iOS 16 Beta 3 and Beta 4 was pretty long, as Beta 3 was released on July 6, with Beta 4 coming on July 27. However, if you look at Apple’s past history of beta releases, developers usually only have to wait about a week or two in between releases. But if you check out the official Beta 4 release notes from Apple, you can immediately see that a lot of work has been put into this latest release.

If you’re already wondering when you should expect iOS 16 Beta 5, we would guess that it would be within the next week or two. So you’ll likely see an update on August 3rd or August 10th, if Apple sticks to the Wednesday releases for Beta software. From there, the next iOS 16 Public Beta release should happen a few days after the Developer Beta is available.