You are here: Home / How-to / Getting a ‘Could Not Activate’ Error on iPad, iPhone? Some Quick Fixes 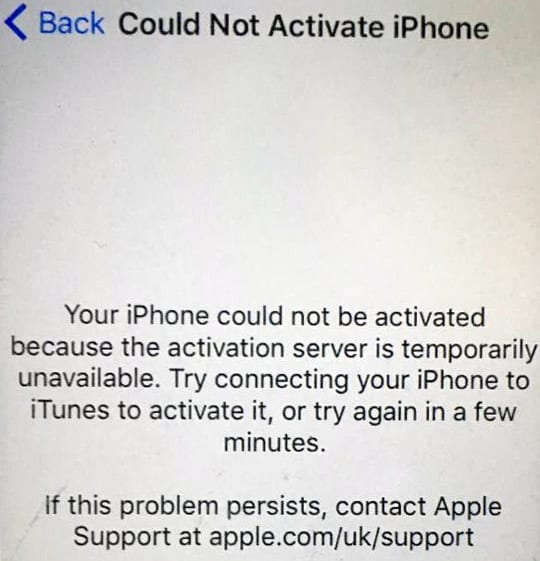 If so, you are not alone!

Take a look at our troubleshooting tips to get your iPhone or another iDevice up and working!

Basically, the error revolves around an activation bug. A slew of reports littered across the Apple support forum and other sites describe the problem. According to those users, their iOS device will randomly display a message saying it needs to be activated. Many times, this message will keep appearing.

When the user tries to activate the iOS device, it’ll give some sort of error — such as a “Your iPad could not be activated because the activation server is temporarily unavailable.“

It could simply be a connectivity problem, which is why we recommend attempting to activate the iPad via iTunes. Other sources indicate it can be a problem with the time zone.

But if the issue persists, there are a few other ways you can go about attempting to fix it. 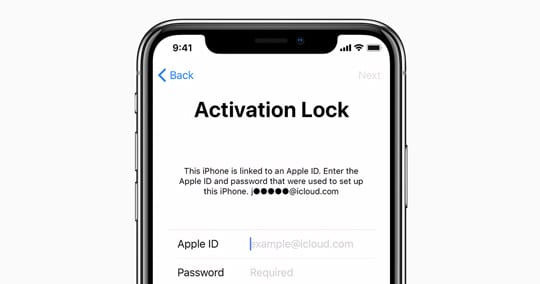 A password prompt often means that Activation Lock is enabled in Find My iPhone. You can temporarily disable Find My iPhone (if necessary) by going to iCloud’s website via a browser.

Quick Fixes for Could Not Activate

Here are a couple of methods that can fix an activation error, according to various user reports. Some of these will work on random and consistent “activation required” popups, while others can help you actually proceed through a bugged activation process.

Note that your own mileage may vary when trying these fixes out. We recommend going through them in order.

Sometimes it’s not you! Occasionally, Apple Servers go down for maintenance or are overwhelmed by incoming and outgoing traffic or other server issues. So it’s a good idea to check Apple’s System Status Page for a quick snapshot of what’s going on. 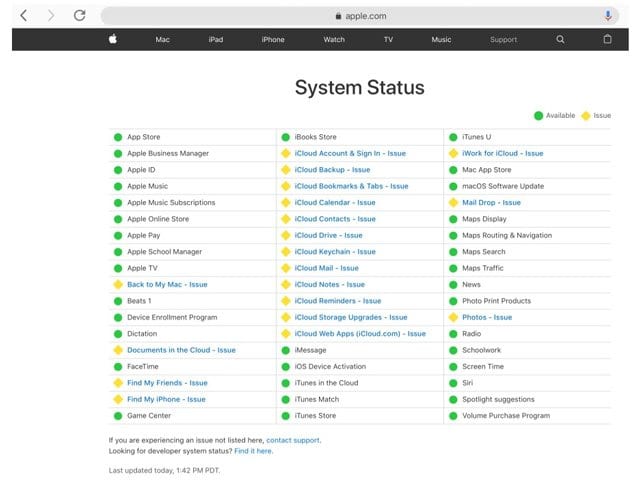 If the icon next to iOS Device Activation isn’t green, try to activate your iPhone or iPad later.

Perform a Restart or Hard Reset

When an iOS device is having any sort of problem, the first thing you should do is perform a restart by powering off, waiting 30 seconds, and powering back on.

If that doesn’t work, try resetting your iDevice with a forced restart.

Plug it into iTunes 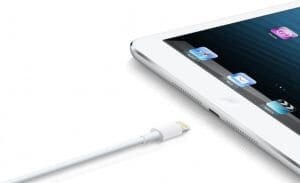 Several repair technicians have said that, in many cases, the “could not activate” issue is tied to an iPad being set to the wrong date or time — usually manually.

Since you can’t change the time zone when an iOS device is in a bugged activation process, you’ll have to use iTunes. Luckily, iTunes automatically sets the date and time on the device when it’s plugged in. 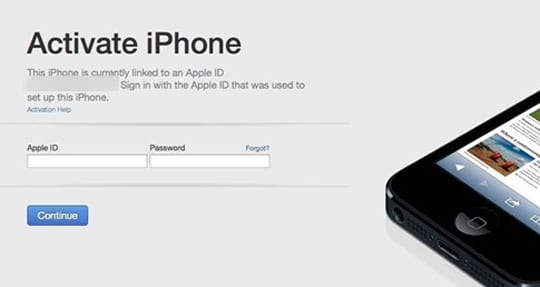 Just plug your iOS device into a Mac or PC, wait for iTunes to recognize it, and then unplug it and attempt to go through the rest of the activation process. A quick restart before you do could help, too.

Use iTunes to Activate 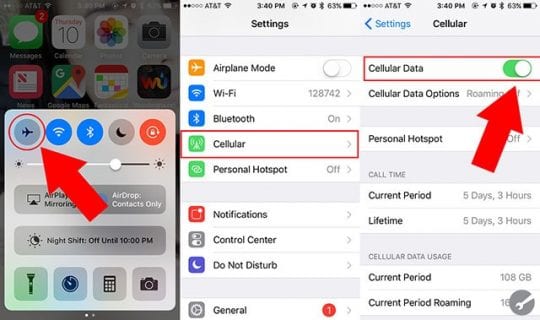 Some users have indicated that disabling cellular functionality will resolve one of the issues, specifically the constant appearance of the “activation required” prompt.

You can do this by enabling Airplane Mode or by going to Settings —> Cellular and toggling Cellular Data off.

The downside, of course, is that you’ll have to rely on Wi-Fi for internet connectivity. Due to that, Airplane Mode is more of a temporary fix. But there’s another cellular-related issue that could resolve the bug (see next tip).

Try taking out the SIM card 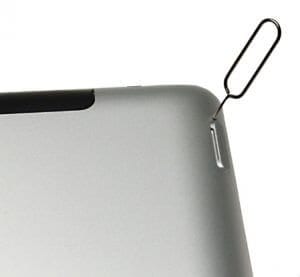 Apparently, according to several anecdotal reports, an iPad’s SIM card can cause activation issue problems.

Even if you don’t have a new SIM card to put in, these users report that simply taking out the old SIM card will allow them to proceed through the activation normally.

You can remove a SIM card by finding the tray on your device. Insert a SIM tray removal tool or a paperclip into the small hole to pop the tray out.

Of course, removing the SIM is a bit more inconvenient for iPhone users, since you’re essentially cutting out cellular and data service. But it’s worth trying. If it fixes the issue on your iPhone, it might be worth ordering a new SIM card from your carrier. 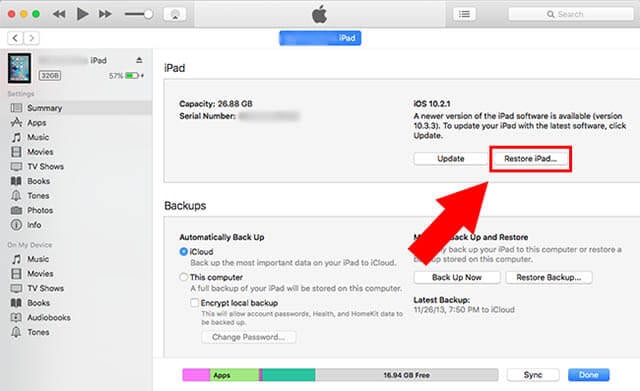 This method is a bit longer. But it seemed to do the trick for most users who ran into an activation error when they updated an iPad to iOS 12

To be clear, this method is only confirmed to work on iOS activation errors. If you are being hit with the activation bug, check to see if you’re running iOS 12

Otherwise, if nothing else is working, this method is still worth a shot.

From here, you should get a message asking if you’d like to restore the device and install the latest version of iOS that it can support. If not, then manually activate the Restore process by clicking on the appropriate button (see above image).

You’ll likely get additional activation error messages, but just leave them alone until iOS is downloaded. Once it is, follow these steps.

If All Else Fails…

If the previous steps didn’t work, then it might be another issue. Most of the reports indicate that it’s largely older iPads that are likely to be hit with this issue.

Because of that, the bug might be tied to a failing or severely degraded battery. Battery issues can have effects on a wide range of other components or features.

We recommend bringing your own iPad to an Authorized Service Provider or the Genius Bar at your local Apple Store.

You can book an appointment at the latter by clicking on the following link.

Depending on the diagnosis, repair technicians should be able to help. Be sure to inquire about the battery — and see if you can get it replaced.