You are here: Home / How-to / How To Change the Text Size for Each App on iPhone and iPad

With iOS 15, Apple implemented a few major changes, such as introducing Focus Mode and greatly improving apps like Reminders and Notes. But there are also quite a few features that didn’t catch headlines, such as the ability to change the text size for each app.

Until iOS 15 was released, the only way that you could change the text size was to do so across the system. This was fine for some, as it also adjusted the text size automatically, but there are some instances where you might not want the entire app to feature larger text. Thankfully, that’s no longer an issue with iOS 15 and iPadOS 15.

Change the Text Size for Each App 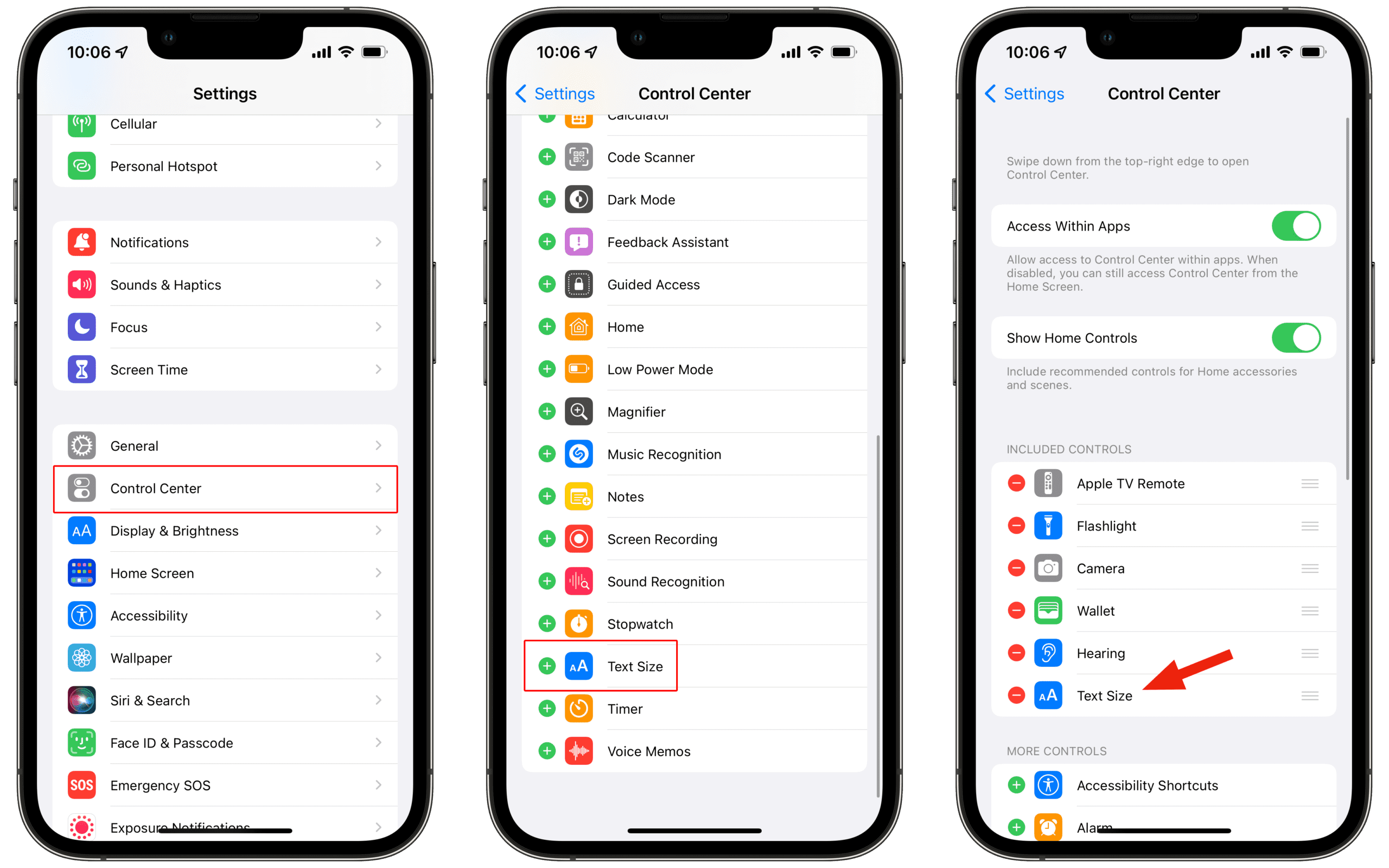 Now that the Text Size toggle has been added to Control Center, you have the ability to change the text size for each app manually. Here’s how you can do that from your iPhone or iPad. 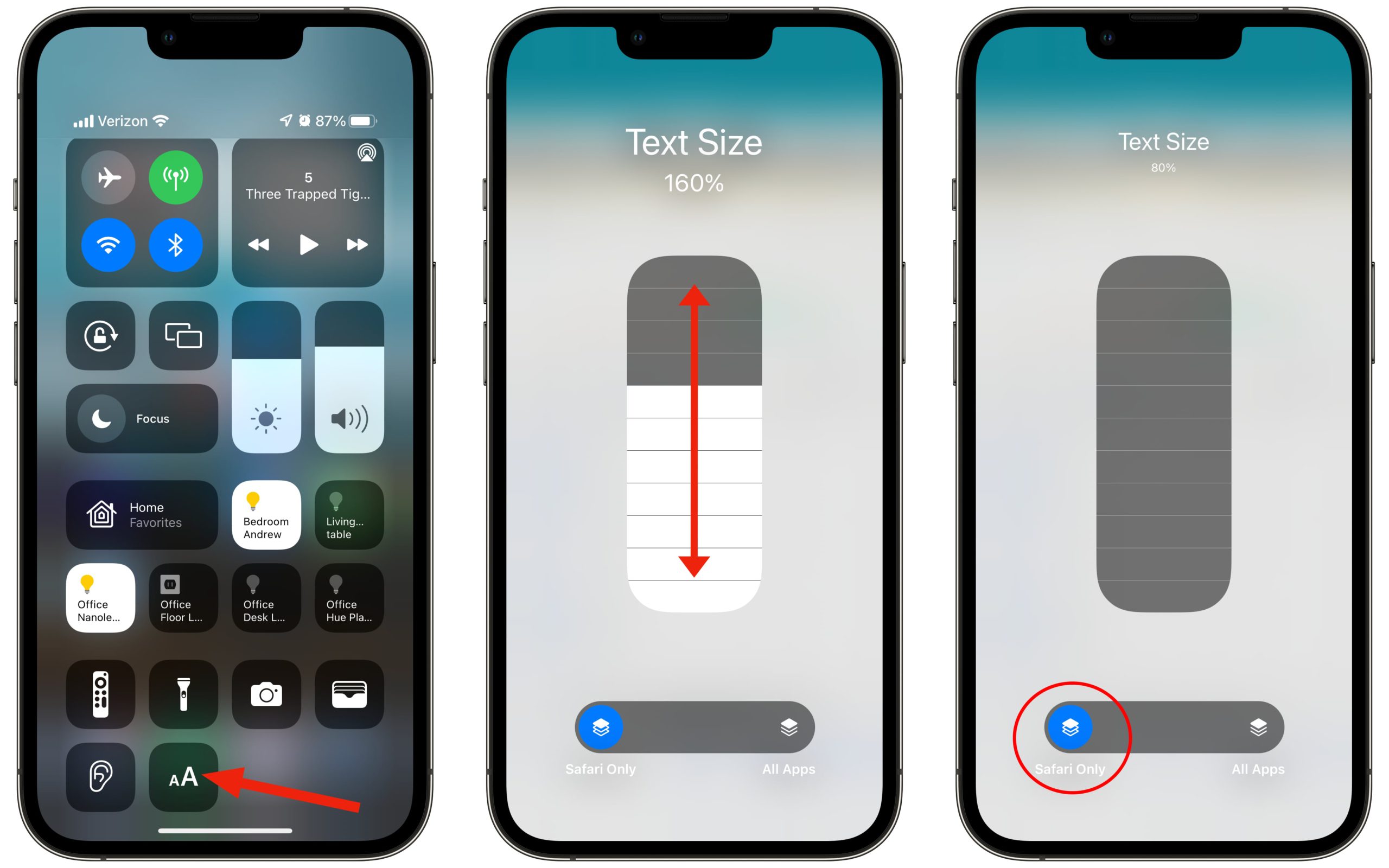 Having the preview at the top is definitely a nice touch, as you can get a quick look at what to expect. You can even go so far as to exit out of this Control Center panel and view the app yourself, before making a final determination. This is one of those examples where Apple is trying to cater to the masses, and make their iPhones and iPads even more useful.