iOS 11 is here and with it the final stroke to end the lives of any 32-bit apps! It’s not a new story but one Apple’s built slowly over the last few years. Let’s remember that with iOS 10.3, Apple rolled out an entirely new file system called APFS or Apple File System. This new file system replaced that thirty-year-old HFS+ system Apple used in its iOS environment since the beginning. Along with this change, Apple decided to revamp some of the existing apps in its App Store. Over the past few years, Apple has been encouraging third-party developers to update their apps to 64bit, mainly apps that developers have not updated in years. And it officially started with iOS 10.3 and APFS with Apple moving into an entirely 64-bit ecosystem. That’s why checking App Compatibility in iOS 10.3 is so important before you update to iOS 11. 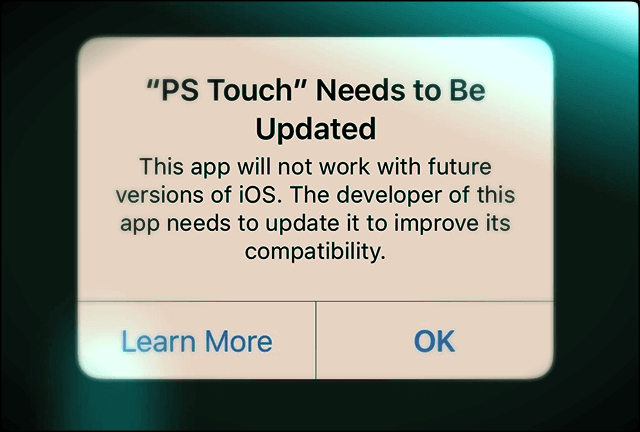 This App Compatibility Update is just the beginning. The last version of iOS 10 (10.3.3) does not include currently support 32-bit devices, including iPhone 5, 5C, and 4th generation iPads. And iOS 11, Apple’s newest iOS, only supports 64-bit apps and 64-bit hardware. With Apple removing support for these existing 32-bit apps (rendering these obsolete), it impacts over 187,000 apps that are currently available on the App Store and work on both 32-bit and 64-bit iDevices. 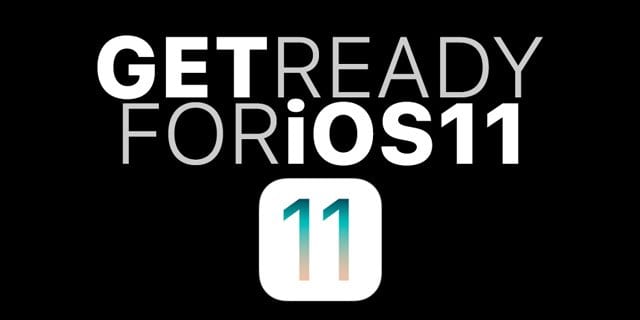 Starting with iOS 10.3, your iOS looks at all the apps that you have on your iPhone or iPad and suggests you update, replace, or remove those apps that do not meet the 64-bit future requirement. When opening, you also see a warning “This app will not work with future versions of iOS. The developer of this app needs to update it to improve its compatibility” for some of the old 32-bit apps. If you update to iOS 11, say so long, farewell, auf wiedersehen, goodbye to those apps! No 32-bit apps will make the journey between iOS 10.3.3 (or whatever the previous iOS your iDevice runs) and iOS 11. It’s a new day and 64-bit is the name of the game!

Want to know what iOS 11 includes? Take a look at our top iOS 11 features or see what Apple has in-store! Productivity and iPad are the names of the iOS 11 Game. And for those who hate to update their iDevices, Apple’s got you covered this time with its Automatic Set-Up Feature, which is pretty awesome especially for those of us that don’t remember things like passwords. 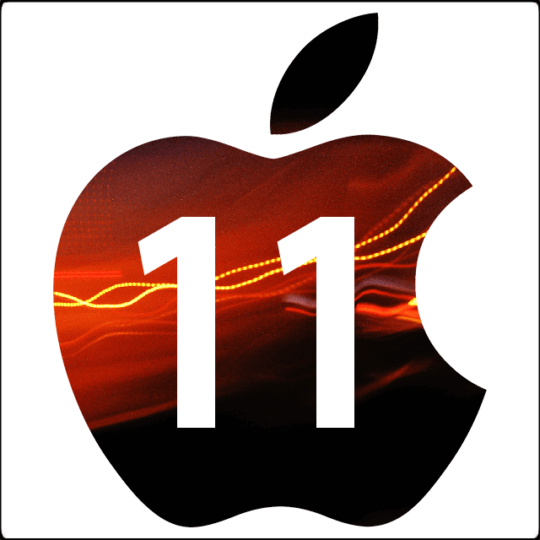 Step – 3 If you have an app that is impacted by the compatibility issue, it’s listed, and you can update the app if there is an update or contact the app developer for more information

This handy iOS 10.3 feature checks for an available 64-bit version of the app on the App Store and when available, prompts you to download it. If a 64-bit version is not available, Apple puts the onus on users to directly contact the developer. 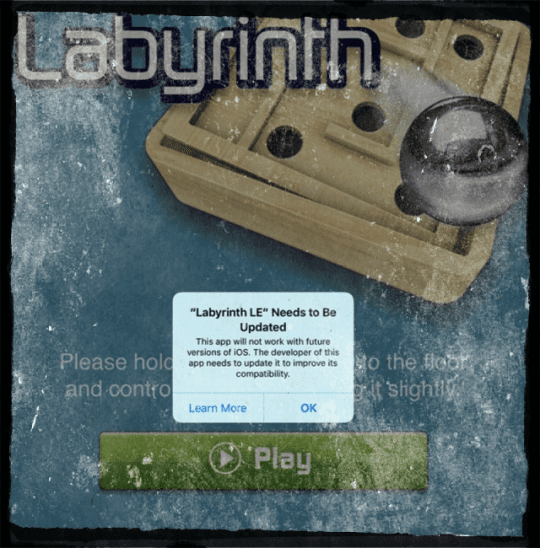 But don’t feel too bad, Apple has been warning developers that this change was in the pipeline for over a year. Indeed, Apple stopped accepting apps built for 32-bit more than a year ago. And our Apple App Developer friends tell us that they received a lot of information about this transition and Apple even provided tools for developers to use when updating Apps to 64-bit.

Sooner or later it was bound to happen that a tech company would make 32-bit apps obsolete. Before we mourn their loss, let’s remember that when developers update their apps, we (the users) tend to get a better, faster, and richer experience. And 64-bit sure looks good in iOS 11!

So what do you think about this new iOS 11 requirements from Apple? Perhaps, this is a good time to loop through all the apps on our iDevices, identify those not used in ages, and remove them! Need another incentive? Performing this clearing of the app clutter also frees up valuable space on your iDevice. Enough said.