You are here: Home / How-to / How to Check if Your iPhone has a Qualcomm or Intel Modem

All modern smartphones have a modem chip that, in layman’s terms, allows them to connect to the internet.

These modems are, of course, made by different manufacturers. For example, Apple sources its broadband iPhone modems from both Qualcomm and Intel.

At this point, you’re might be wondering which manufacturer modem your own Apple iPhone model sports. And while the answer is seemingly a bit arbitrary, it’s also a pretty easy thing to find out.

Normally, the supplier that creates the specific components within your iPhone probably isn’t the first thing on your mind. And for most components within the device, it isn’t that big of a deal. But an iPhone’s modem is a slightly different story.

Cellular Insights, a consumer tech organization that performs analysis of device performance, ran a series of exhaustive tests on the iPhone X to see which LTE modem — Qualcomm’s or Intel’s — is faster.

What the group found was that Qualcomm is still outpacing Intel in terms of LTE speeds. That’s been the case for a while, and although Intel is catching up, the simple truth is that Qualcomm chips are just faster. At least, for now. 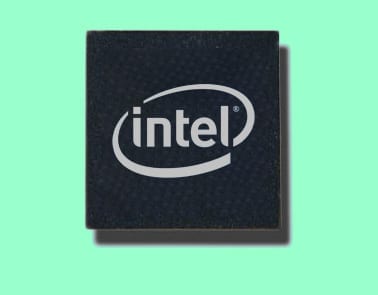 First up, all iPhone 11 models (11, 11 Pro, and 11 Pro Max) and all iPhone XS/XR models include LTE modems from Intel rather than Qualcomm.

Using the iPhone X as an example, there are actually three variants of the smartphone available — and that isn’t including different colors or storage configurations. In fact, which variant you have has to do with the carrier that you purchased your iPhone through. 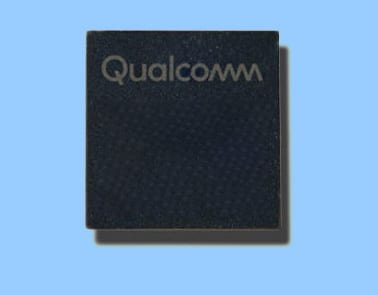 The reason different carriers get different modems stems from the fact that there are two leading cellular broadband standards: CDMA and GSM.

Here’s how the variants break down in terms of the modem they have, and what networks they’re tied to.

How to Find Which Modem Your iPhone Has

The easiest way is to find out which modem your iPhone has (for those in the U.S.) is this: ask yourself which carrier you use, and refer back to the list above.

Of course, it’s not always that simple — particularly if you bought your iPhone secondhand or unlocked directly from Apple.

And while CDMA devices are permanently tied to their particular carrier, GSM devices can be manually unlocked and transferred to other networks. 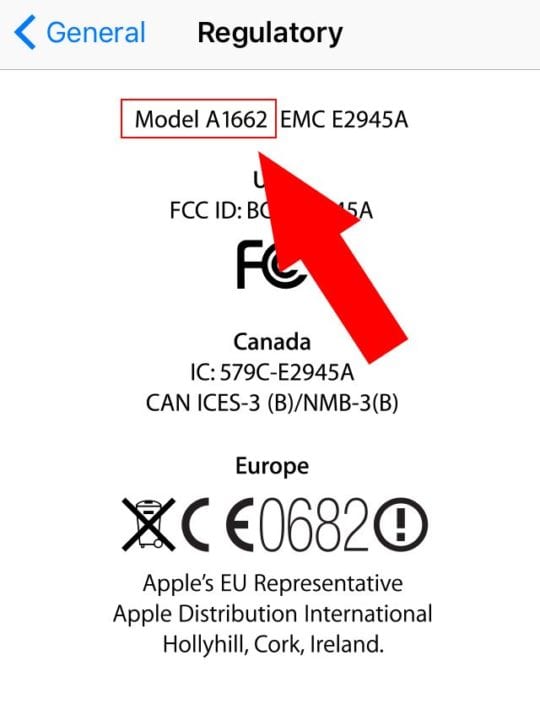 With that in mind, here’s how to find out which iPhone model you have

We hope that you found this quick tip helpful.

Please let us know in the comments below if you have any questions or additional insight around the performance of the modems.