You are here: Home / How-to / How To Delete Home Screen on iPhone and iPad

With the introduction of the App Library in iOS 14, Apple finally allows you to either hide or delete Home Screen on the iPhone. However, iPad users were left out of the mix, that is, until iPadOS 15. With the release of the latest version of iPadOS, you can now delete home screen or even go so far as to rearrange them.

How to delete Home Screen on iPhone and iPad

If you’re anything like us here at AppleToolBox, you have more apps downloaded than you even realize. And instead of being envious of the App Drawer offered on Android phones, we have something similar with App Library. While this was first introduced with iOS 14 for the iPhone, Apple is now bringing it to the iPad with iPadOS 15. So without further adieu, if you want to clean up your iPhone or iPad a bit, here’s how you can delete Home Screen on iPhone and iPad:

That’s it! You have just deleted one of the Home Screens on your iPhone and iPad. And just as a reminder, this won’t actually delete any of the apps that were on the home screens. Instead, they continue to reside in the App Library for quick and easy access.

How to rearrange Home Screen on iPhone and iPad 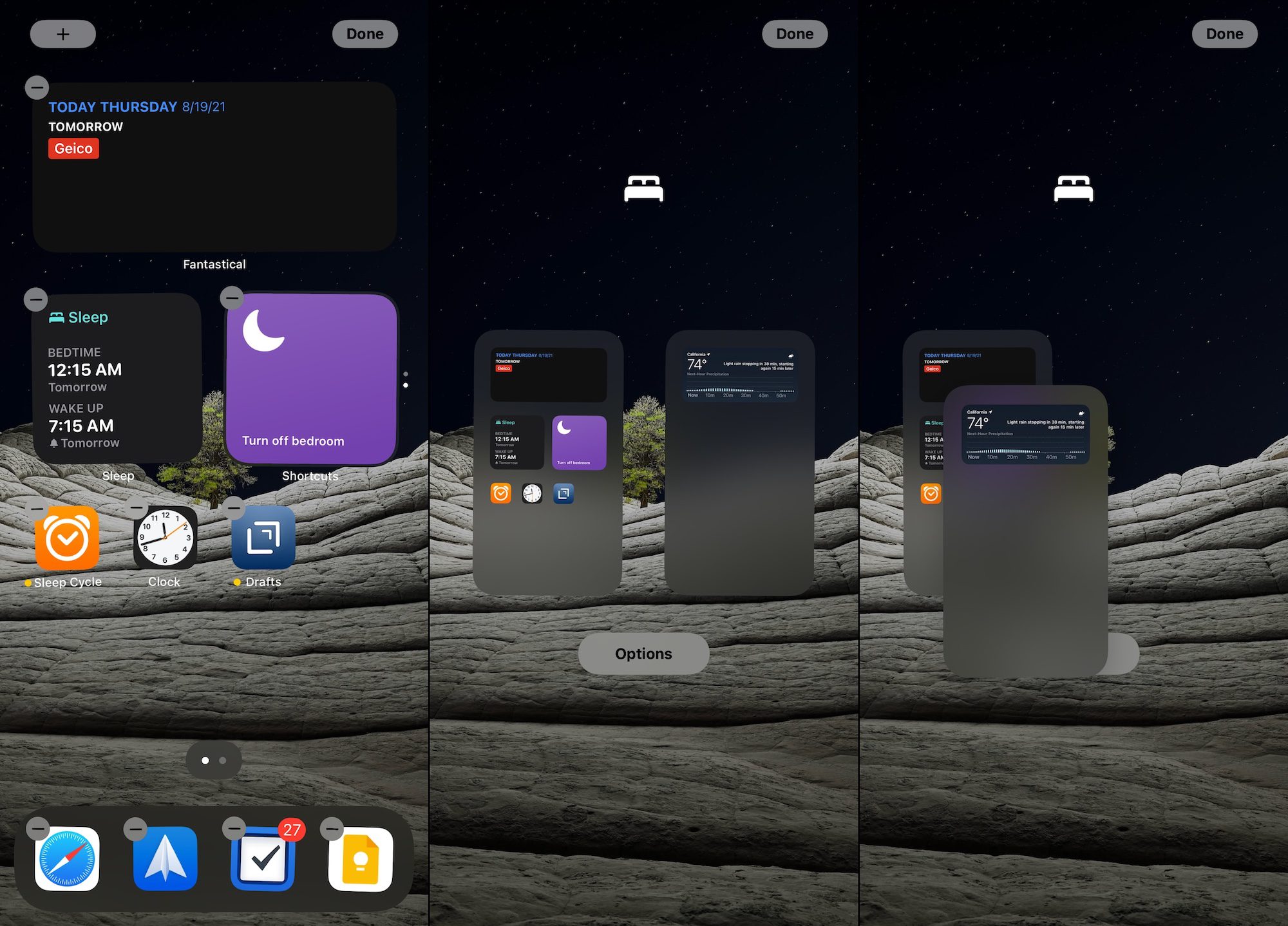 One Step Closer to Full Customization 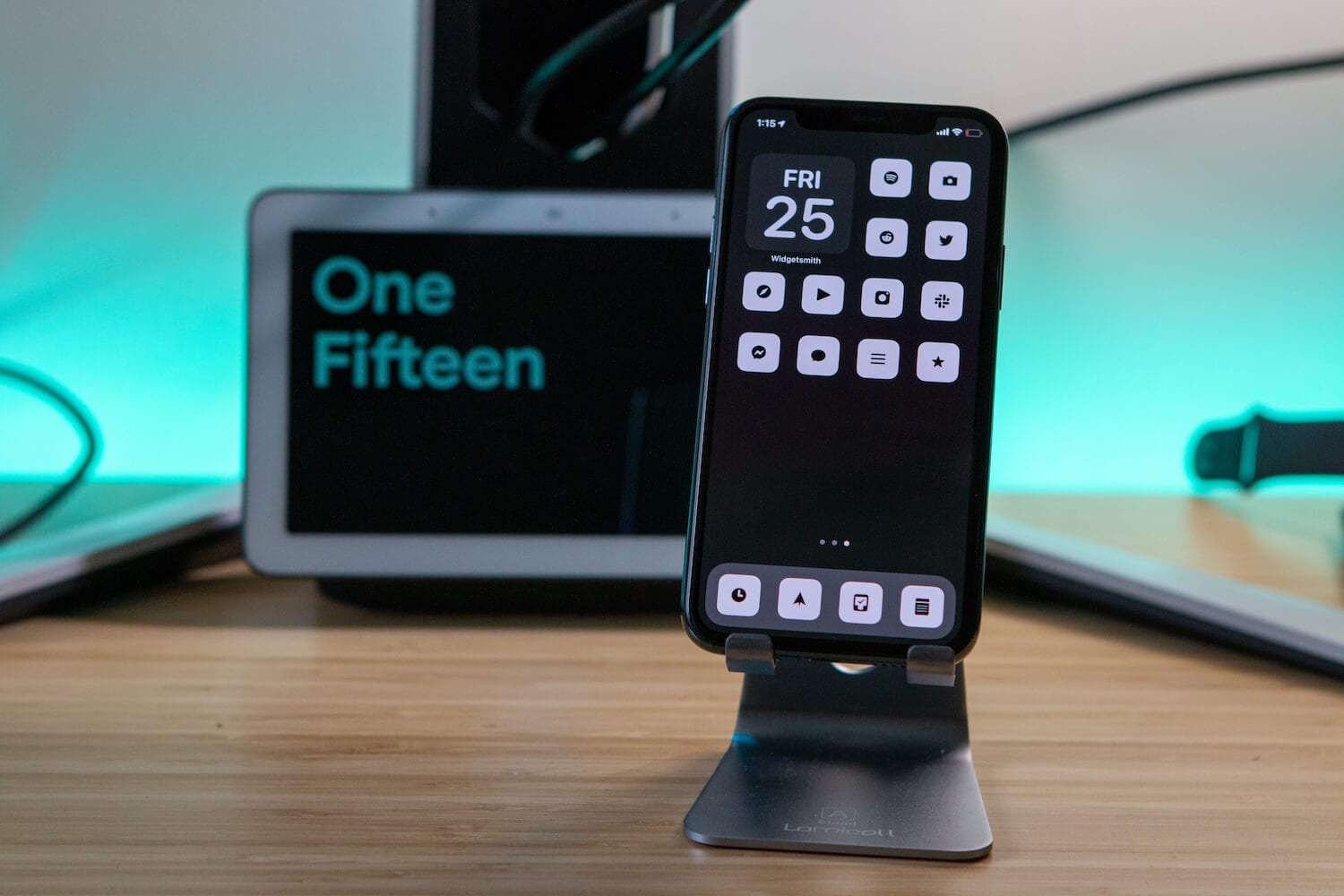 It definitely seems that Apple is moving closer and closer to providing full-on customization on the iPhone and iPad. Of course, it’s Apple and the whole “walled garden” is still a thing, so it’s probably just a pipe-dream at this point. However, with the addition of the App Library and the fact that Apple didn’t cut-off the Shortcuts workaround for using custom icons there’s a chance we could see more customization.

Apple is giving its users more and more control over what their devices can do, and we’re definitely trending in the right direction. It’s great to see these feature changes, especially coming from someone who used to spend way too much time on the jailbreak scene back in the day.