You are here: Home / Apple Services / How to fix Album splitting in Apple Music

Now that macOS Catalina is officially available for everyone to download, there are a lot new changes. One such change is the end of iTunes and the introducing of the “new and improved” Apple Music app.

This app is known as a Catalyst application, which means that it’s essentially an iPad app that was ported to the Mac. However, there have been a ton of issues plaguing users now that iTunes is gone for good.

As we mentioned, macOS Catalina introduces Catalyst applications to the Mac. This is meant to be a benefit for both the users and the developers, as these applications can get in the hands of more people.

However, those hardcore and dedicated iTunes users have lost a decent amount of functionality. Instead of focusing on organizing your music library, the new focus is on Apple Music, the streaming service.

With limited functionality, users have been experiencing more issues that can cause hair to be removed. However, other users have been finding workarounds to make lives easier for everyone.

One such issue plaguing Apple Music users is that Albums in the library have been splitting themselves. There seems to be no real rhyme or reason as to why this continues to happen. Also, it (obviously) really only affects albums that have been uploaded by the user.

When the Album has been split, it means that your library will become over-populated and convoluted. I mean, who wants to see three different album selections with different songs included? Nobody, that’s who. 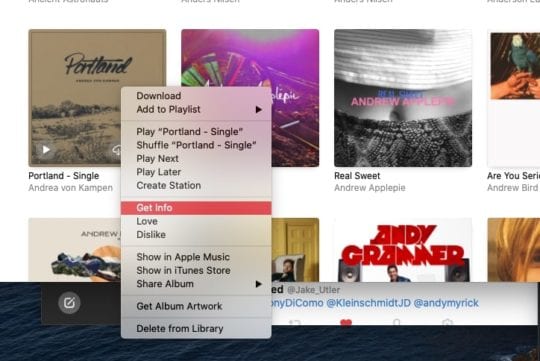 Luckily, there is a workaround that has been floating around to help alleviate this rather annoying issue. 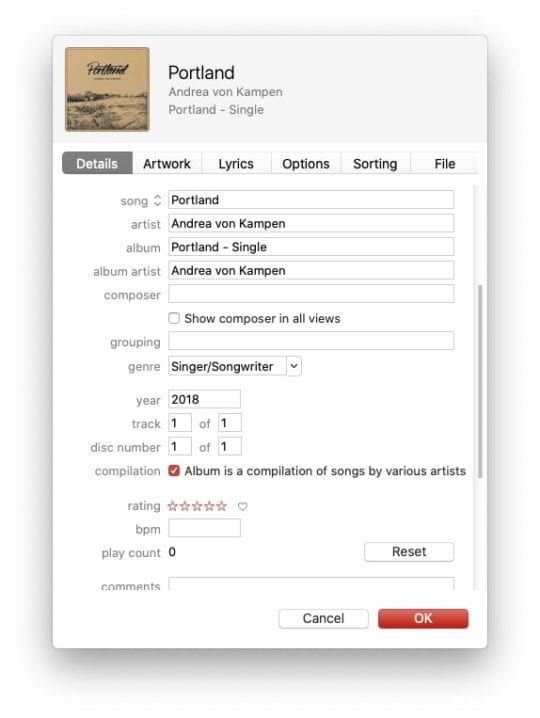 After you select OK, you might want to try and close down Apple Music and then re-open it. This will help to work out any possible cobwebs, while confirming that the fix worked.

What if the Albums continue to be split?

In the event that you have tried unchecking the Compilation option and the problem is still there, there’s one more thing to try. This final method requires you to have the music saved elsewhere on your computer. 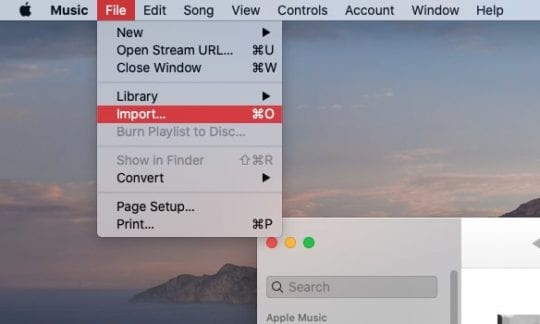 However, you will need to delete the album from your library completely. Then, go back and add the album to Apple Music through these steps:

After the album is finished, the issues should cease to exist. In the event that they still do, go ahead and double check whether Compilation is checked or not. You can also reach out to Apple Music Support if you continue to have these issues.

We have high hopes for Catalyst applications, especially with more and more developers jumping on board. However, it feels like Apple has shipped an unfinished product with Music on macOS Catalina.

Obviously, with first-release products and apps there are a lot of bugs, and we can only hope that things go up from here. If you have run into the same issue but have found a different method of fixing Album splitting, sound off in the comments below.