You are here: Home / Apple TV / How to get the new underwater screensavers on your Apple TV

Want to check out the new BBC Natural History underwater screensavers or the 5 new space screensavers on your Apple TV? It’s not as easy as it sounds!

Apple does not universally push out its Apple TV screen savers as it does for its iDevices or Macs. And you can’t manually download them to your Apple TV either.

Since we cannot designate what screensavers tvOS caches, it may take some time before the underwater screen savers appear–and even a longer time for one you really want to see! So be patient.

How to view your Apple TV screensavers

Your Apple TV shows a screensaver when it’s been idle for a defined number of minutes.

To change that defined number of idle minutes before a screensaver starts, go to Settings > General > Screen Saver and select Start After. 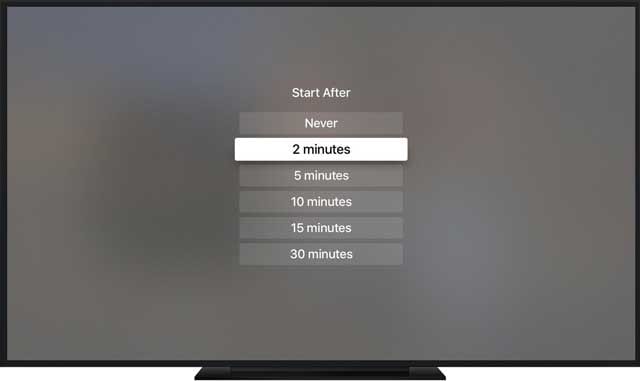 But you can start the screen saver at any time!

To find out details on the screensaver’s  location

Tap the Touch surface. On some screen savers, the location information changes with the viewing area so that specific landmarks are highlighted.

To see a different location

How to exit from a screensaver & return to the app

Press the Touch surface on the Siri Remote to return to the app you previously used.

Not seeing the screensavers? Free up some space on your Apple TV

The number of screensavers downloaded depends on how much storage is available on your Apple TV.

Check that you set the screensaver type to Aerial.

Although it may make no sense that underwater screensavers are listed as aerials — that’s where you find them!

Yes, we know that aerial means from the air–and that things under the water cannot possibly also be from the air. However, Apple sees aerials more broadly with aerials including locations shot from all over the world, underwater, and even space.

If you select Aerial and wait a few days but still don’t see any underwater scenes, try restarting your Apple TV and confirm your settings and that your Apple TV has sufficient space for downloading new screensavers. 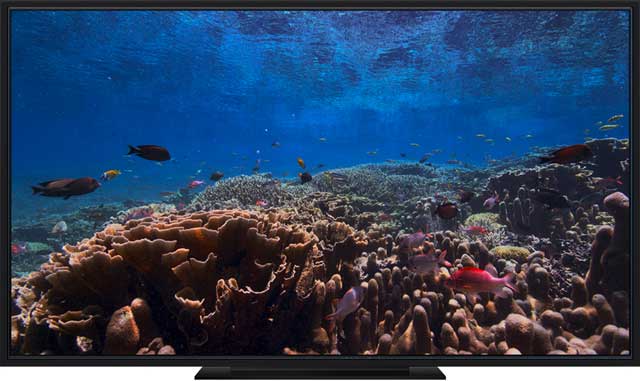