You are here: Home / AirPods / How To Install Beta Firmware On AirPods, AirPods Pro, and AirPods Max

If you thought that Apple’s 2022 beta season was limited to its iPhone, iPad, and Mac, you might be surprised. Not only are there developer beta updates available for the Apple Watch, but Apple has surprisingly started to include select AirPods models.

How To Install Beta Firmware On AirPods, AirPods Pro, and AirPods Max 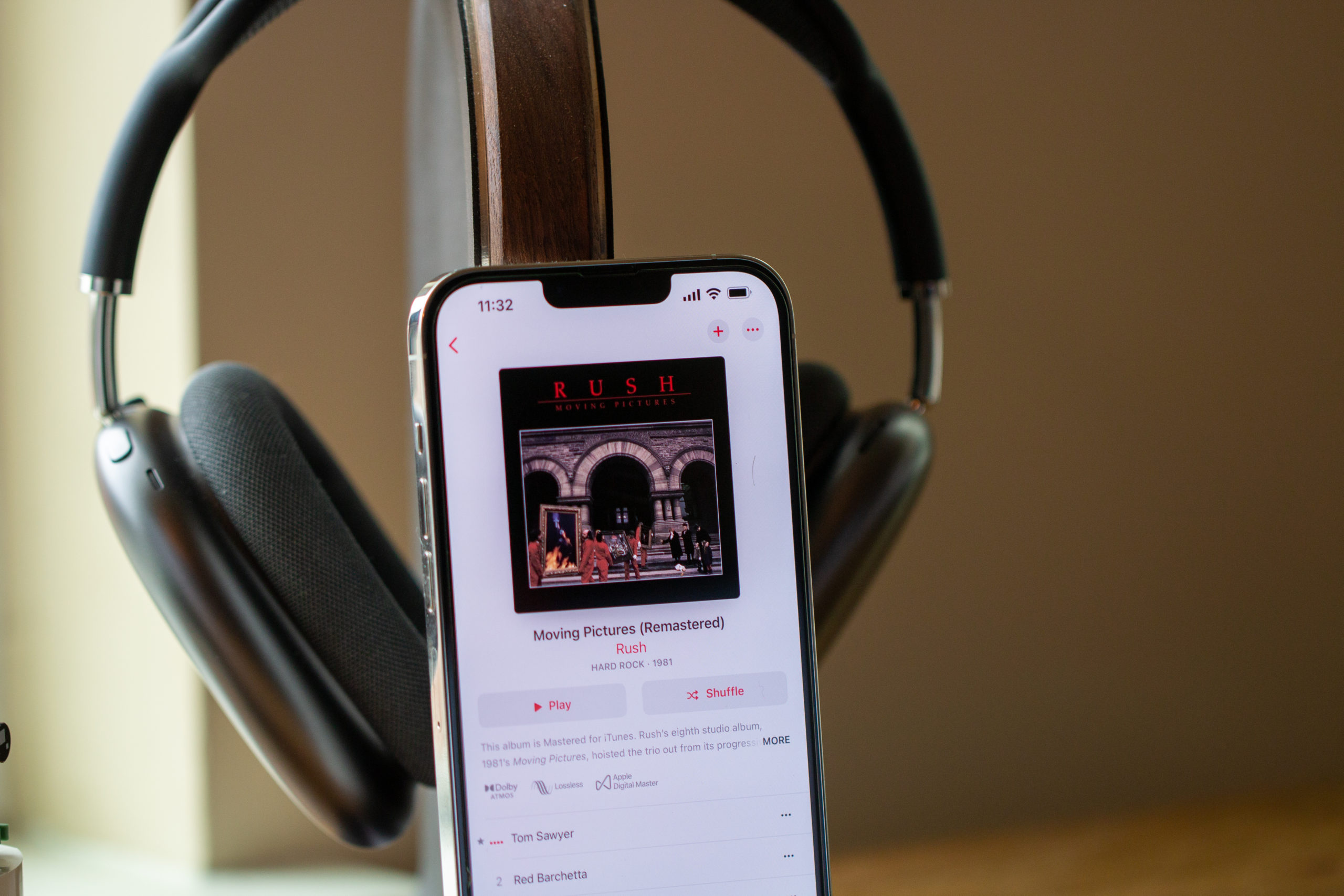 Following a rather hectic and busy week that kicked off with the WWDC 2022 Keynote, Apple has been holding various developer sessions. And it seems that some of the complaints from AirPods users have been heard, as a new beta firmware is now available for some versions.

The first update brings with it a firmware version number of 5.0 and a build number of 5A5282d, which is quite a jump up from the stable 4.4 firmware. According to Apple’s changelog, the update includes the following:

“AirPods beta firmware for Apple Developer Program members enables the development of features on iOS and macOS for AirPods. This program also enables debugging of issues by Apple with on-in log collection. This release includes improvements to Automatic Switching and various bug and stability fixes.”

In order to install beta firmware on AirPods, you are going to need to have a few things before you can get started. Here’s the list of requirements from the release’s accompanying instruction manual:

Something that might come as a surprise isn’t that Apple is releasing a new firmware version. But instead, this marks the first time that any AirPods models outside of the AirPods Pro can be used with beta software. And while this list doesn’t feature any Beats-branded headphones, it includes all AirPods models with the exception of the original AirPods from 2016.

If you have a supported model and can meet the requirements, you can install beta firmware on AirPods. The steps require you to have the Xcode 14 beta on your Mac, which is only available if you are running macOS 13 Ventura. Plus, you’ll need an iPhone running iOS 16, and the AirPods that you want to install the beta firmware onto, needs to be paired to your iPhone.

With that in mind, here’s how to install beta firmware on AirPods: 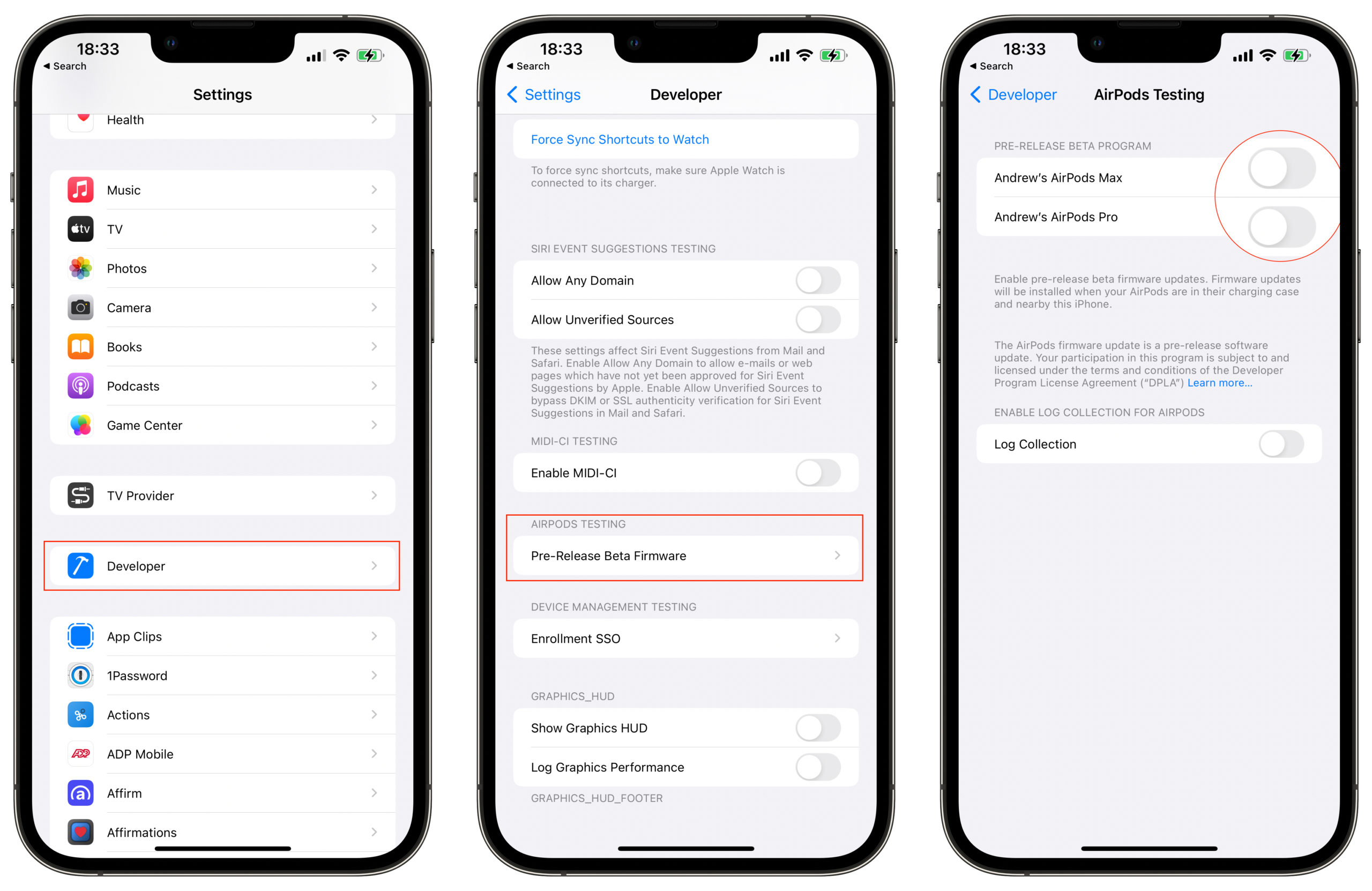 After accepting the Legal Consent form, that’s all you need to do. Unfortunately, it doesn’t appear as though there’s a way to “force” the update to be installed. Instead, Apple states the following:

“Please be patient as it may take up to 24 hours to receive and install these updates.”

Of course, this can be potentially frustrating if you happen to leave your AirPods behind and leave your home. But the next time your AirPods and iPhone are close to one another, the beta firmware should be installed without a hitch.

Because this is beta software, you might end up coming across an update that ends up causing problems with your AirPods. Unfortunately, there’s no option for “downgrading” the software, but if you want to unenroll from future AirPods beta releases, here’s how you can do so:

From here, there’s nothing else that you need to do. Apple explains that your AirPods will still have the beta firmware installed. It will not be properly unenrolled from the beta program “until the next release of non-beta software is available.