You are here: Home / iPhone / How to Use Apple Pay Abroad

When you travel to other countries, you’ll need to consider various factors if you want to limit the amount of stress you encounter on your trip. A possible language barrier is one point worth considering, but how you’re going to pay for items is perhaps the biggest area for consideration.

More countries worldwide are moving away from cash, and you can often pay in many destinations with your card. Apple Pay has also expanded in multiple markets since it was originally released in 2014.

This article will provide useful information on how to use Apple Pay abroad. You’ll learn where in the world it’s available, plus much more.

While you can use your ordinary bank card for Apple Pay purchases abroad, you should consider looking at alternatives. Mobile-only banks are popular in many countries, and they have several advantages when you’re buying goods and services in other countries.

The main benefit of using a mobile-only bank for Apple Pay when abroad is that you won’t have to deal with foreign exchange fees. Moreover, you’ll get a favorable exchange rate when traveling in other countries.

Another benefit of using a mobile-only bank is that the money leaves your account straight away. Therefore, you’ll be able to see exactly how much you have to spend for the rest of your trip.

How Can I Add My Bank Card for Travel to Apple Pay?

If you want to add a travel bank card to your Apple Wallet, the process is identical to doing so with a card you use for everyday purchases in your home country. Go to your Wallet and hit the + icon. Then, when the Add to Wallet window appears, select Debit or Credit Card.

The Apple Pay window will appear, and you’ll need to hit the Continue button. After that, scan your card with your camera or choose Enter Card Details Manually at the bottom of the screen. Once you’ve added all your details, you can confirm everything and begin using the service.

Which Countries Is Apple Pay Available In? 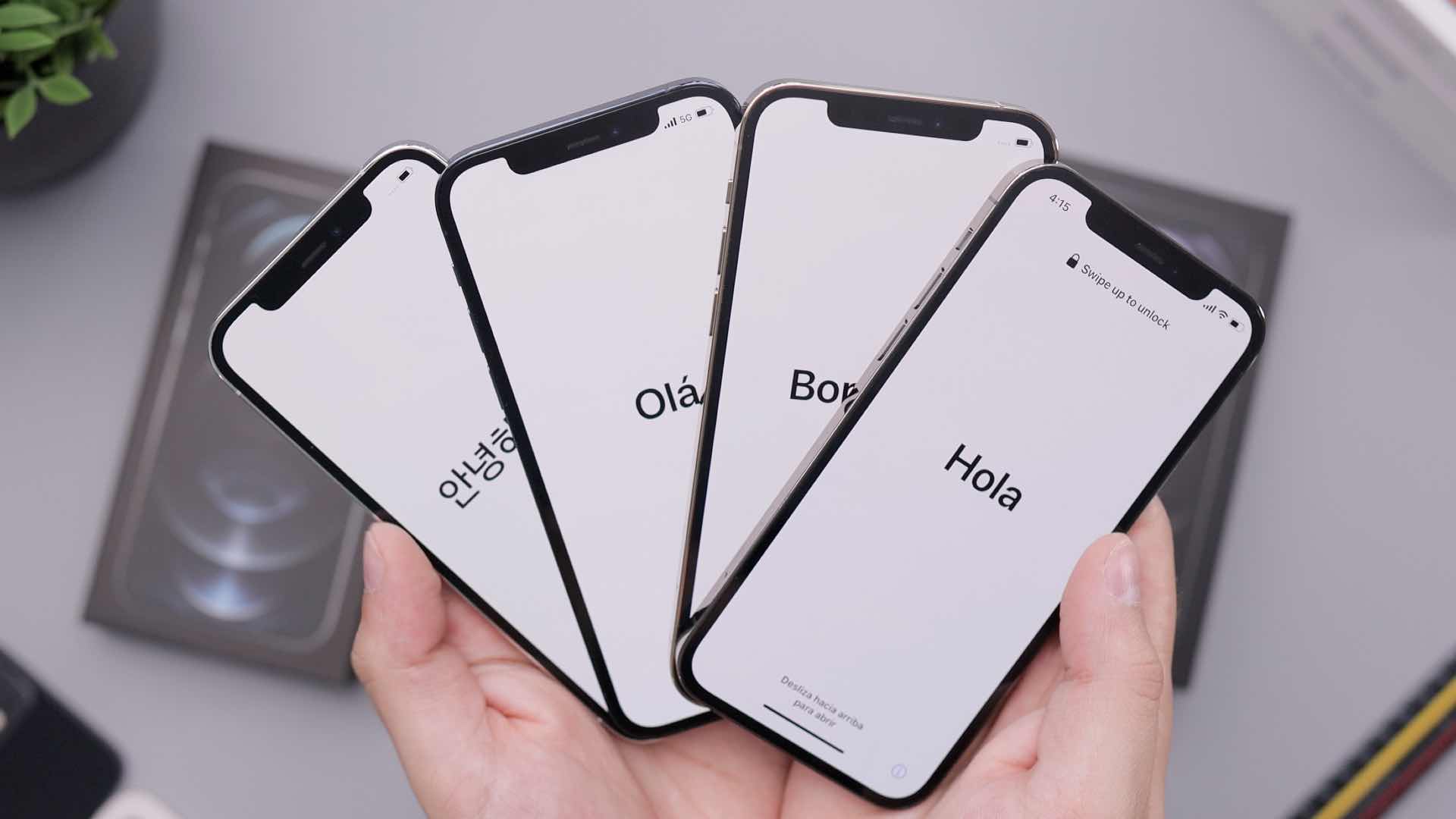 When writing in November 2022, you can use Apple Pay in 74 countries and territories. You’ll have a trickier time using the service in Africa, as South Africa is the only country that allows Apple Pay for now.

You’ve got a selection of options in the Asia-Pacific region – including New Zealand, Australia, and Singapore.

Apple Pay has significant coverage in Europe. You can use the service in the UK and Ireland, along with all of the Nordic countries. The solution is also available in Switzerland, Italy, Germany, and numerous other nations – such as France, Portugal, and Belgium.

You can also use Apple Pay in Canada and the US, along with six Latin American countries – including Mexico and Brazil.

In the Middle East, you can also use Apple Pay in six countries and territories. These include the United Arab Emirates and Qatar.

You can find a full list of the countries where Apple Pay is supported on the Apple website.

Which Countries Is Apple Pay Not Available In? 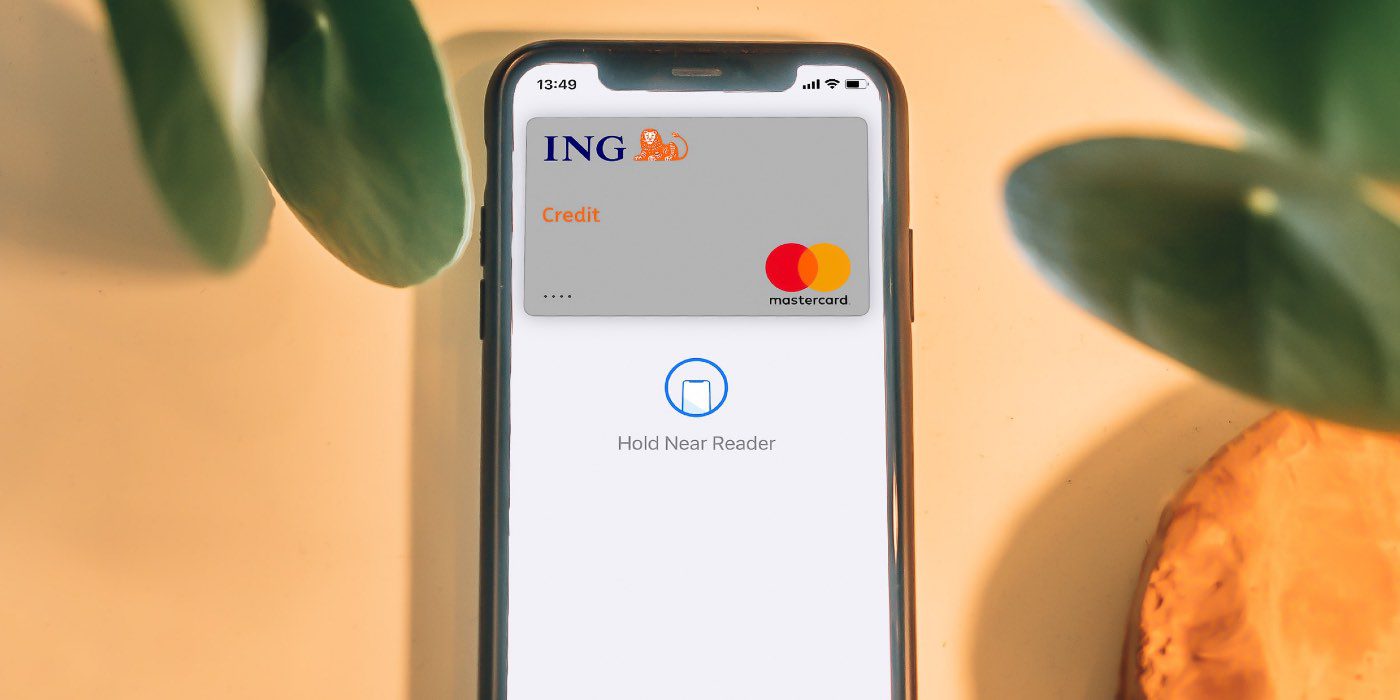 Other countries that don’t use Apple Pay as of November 2022 include Chile, Thailand, and Vietnam. As Apple Pay regularly expands, however, it’s likely that you’ll be able to use it in more countries and territories going forward.

Before Using Apple Pay Abroad, Check to See How Popular Cash Payments Are in Your Destination 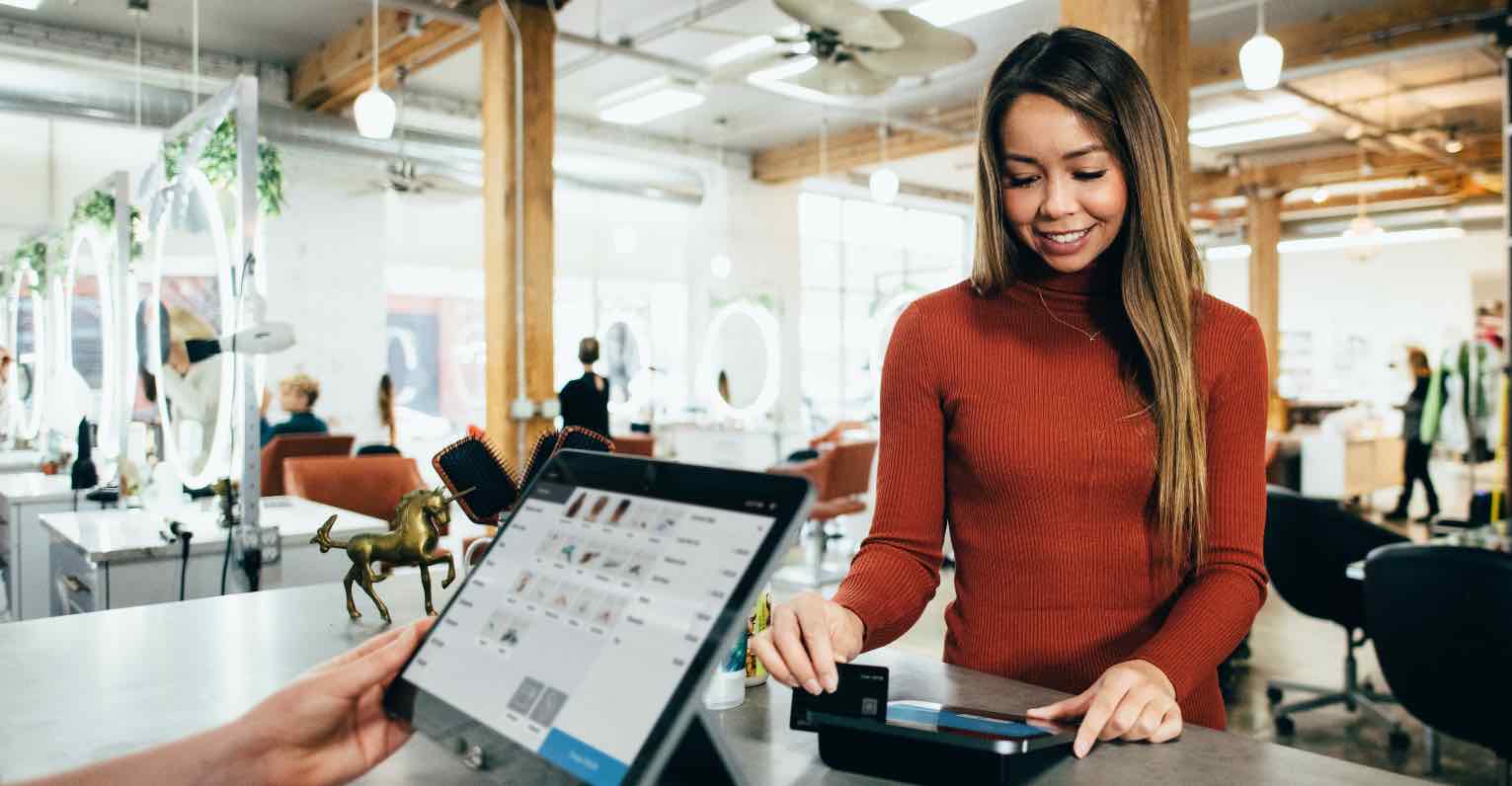 While Apple Pay is accepted in several countries around the world, you’ll need to make sure that cash payments are common in your chosen destination. You won’t have any issues in the UK, where a significant number of payments are made by card. Sweden is another place where you’ll likely be able to use Apple Pay; some establishments in the country don’t accept cash whatsoever.

However, you will occasionally visit places where you might expect to have widespread card payments – but find out that this isn’t the case. Germany is one example; while many places in the biggest cities accept card payments, it’s still common for the locals to pay with physical money. Moreover, some smaller establishments will only permit cash payments.

Another example where Apple Pay is available, but card payments aren’t always accepted, is Spain. If you visit smaller cafés and restaurants, you may need to have some physical cash available. Fortunately, you’ll find ATMs in most countries that prefer cash payments; make sure to use an official bank, as you’ll typically pay lower fees and get better rates.

Many countries have embraced cashless payments, and contactless payments are becoming more widespread. Apple Pay has made it easy to pay for items with your smartphone instead of needing to take out your card. If you traveled abroad 10 years ago, you’d have encountered several more difficulties with paying for items than today.

Depending on where you’re traveling to, Apple Pay can be a handy companion to help you purchase goods and services quicker. However, you should use a bank card that gives you a better exchange rate and doesn’t charge you for using your card in another country.

Once you’ve added your bank card to Apple Pay, you’re ready to start paying with the service. And if you’re traveling to a country that doesn’t yet use the solution, you may find that this changes sometime in the future. It’s also worth remembering that you can use Apple Pay on your Apple Watch when traveling, and not just your iPhone.