You are here: Home / iPhone / How to Open Multiple Instances of Safari on iPad with iOS 10

With iOS 10, Apple is releasing a slew of updates and features for iOS devices. With the iPad being the most powerful of these devices, Apple relegates a few features specifically for the device. One of these features is split-view, introduced in iOS 9. This allows you to open two apps side by side on your iPad.

One problem with the feature users had was that you could only open two separate apps side-by-side, not two separate instances of the same app. This specifically became an issue with Safari, as users wanted to be able to keep multiple webpages side by side.

With iOS 10, Apple has solved the Safari problem. Users of an iPad can now keep two different Safari windows open side-by-side. Here’s how: 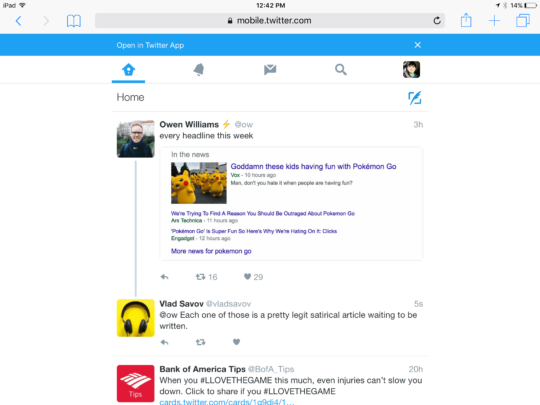 Second, open a new tab and launch another website. 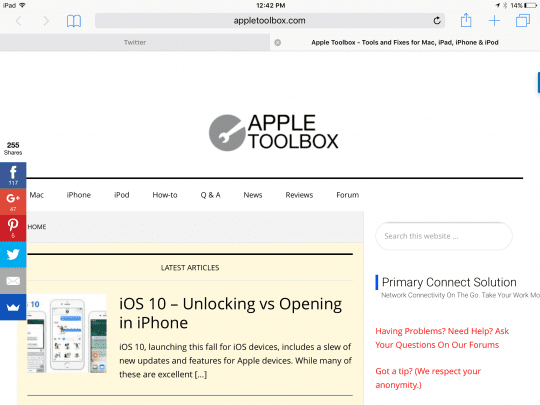 Now, tap and hold on the new tab you just created until it lifts from the tab bar, and drag it to the right of the screen until it pops open a new instance. 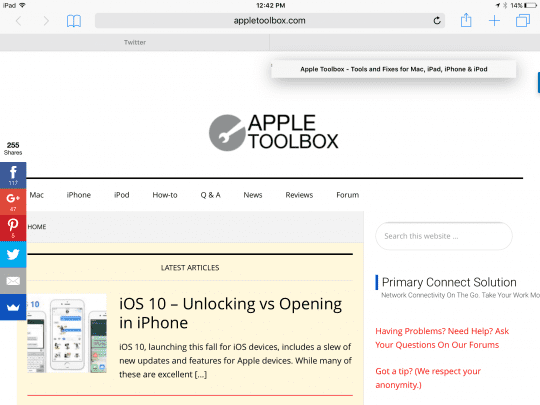 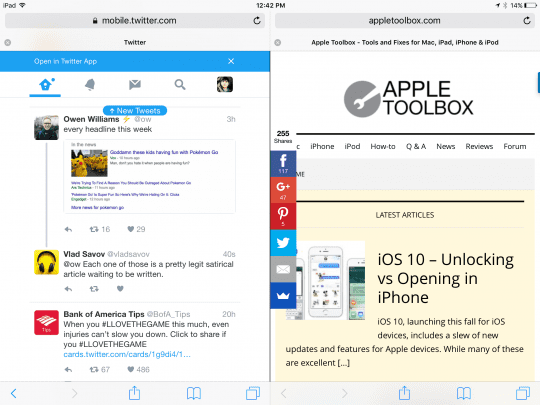 And that’s it, now you have two, completely independent instances of Safari on your iPad! 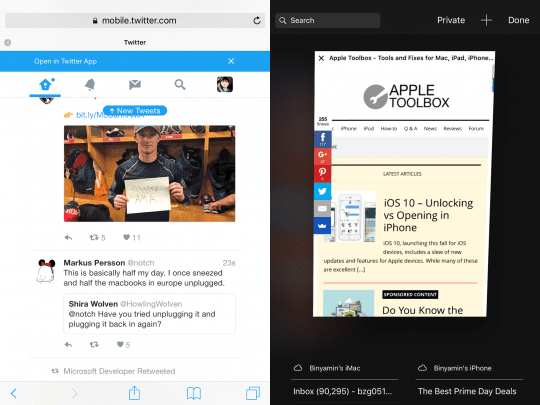 Split-screen Safari is launching alongside iOS 10 this fall, but you can try it out now with the iOS 10 Public Beta. To learn more about the public beta, read out guide to installing betas.