You are here: Home / Mac / PSA: Don’t Convert Your Time Machine Drive from HFS+ to APFS

If you use Time Machine to back up your Mac, you’ll want to avoid manually converting your backup drive to AFPS.

Apple File System (AFPS) is the company’s new format, and it’s been optimized for SSD and all-flash storage systems. Despite that, it can still work with mechanical hard drives.

To be clear, Time Machine can backup APFS drives, and it can restore backups to an APFS drive. But, the way it works now, your actual Time Machine drive can’t be APFS. 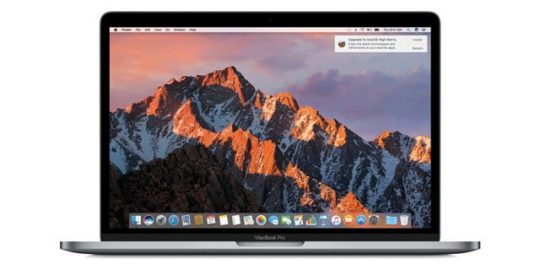 You can run into issues if you convert your HFS+ drive to the APFS format, which can be done in Disk Utility without any warning prompt.

Hard links, put simply, are pointers to a file. Often, there are multiple hard links that point toward a single instance of a file. In the most basic terms possible, Time Machine uses these to save time when backing up a user’s files.

But, without hard link support in AFPS, users can run into trouble. 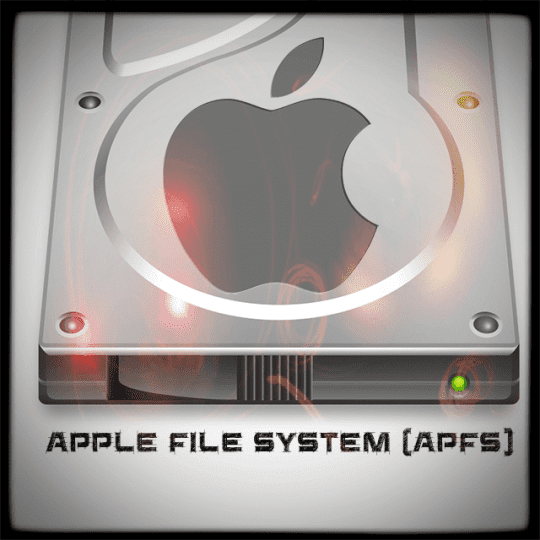 What The Issue Is

The problem can become apparent if users try to covert an HFS+ volume that’s been used as a Time Machine drive to AFPS.

Because AFPS doesn’t support hard links, the hard links that have been set up during a Time Machine backup will be destroyed.

This basically will “break” your Time Machine backup. Most of the files within your backup will be basically useless.

You won’t be able to copy them from the drive, for example. Instead, they’ll be hit with a “the operation can’t be completed because it isn’t supported” error box.

In addition, Time Machine will no longer recognize the converted APFS volume as a legitimate backup drive.

There’s No Way to Fix It

There doesn’t seem to be a way to fix the issue. You won’t be able to restore those hard links, at least, not currently at the system-level.

You can mitigate some of the APFS problems by converting the drive back to HFS+. But, of course, that requires reformatting the drive. In other words, you’ll have to erase all the content on it. 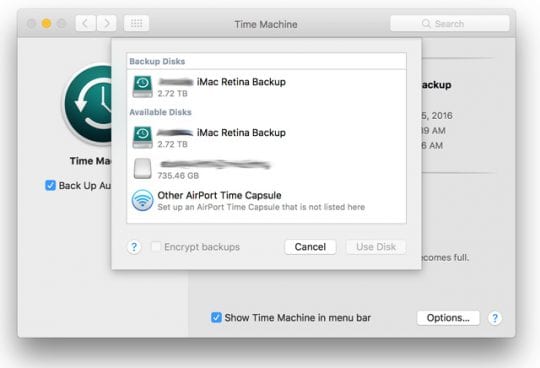 It Can Happen by Accident

Worse still, an HFS+ volume can apparently be accidentally converted to APFS thanks to a bug within some versions of macOS High Sierra.

Several cases of this bug have been reported on the Apple Support forums, and other outlets.

Reportedly, when some users go to encrypt an HFS+ volume using macOS High Sierra, they’ll find their hard drive has been inadvertently converted to APFS.

With the incompatibility with Time Machine, this can represent a problem.

What You Should Do Instead

Until Apple updates Time Machine or introduces some sort of fix for its lack of hard link support, the answer is pretty simple: don’t convert your HFS+ drive to APFS.

Just leave it HFS+. There aren’t really many benefits to using APFS on mechanical drives, either. So if you’re not using an SSD volume for your Time Machine backup drive, you won’t have much of a reason to convert to APFS, anyway.

On a similar note, be careful when encrypting any type of HFS+ hard drive using macOS High Sierra. Just to be safe, it might be worth it to actively avoid encrypting your primary Time Machine drive.