You are here: Home / How-to / How To Unlock iPhone With Apple Watch

2020 was a weird year and it has spilled over into 2021 with the need to wear face masks wherever you go. This has severely hindered those who rely on Apple’s Face ID for things like unlocking their phone or using Apple Pay.

iPhone users have been wondering what Apple would do to make life easier. There were rumors that the iPhone 12 was going to feature a fingerprint scanner, similar to that of the redesigned iPad Air. But those rumors turned out to be nothing more than vapor. But all hope is not lost. 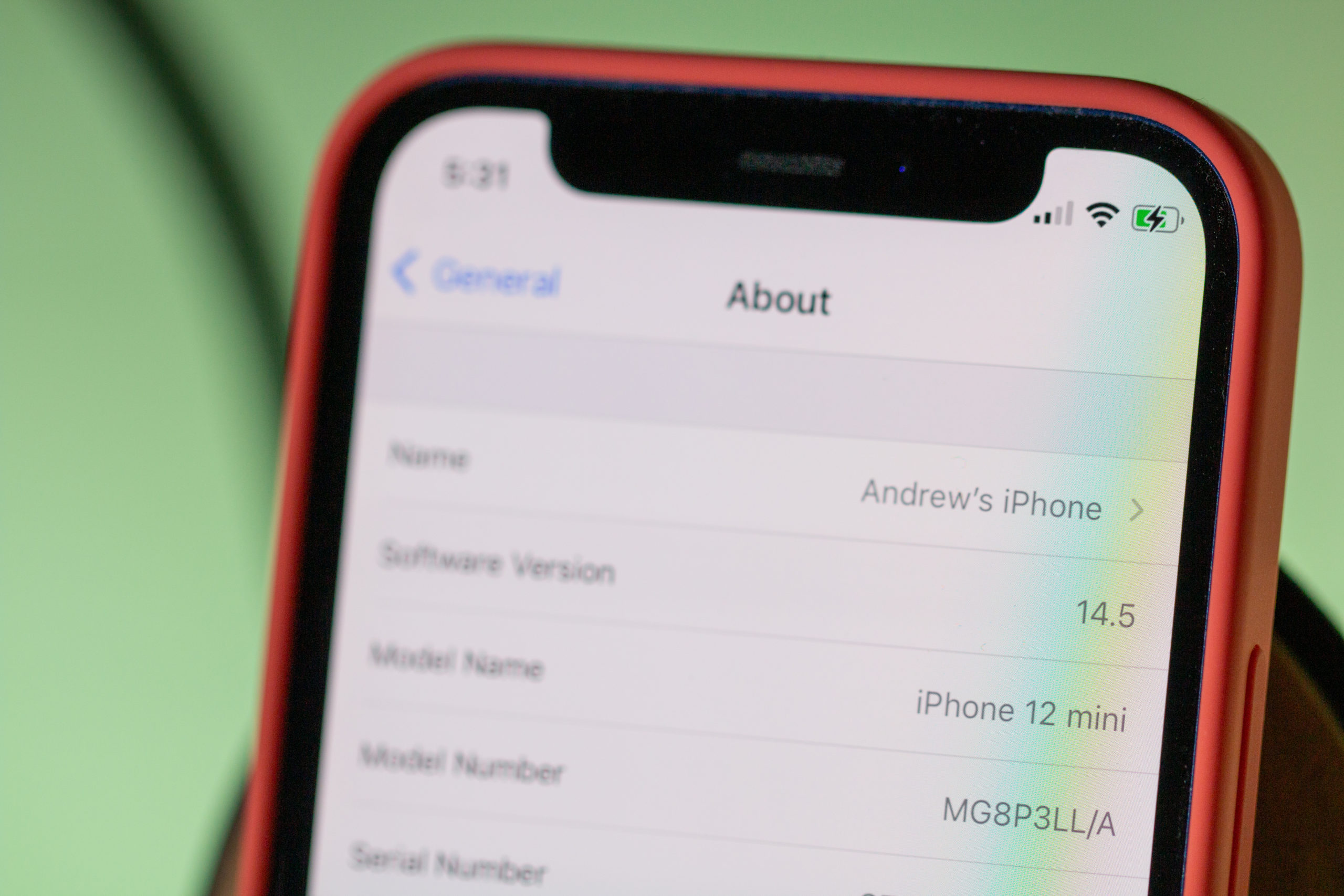 Early in February, Apple released the first developer preview for iOS 14.5. Along with it, the company introduced some new features, while leaving some hints to future feature releases. Notably, iOS 14.5 brings native support for both the Sony DualSense and Xbox Series X controllers for gamers.

Additionally, app developers are now required to inform you whenever your random advertising identifiers are being used. This has already received some kickback from certain apps and companies, but it’s another way to make sure your information is private and secure.

How to unlock iPhone with Apple Watch

Arguably the biggest feature to come with the developer preview of iOS 14.5 is the ability to unlock iPhone with Apple Watch. This is something that has been requested for some time now. However, it’s only been amplified after iPhone owners across the globe have needed to wear masks in public.

Before diving into how you can unlock iPhone with Apple Watch, there are a few pre-requisites to be aware of. Most importantly, you must be running either the developer preview or Public Beta of iOS 14.5. These are the other requirements in order for this to work:

If you meet all of the criteria and your iPhone and Watch are updated, here’s how to set everything up:

This is extremely similar to what happens when you are wearing an Apple Watch and want to unlock your Mac without entering a password. When your iPhone detects that you are wearing a mask, your Watch will vibrate along with showing a notification that the unlock procedure has been completed.

The only catch is that you won’t be able to use this method when trying to purchase/download apps from the App Store or authenticate Apple Pay. But we’re hoping that changes before the final version of iOS 14.5 is released.

As is the case with these “point” releases for iOS, there’s no way to really tell when the final version will be made available for everyone. However, based on Apple’s recent release schedule, we expect to see iOS 14.5 come to everyone early in the Spring.

Have you downloaded the iOS 14.5 beta and set up the ability unlock iPhone with Apple Watch? Let us know in the comments below. Also let us know if there are any other features that have not already been announced or found elsewhere!