Every year, experts, pundits, and enthusiasts take turns in predicting what moves Apple might make. It’s a fun activity backed by evidence, industry trends, and insider information, but these predictions can give consumers a good idea of what to expect from the consumer tech industry. It seems that with every year that passes in the 2020s, Apple is focusing on making more drastic operational changes to accommodate a more fluid and dynamic audience. For example, we’ve had news of Apple developing a car, which is something OG Apple enthusiasts would never have even dreamed of in the past. So, let’s take a look at some Apple changes for 2023 and make some predictions on how the company might look this year.

Here are a few Apple changes for 2023 we might see:

One of the most obvious changes for the new year is that Apple is going to start aggressively transforming its supply chain. The COVID-19 pandemic showed us that our heavy reliance on China’s supply chain availability isn’t beneficial to the global economy, as lock downs and quarantines mean that we could see major setbacks. Apple’s transition away from China involves multiple factors, such as public backlash over the company’s involvement in the Chinese Communist Party’s activities, calls for the company to diversify its supply chain due to multiple setbacks, and worker strikes in multiple factories.

Apple has tripled its production in India and continues to invest in South East Asian countries like Vietnam. Also, the company has pledged to invest more in its US operations, like building more semiconductor chip factories. The US government is pushing hard to become the new semiconductor manufacturing powerhouse, due to increased tension between Taiwan and China. Could Apple assist the government in this goal? And could we see even more operations emerge in other countries apart from China? 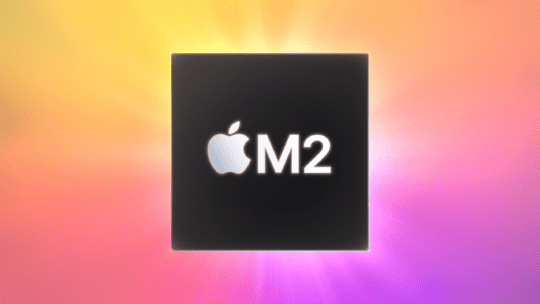 Apple and TSMC (also known as Taiwan Semiconductor) have been partners for a while now, but they’ve pledged to manufacture Apple silicon chips in Arizona by 2024. While we might see an initial delay in certain M2 chip releases, like the M2 Mac Pro, we’re certain to see releases that include the new chips. Some rumors include macOS coming to the new M2 iPad Pro or a new M2-powered iMac. Some analysts also predict that we might even see an M3 chip and advances in external displays with Apple’s new Pro Display XDR monitors.

What do new chips mean? Basically, more powerful processors mean that the public can enjoy Apple products with advanced functionality. If you want to play ultra-HD triple-A games on your Mac or even your iPad, you can do so with more powerful processors. Suppose you use your device for production and creative work, then you can use your Apple products to render, produce, and create. 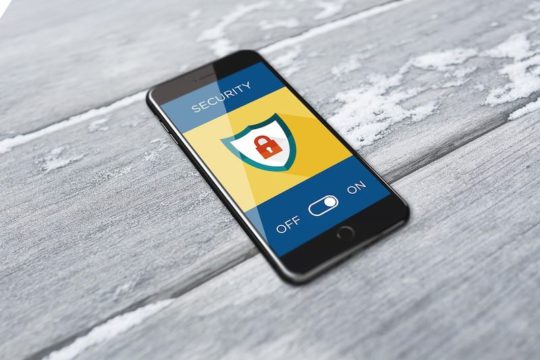 Digital security is always an important topic to focus on, as certain parties seem intent on exploiting the public for monetary gains, even if it means using our personal data and creating an extremely accurate profile to sell to advertisers. Another aspect that’s crucial to digital security is ensuring that our passwords and other sensitive information remain encrypted and safe from intruders and hackers.

In recent times, Apple has marketed themselves as a company that takes care of its users’ private information through advanced encryption and privacy features that users can toggle. With recent data breaches, hacks, and leaks, Apple is already working hard on ensuring that it protects its various platforms and OS systems from exploitation. We’ve already seen huge strides in this area with the new iCloud encryption. So, we can expect to see more discussion regarding privacy and digital security in 2023.

Apparently, Apple is working on an augmented reality system dubbed xrOS, according to Bloomberg’s Mark Gurman. There are multiple rumors that state Apple is planning to release its AR headset sometime in 2023, which would be a massive move for the company as it looks to compete with the likes of Meta.

It doesn’t seem too likely that this will happen anytime soon, despite the rumors. Unfortunately, Apple faced major setbacks all throughout the 2020s, in part due to supply chain issues and development teams seeking opportunities elsewhere. So if the xrOS becomes a reality (excuse the pun), then it’ll be a huge surprise indeed.

2022 saw Apple provide us with Emergency SOS via Satellite, a groundbreaking service that allows users to contact emergency services even without cellular connection or WiFi. This opened up a whole new avenue for Apple to explore, seeing as it invested hundreds of millions of dollars in deploying its own satellites.

So how will Apple utilize its new satellite-based technology? For one, we might see developments in the Find My app or maybe the company will try to develop some media-related products. Whatever might come out from this new satellite technology, we’re excited to see how it can benefit consumers.

Apple understands that in today’s economy, selling hardware and physical products can be difficult, as they’re typically expensive. iPhone 14 sales have been disappointing for two reasons: decreased demand due to macroeconomic factors and reduced supply because of logistics issues. As a response, we can expect to see Apple focus more on services like Apple Music and Apple Classical rather than developing more MacBooks or iPads.

This isn’t to say that Apple won’t release any physical products in 2023. Of course, we’ll see the iPhone 15 come out and some M2 chip products. But expect to see Apple push more services, platforms, and digital products instead.

What do Apple’s Changes for 2023 Mean for Consumers?

There’s a lot to unpack, and no one’s totally sure what Apple’s changes for 2023 will bring. One thing we feel confident in is that Apple will decide to release plenty of services that we can enjoy. Perhaps iOS 17 will be the glue that can bring all these changes together, similarly to how iOS 16 enabled Apple to provide us with certain features like Emergency SOS via Satellite.