You are here: Home / iPad / Apple News ‘Restrict Stories in Today’ setting seems to be broken for some 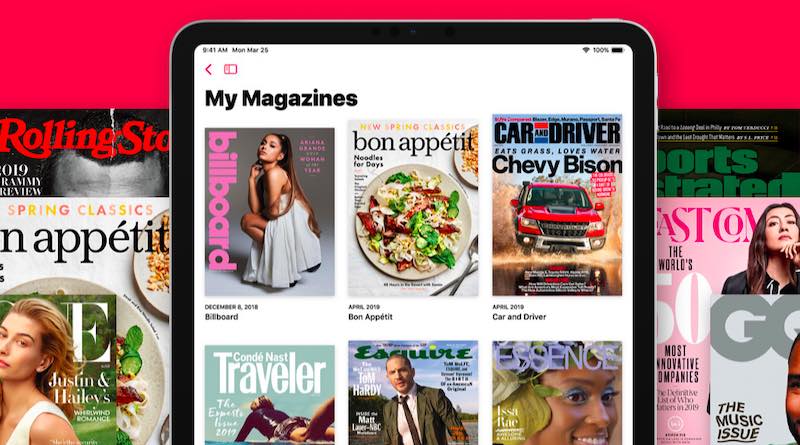 The “Restrict Stories” setting in Apple News is supposed to cut down on the number of articles you see in the Today View. It isn’t supposed to get rid of all of them.

And yet, that’s exactly what appears to be happening for some users running the latest versions of iOS 13. Here’s what you should know about the bug.

How ‘Restrict Stories in Today’ is supposed to work

By default, the Today view in Apple News is supposed to show you a mix of different content. That includes curated stories hand-picked by Apple News editors, trending stories, stories recommended by Siri and stories from the various channels, publications and topics you follow.

As you continue using Apple News, the Today view will even adapt to your specific interests and reading habits.

But there’s actually a toggle in Settings —> Apple News called “Restrict Stories in Today.” According to Apple, this will cut out any article that isn’t specifically from a channel or topic that you follow.

It sounds pretty simple. And it’s actually probably the preferred setting for picky news consumers. So give it a spin if it interests you.

With that being said, the Restricted Stories in Today setting appears to have a bug that pretty much defeats the whole purpose for some users.

The bug in ‘Restrict Stories in Today’

Apparently, for some users, the Restrict Stories in Today setting actually doesn’t restrict the number of stories. Instead, it gets rid of them entirely, leaving a completely empty “Today” view in Apple News.

A recent report of the bug, shared by Redditor gunsnricar, indicated that it isn’t user error. The Redditor said they’re “following lots of sources” on Apple News, suggesting that the problem isn’t the fact that no channels or topics were selected.

So, in theory, stories from those sources should be the only ones populating on the Today view.

A big of additional digging reveals that users who are following “major” news publications like The Wall Street Journal and Wired aren’t running into this problem.

In fact, when gunsnricar started following both of the aforementioned outlets, their Today view was immediately filled with stories.

What all of this suggests is that Restrict Stories in Today isn’t working the way it’s intended. Instead of restricting the Today view to stories from outlets a user follows, it restricts the Today view to only major publications that users follow.

It isn’t clear what the issue is. It could be a bug in how Apple News identifies which stories to restrict. Or it could be a publisher-side issue or setting that isn’t enabling properly.

What you can do about it

Unfortunately, there doesn’t appear to be a way to mitigate the bug at this point. At least, we haven’t been able to confirm any fixes.

You may want to try closing out of Apple News and restarting your iPhone. In some cases, logging out and back into your Apple ID.

What you can do is let Apple know about the bug through official feedback channels. That way, the company can address the issue in a future update to iOS 13.

As we mentioned earlier, there’s also a chance that this bug is tied to the publisher’s or channel’s side of things. In that case, you may want to contact the administrative or editorial team of your favorite news outlet.

In the meantime, we recommend leaving the Restricted Stories in Today feature off until the problem’s been fixed.