Several of our readers report that they’re unable to use AirPlay to connect iOS devices to a TV via Apple TV.  This problem occurs when their iDevices , macs, or AppleTVs stop showing up under the AirPlay icon. 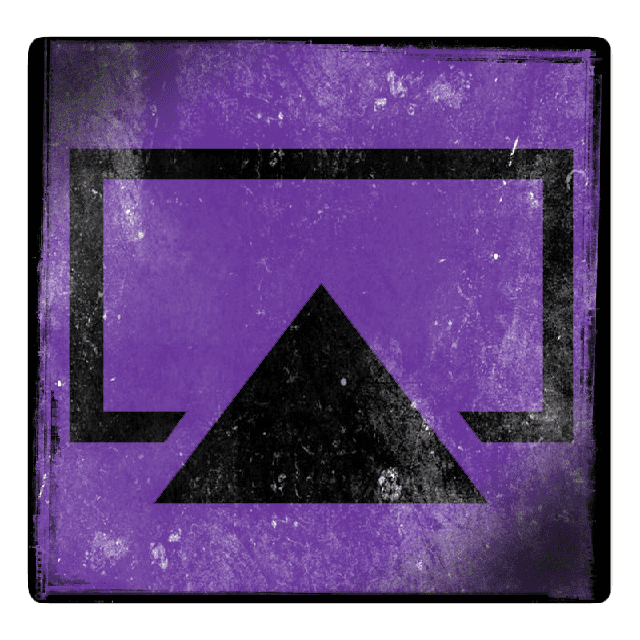 What you can AirPlay

How to Airplay on AppleTV

On your iPhone, iPad, or iPod touch, go to Control Center and tap

AirPlay Mirroring to find the list of available AirPlay devices, then select the AppleTV that you want to AirPlay to. 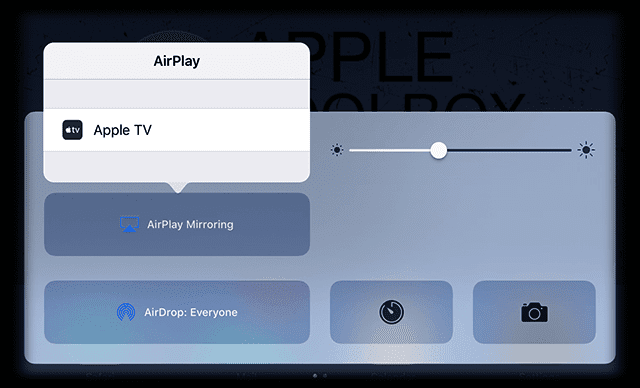 If an AirPlay passcode appears on your TV screen, enter the passcode on your iOS device.

And remember that your TV uses your iOS device’s screen orientation and aspect ratio. So to fill your TV screen with the mirrored iDevice’s screen, change your TV’s aspect ratio or zoom settings via the TV’s remote.

Stream from iTunes to Apple TV

Has Your AppleTV Not Been Used in a While?

One reader reports that if your AppleTV unit is switched off for some time, like when you go on vacation or away for the holidays, it doesn’t boot up.  Consequently, your Apple TV home screen doesn’t show up on your TV even when your AppleTV operating LED is on. And the AppleTV icon isn’t available via AirPlay or doesn’t show up in any of your menu bars on Macs, iDevices, or in iTunes.

For these situations, the tip that works is to unplug your AppleTV from power for at least 30 secs to reboot. Then reconnect your AppleTV to your TV via HDMI. Your AppleTV home screen appears and icon appears via Airplay on Macs and iDevices. So long term lack of use even if power LED is light, requires a hard reboot by pulling power plug to your AppleTV unit.

Try AirPlay after each step please and check if the issue is fixed. If not proceed to the next step.

If a microwave, baby monitor, or other types of broadcasting devices are nearby they sometimes interfere with your AppleTV’s WiFi connection.  So check this and if needed change positions of your products or your AppleTV.

Take a Look at AirPlay and Bluetooth Settings

If you use peer-to-peer AirPlay, all devices need to have BOTH WiFi and Bluetooth toggled ON. You don’t have to actually connect to WiFi router or actually pair via Bluetooth. But you must have both switched ON in your Control Center.

If your AppleTV and your iDevice/mac are on the same WiFi network, peer-to-peer mirroring will not work. They default to using the available WiFi network to AirPlay and AirPlay Mirror.  So keep them OFF the same network!

Also peer-to-peer does not work with videos from YouTube, Netflix, Amazon Instant Video, HBO GO, Showtime, Crackle.  Facebook and BBC videos work as long as they are not YouTube links.

Peer-to-Peer also works for content that’s already on your iDevice or mac such as downloaded videos, pictures, presentations, or music that’s on your device’s storage.

Best practice is to let your AppleTV update automatically to ensure that the software and firmware is always up-to-date.  Changing this one setting helps to AirPlay working on your AppleTV, with all your iDevices and computers.