Your Apple Watch is affixed to your wrist most of the time, so the chances of accidentally breaking the screen are pretty low. Unfortunately, according to Murphy’s law “Anything that can go wrong, will go wrong”. Accidentally dropping your watch on a tiled floor face-down is a recipe for disaster. Let’s explore what options you’ve got left after disaster strikes.

Replacing Your Apple Watch Screen: All Your Questions Answered

Although Apple says the device is resistant to scratches and impact, your watch is unlikely to survive a 4-foot drop onto a hard surface. The glass the screen is made of is tough but it will break if you drop your watch face-down.

How Much Money Does It Cost to Replace an Apple Watch Screen? 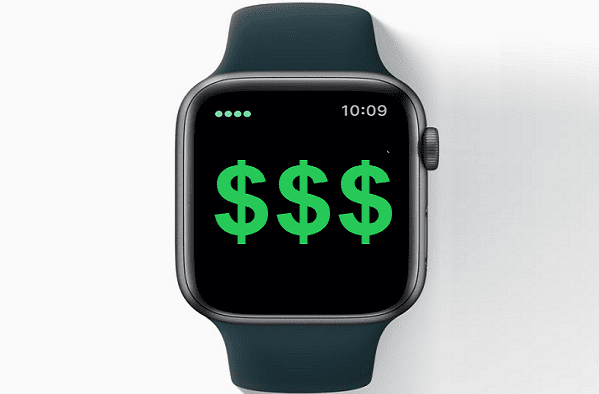 If you own an older Apple Watch model, you can breathe a sigh of relief. On average, you’ll pay between $159 to $329 for a new screen.

It is worth mentioning that these prices are for service directly from Apple in the US. Other service providers may offer different pricing and terms.

Why Is Apple Watch Screen Replacement So Expensive?

Apple charges a lot for repair, oftentimes half the cost of your device. Apple Watch screen replacement is expensive because the company doesn’t just replace your screen. They replace the entire watch. You send your watch with the cracked screen in, and Apple sends you back a brand new watch.

The company then deconstructs your old watch and uses the components as spares for refurbished watches. This is usually done by workers in your home country. That’s one of the reasons why a screen replacement for the Apple Watch is more expensive than getting a new iPhone screen.

⇒ Important Note: Have your Apple Watch repaired by Apple or an Apple Authorised Service Provider. Servicing your device at an unauthorized third-party repair shop may make it ineligible for future service from Apple. This includes chargeable repairs.

Is It Worth Replacing Apple Watch Screen?

If you’ve owned the device for a couple of years, getting the latest Apple Watch model is a better choice than paying $300 dollars to service your old watch. Oftentimes, the repair costs exceed the value of your Apple Watch.

On the other hand, if you have your Apple Watch serviced by a third-party repair shop, there’s no guarantee the device will remain water-resistant.

Should You Get an Apple Watch Screen Protector?

Have you ever broken your Apple Watch screen? What did you do after the unfortunate event? Tell us more about your experience in the comments below.