You are here: Home / How-to / FaceTime Not Working With iMessage on iPhone? Here’s How To Fix It

If you were to ask your friend for reasons why they wouldn’t consider switching over to Android from iOS, we would venture to guess the first answer would be related to FaceTime or iMessage. While there are workarounds to make this a reality, some people are just content and happy with what Apple’s platform and ecosystem have to offer. And that’s for good reason, as there are few tech companies that can provide an experience in the same way that Apple does. But what about those times when you find FaceTime not working?

Your first assumption might be that something is actually wrong with your iPhone. And the tech-savvy users might surmise that Apple’s iCloud servers aren’t functioning properly. However, the majority of the time when you find FaceTime not working, it actually has something to do with your carrier.

FaceTime Not Working With iMessage on iPhone? 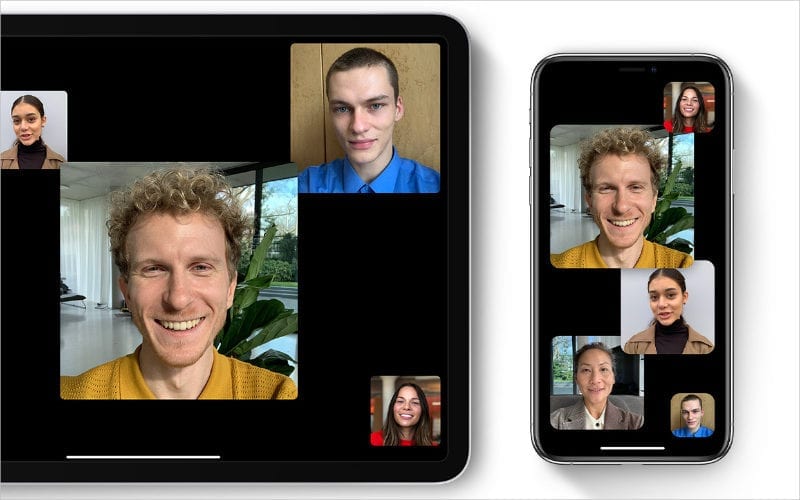 In recent years, carriers have been constantly implementing and rolling out updates aiming to improve connectivity, along with 5G coverage. Currently, T-Mobile is one of the most popular carriers for just this reason, as it is able to provide 5G connectivity to more users than either AT&T or Verizon. And this was true even before T-Mobile’s acquisition of Sprint was finalized.

Mark Gurman is a name that you likely have heard of before, as he is one of the lead Apple reporters for Bloomberg. He regularly provides in-depth reports on what’s going on at Apple’s campus, giving everyone a tiny glimpse of what’s in the pipeline.

However, Gurman might have just solved a problem that more and more iPhone users have been dealing with in recent months. In a series of tweets, he discovered a bug that would “randomly deactivate” both FaceTime and iMessage on an iPhone. Most of the time, this problem remedies itself and you likely won’t even notice it. However, Gurman found that he could not manually fix the problem after finding that FaceTime not working, along with iMessage not working.

Traditionally, if you find that FaceTime not working, you could try and restart your iPhone before jumping into the Settings app and toggling FaceTime or iMessage off and then back on. In this case, neither of those steps will remedy the problem, and more drastic measures need to be taken. 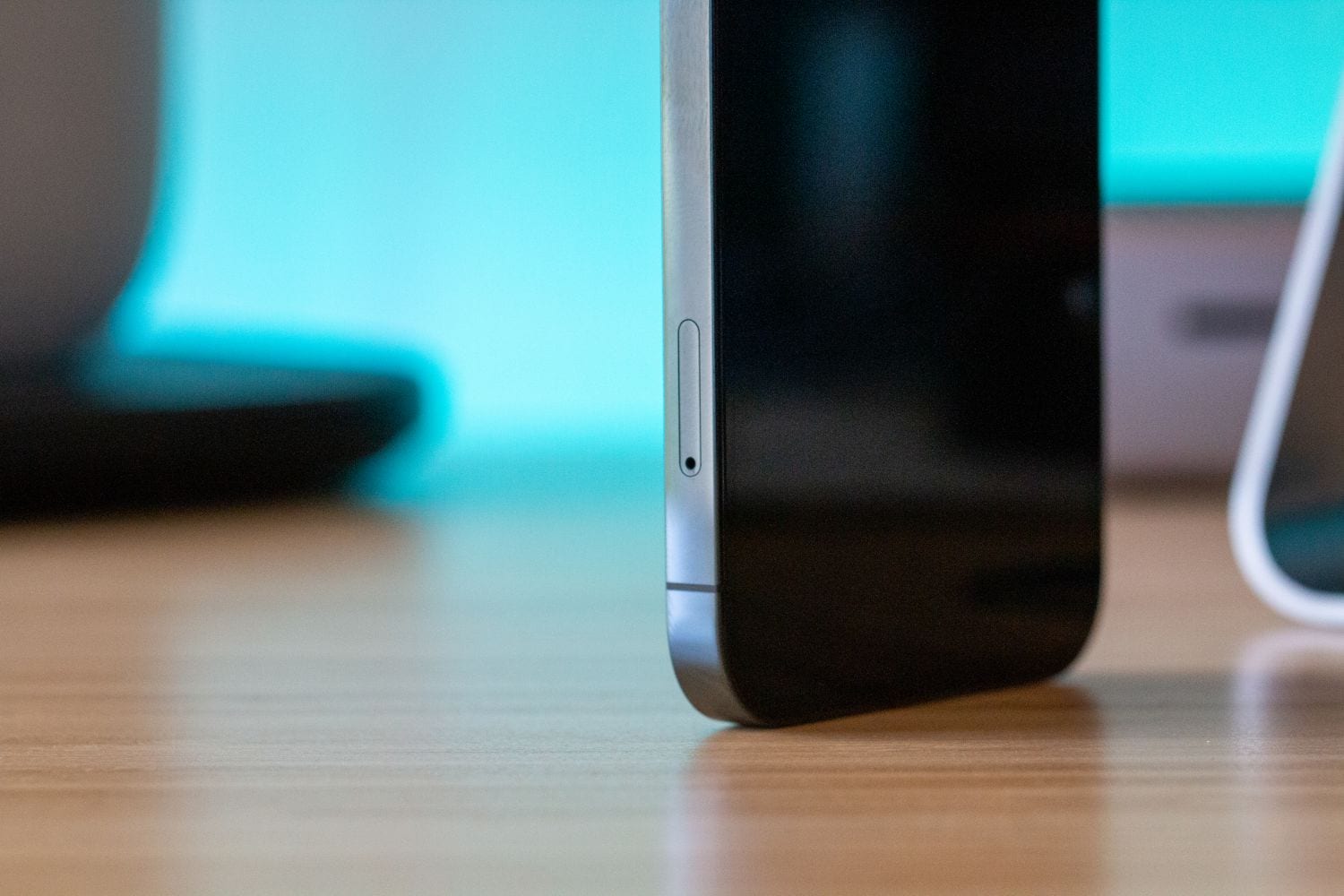 According to Gurman, you’ll need to actually replace the SIM card that’s installed in your iPhone in order to get things back in working order. This means you’ll need to head to your local T-Mobile brick-and-mortar location. And if you don’t have a T-Mobile nearby, you can also go to Best Buy as an associate should be able to get a new SIM card activated and installed into your account.

There is one series of steps that you could take before venturing out to a T-Mobile or Best Buy location. And it has everything to do with the eSIM on your iPhone. For the unaware, eSIM is short for Electronic SIM cards and removes the need for you to open the SIM card slot on your iPhone. Instead, the setup of your network connection can be done right from the Settings app on your iPhone, removing some of the potential headaches found with setting up a device.

Here’s how you can remove the eSIM from your iPhone if you find FaceTime not working:

After you have confirmed that you want to remove the eSIM profile from your iPhone, there’s one more step to take. Once you return to the Cellular settings screen, tap the number that you just removed again.

A prompt appears that will ask you to Update Contacts, tap the button, and then the eSIM profile will be completely removed. As a reminder, doing this essentially merges the contacts saved on the eSIM with whatever new SIM card is being used. So you might want to go through your contact list and double-check it for any duplicate entries.

A prompt appears that will ask you to Update Contacts, tap the button, and then the eSIM profile will be completely removed. As a reminder, doing this essentially merges the contacts saved on the eSIM with whatever new SIM card is being used. So you might want to go through your contact list and double-check it for any duplicate entries.

It’s very possible that the issues that you are experiencing with FaceTime not working are not actually related to the eSIM solution. This is especially true if you’ve never used an eSIM before, and didn’t know what it was until you came across this article. However, it is one way to try and get your iPhone working again before reaching out to your carrier.