You are here: Home / How-to / Handoff Not Working Between iPhone and iPad? How-To Fix

The Apple ecosystem is quite vast and includes many features that are simply irreplaceable. You may not know you need one of these features, until you try it for the first time. And then it changes the way you get work done in a way simply not possible with other platforms.

This is one of the biggest benefits to getting into Apple’s ecosystem, as you can start work on your iPhone, then pick it up on your iPad. And if you have a Mac, you could even go from your iPhone to your iPad then to your Mac, or any of those variations back and forth. 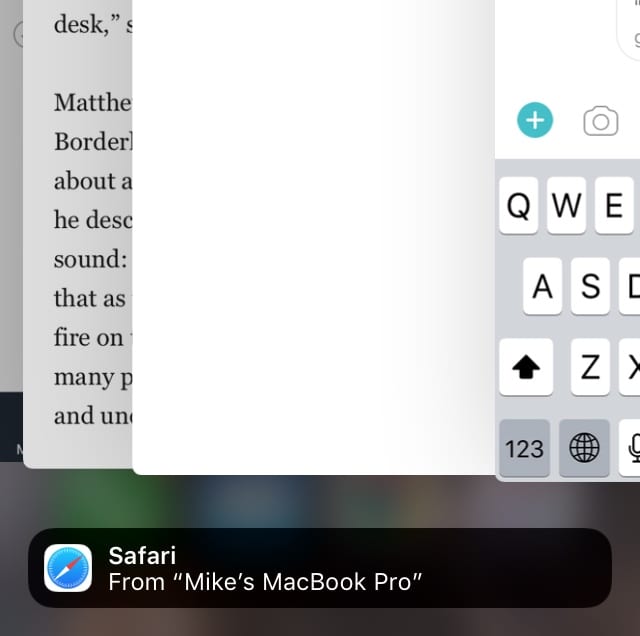 Getting work done between devices requires Apple’s Handoff functionality, which is nestled under the Continuity branding. Under Continuity, there are a slew of different features:

If you’re using the same apps across your iPhone, iPad, and Mac, then you can hand the work off to another device and keep going. This works for text documents, emails, and even Safari tabs so you can just pick things up on a new device.

How to set up Handoff

Provided that your iPhone and iPad are compatible, and the necessary settings are enabled, you’ll need to turn Handoff on. Here’s how you can turn Handoff on:

After this is enabled, you’ll be able to start work on device, and then pick it up on another iOS or macOS device easier than ever.

What to do if Handoff is not working

Since it’s so amazing what Apple has done with Continuity and Handoff, it can be a huge bummer to run into issues. There are instances that

Verify Handoff is turned on

If you’ve already set up Handoff in the past and you start experiencing issues, the first thing you’ll want to do is to ensure that it’s still turn don. Here’s how to verify whether Handoff is enabled:

At the bottom of the list, you will want to make sure that the Handoff option is turned on. If not, this is why you have not been able to use Handoff between your iPhone and iPad successfully.

Turn on “Suggested” with your iPad

This step is just for your iPad, but you’ll need to make sure that the Suggested options are enabled. This is the area on the dock where the necessary apps will appear and that you can open them on your iPad from your iPhone.

Moving forward, you will see apps appear at the right-end of your dock, if they can be used in Handoff and with Continuity.

Force restart your iPhone and iPad

If your various devices are not acting normally, a good way to kick things back into gear is to “force” a restart. Even if you can interact with these devices, a force restart can help knock out any potential cobwebs or bugs that are happening. 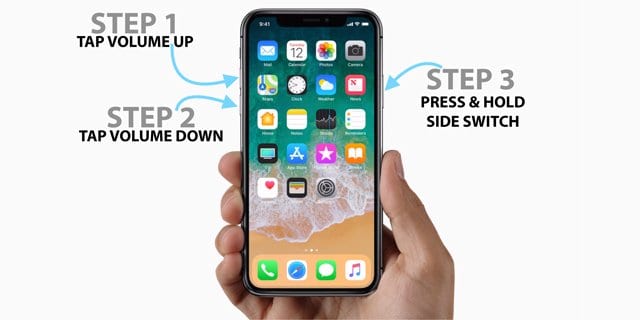 Check for a software update

While the news headlines focus on the big feature additions when it comes to updates, Apple puts a lot of work in on the backend. There are various bugs that affect many users and the updates include fixes to get your devices working the way Apple (and you) intended.

If an update is available, you can follow the necessary prompts to install the update on whatever device needs it. If not, try rebooting to see if you can get it working, but if not, proceed with the next option.

The final option that you will want to try is to sign out and then back into iCloud from both your iPhone and iPad. Here’s how you can do so from your devices:

After you have signed out, you will want to restart your iPhone and iPad. Then, sign back in with the same Apple ID and password on both devices.