You are here: Home / iPad / iPad Will Not Reconnect to Wi-Fi After Sleep: Fix 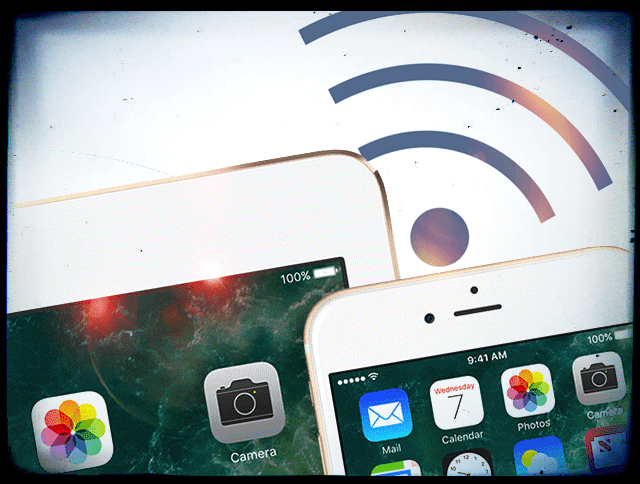 Having trouble maintaining an internet connection to your iPad? Losing a network connection or does your iPad just not seem to “see” your networks, even when other devices see and connect to them with no problems?

If so, you are not alone. Quite a few of our iPad readers tell us they see this problem periodically when using their iPads. 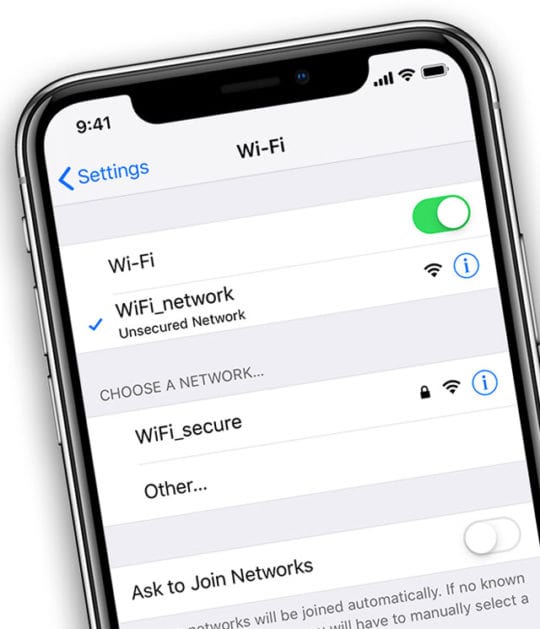 In what is surely the oddest fix for what has become the most pervasive set of iPad issues, it appears that adjusting the device’s screen brightness may, in some cases, resolve a problem in which the iPad fails to reconnect to Wi-Fi networks after the unit wakes from sleep.

(Note that this issue is separate from an issue in which users experience weak/fluctuating WiFi signals, inordinately slow transfer speeds, and/or inability to maintain wireless connections [constant drops.)

In this issue, the iPad does not automatically reconnect to a previously connected WiFi network when it wakes from sleep, forcing the user to open Settings a reselect the network. In proper behavior, the iPad/iPhone rejoins the network with no user intervention.

Possible Fixes for iPad Not Reconnecting to WiFi Networks

Oddly, a number of users have found that they can resolve this issue by simply toggling Auto-Brightness on or off OR adjusting the iPad’s brightness level upward and off the lowest setting. 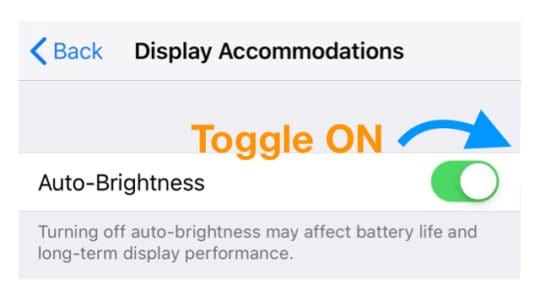 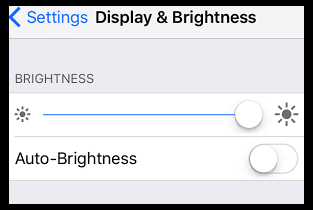 Once you slide the brightness bar upward, put your iPad to sleep and check to see if the WiFi reconnection issue resolves.

Toggle on Ask to Join Networks

Toggle Off Auto-Join and Auto-Login 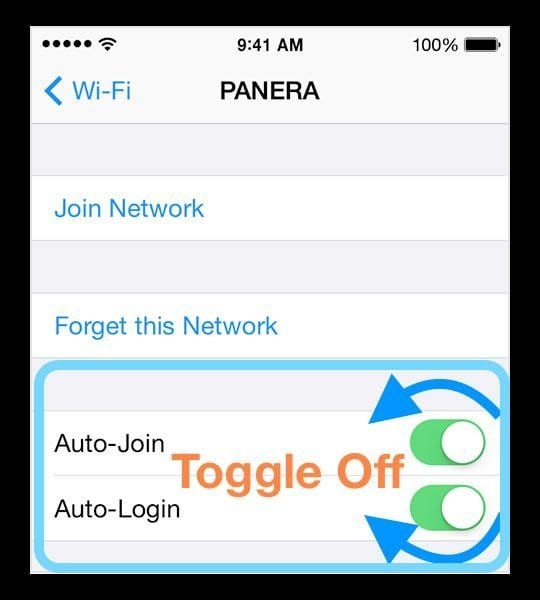 Bring up the slide to power off screen, but don’t power off

Another odd workaround: when your iPad forgets a network and prompts for the password, instead of entering the key, press sleep/wake/power button until the iPad shows “Slide to power off,” then press cancel.

For iOS 11, there is another way to slide to power off. Go to Settings > General and scroll down to Shut Down–tap it but don’t slide it off.

This appears to force your iPad to automatically reconnect to the network.

Reboot Your Network’s Router or Modem 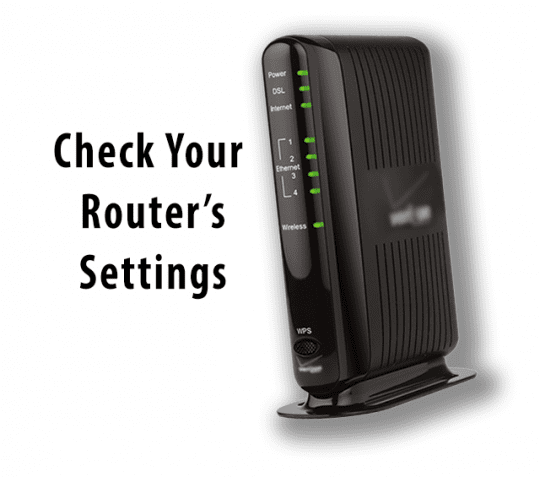