You are here: Home / Mac / Is Chrome Faster Than Safari On Mac?

In recent years, Apple has been making some excellent strides in an effort to provide a more reliable web browsing experience. Safari on the Mac is arguably the best it’s ever been, but there are still some clear improvements that could be made. Instead of taking the Microsoft Edge route and adopting Google’s Chromium source code, Apple has stuck with its in-house development of Safari, for good and for bad. But recent updates to Google’s browser might have you wondering if Chrome is faster than Safari on the Mac.

Is Google Chrome Faster Than Safari On Mac?

When it comes to the question of “is Chrome faster than Safari on Mac”, if you were you ask Google, the answer would easily be yes. In a recent blog post, Google explained the changes that continue to be made, leading up to the release of Chrome M99. And there’s actually a good reason why Chrome might just be the fastest browser, as Google also shares that it used Apple’s own Speedometer 2.0 benchmark application to achieve a score of over 300.

This marks the first time that any web browser has scored over 300, including Apple’s own built-in web browser, Safari. The score was achieved using an “M1 MacBook”, however, it’s unknown how much RAM was included on the machine and whether it was a MacBook Air or MacBook Pro. The model doesn’t play too much of a role in the final score, but having a more RAM could definitely influence the scenario.

The result of years of work has been an 83% improvement in Speedometer score, a dramatic improvement we are happy to deliver to our users. With Apple’s introduction of the M1 CPU, combined with Sparkplug and LTO+PGO, Chrome now scores over 300 – the highest score any browser has ever achieved \o/.

Google has been tracking the speed of Chrome over the past few years, ever since the first M1-based Mac was introduced in late 2020. In the blog post, Google also states that graphics performance is 15% faster than Safari, while Chrome is almost 50% faster than it was when the first M1-powered test was run. It’s really a rather impressive feat for a browser that continues to be the most popular in the world, across an array of devices. 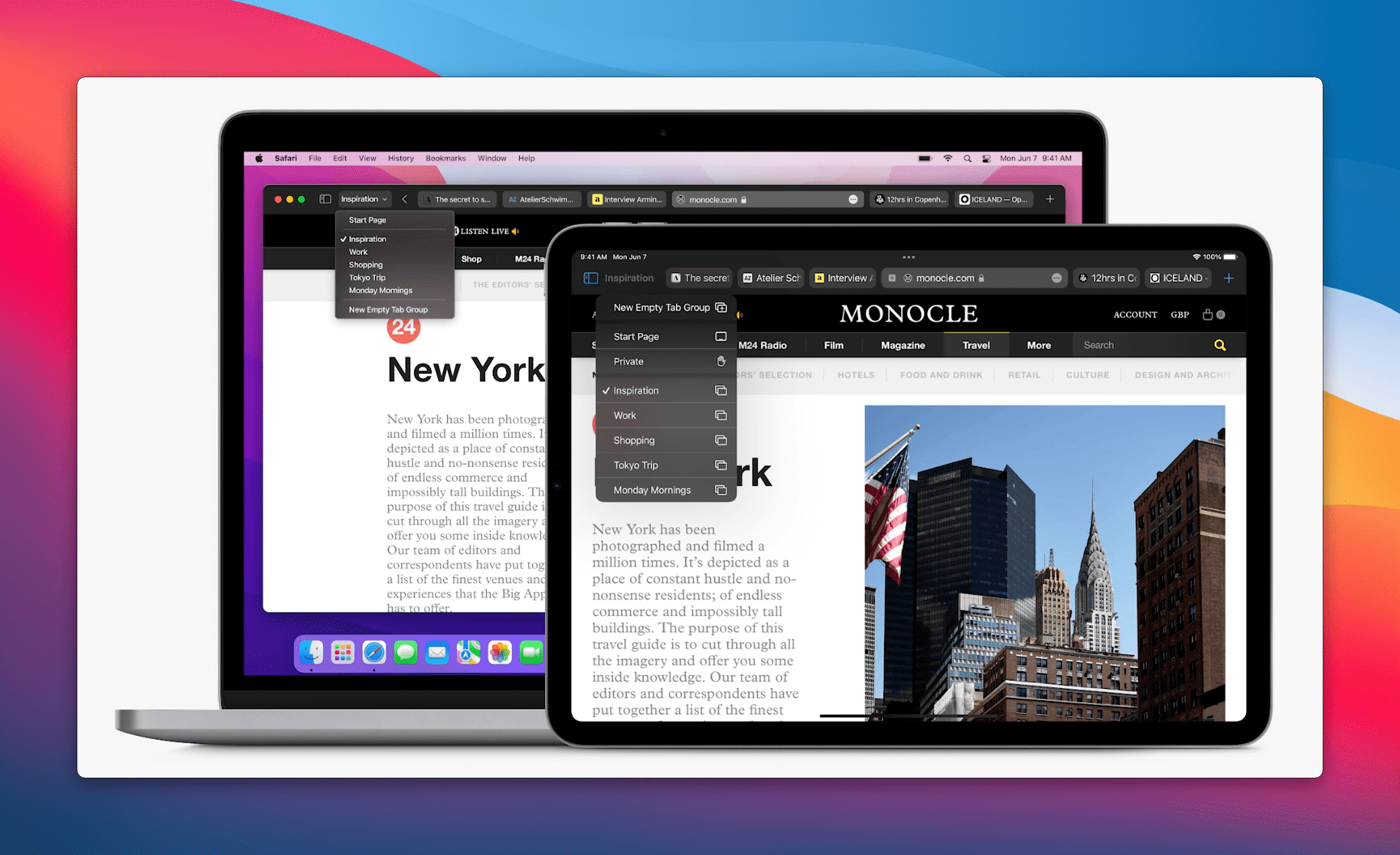 If you’re already using Safari on your Mac, and are wondering whether you should make the switch, it’s not as clear-cut as Google makes it out to be. In various testing, we’ve seen the stable version of Safari reach scores between 280 and 290, bringing it pretty close to the 300 mark. And things get even closer if you were to try running the Speedometer 2.0 test with the Safari Technology Preview Release, which reaches around 295.

It is dependent (a bit) on the specs of your Mac, but you can actually run this test yourself. Speedometer is not part of a developer-only toolkit, as you just navigate to the landing page in your browser. All of this is to say that while it may seem like Chrome is the superior browser right now, the truth is that Safari is right behind it. And with WWDC ’22 looming, with a new version of macOS on the way, Safari could get the necessary boost to put it over the 300-point threshold.

For the time being, if you’re content with what Safari has to offer, then we would recommend that you just stick with what’s most comfortable. But it’s clear from these tests that Google is making some pretty big improvements to Chrome that could turn the tide and entice more users to its browser in the near future.