You are here: Home / How-to / How to Download the Right Version of Chrome for Your Mac 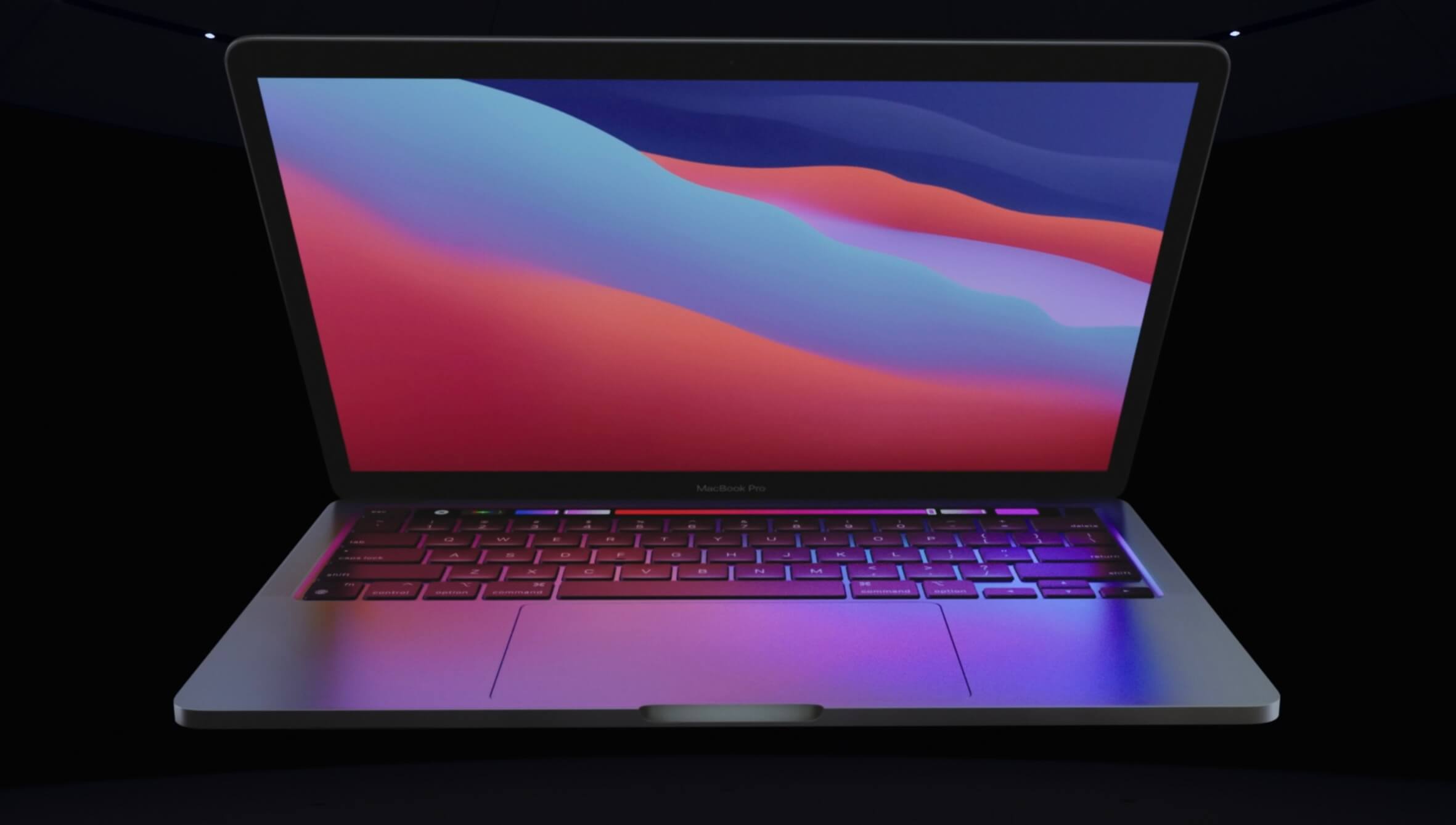 Over the next few months and years, we are going to see different versions of applications released. There are going to be some growing pains and a whole lot of waiting, depending on the developer. Thanks to Apple introducing its new M1-powered Mac lineup, there’s a unique processor powering these devices and developers will have to create new versions.

As soon as macOS Big Sur became available for everyone, we saw an enormous influx of updates arriving with compatibility for the M1 processor. The idea is that apps will be lighter, faster, and more efficient, providing a better experience while harnessing the power of this new Apple processor.

Why are there different versions of Chrome? 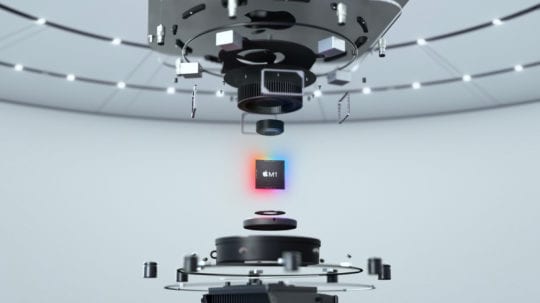 With the all-new Apple M1 chip powering the late-2020 MacBook Air, MacBook Pro, and Mac mini, this means that there’s a new architecture at the helm. Essentially, these new devices have processors built similarly to the processors found in the iPhone 12 lineup. This new architecture, known as either “Apple Silicon” or “ARM”, is designed to be much less power hungry, much more efficient, and generally provide a better overall experience.

When it comes to Google Chrome, the company claims that this new optimized version will provide substantial upgrades. Notably, Chrome 87 is said to offer up to 5x less CPU usage, an extra 1.25-hours of battery life, while opening 25% faster.

The “old” version of Chrome is still hanging around, but this is built on the more traditional ‘x86’ architecture. This is what Intel-powered Macs, like the ones released before late 2020, have been powered by. But those are notorious for being RAM hogs, while draining battery life like it’s nobody’s business.

To help differentiate the old from the new, Google has introduced an updated icon for the ARM version. This icon falls more in line with what is found across Big Sur on the whole.

Before you can download the correct version of Chrome based on the computer you are using, you’ll need to find out some information. Although the x86 version will run on the new M1 Macs, it will also have to use Apple’s Rosetta 2 software. We’re going to do a deeper dive into Rosetta 2 later, but this is a custom piece of software designed to make the transition from Intel to Apple easy for users and developers. 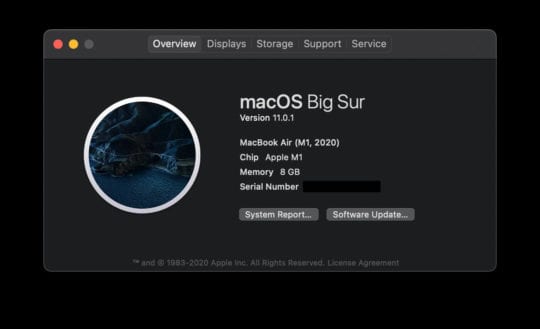 Nonetheless, here’s how you can check for the processor of your Mac:

Armed with that information, it’s time to download Chrome on your Mac. Here’s what you’ll need to do, as there’s an all-new landing page for Chrome downloads. 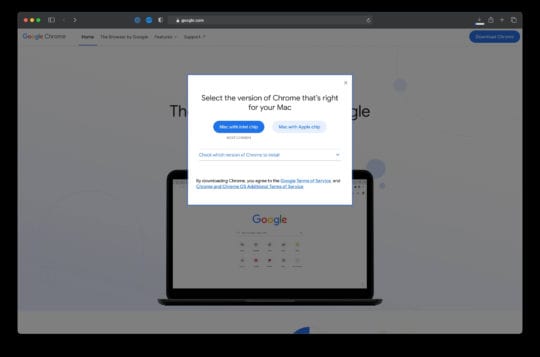 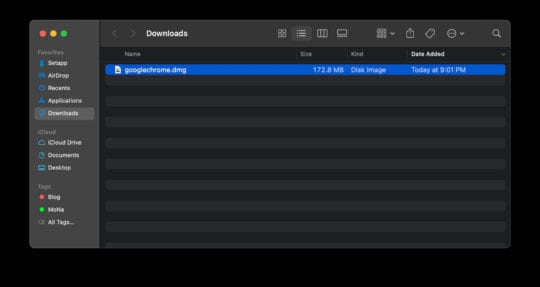 After Chrome has been moved into the Applications folder on your Mac, you can open it up. From there, you’ll want to sign into your Google account so that your previously-saved bookmarks, passwords, and web history can be synced. Then, you can continue enjoy using Chrome on your Mac.