You are here: Home / iPad / Why Won’t My iPad Rotate? How To Unlock iPad Screen So It Rotates To Portrait or Landscape?

Are you unable to change the rotation of your iPad’s screen? Trying to view your iPad horizontally but it’s stuck on the verticle view (or vice-versa)? Locked into portrait or landscape mode on your iPad?

When Orientation Lock is turned on, your screen won’t rotate. Learn our top tips on how to get your iPad out of an orientation lock in a few simple steps.

Check Your iPad’s Side Switch For Orientation Lock

Use Your Control Center To Change iPad Rotation

Look at your device’s Control Center and see if orientation lock is on. If it’s highlighted, it’s on.

Tap it once to disable it and your screen should change position depending on how it’s held. 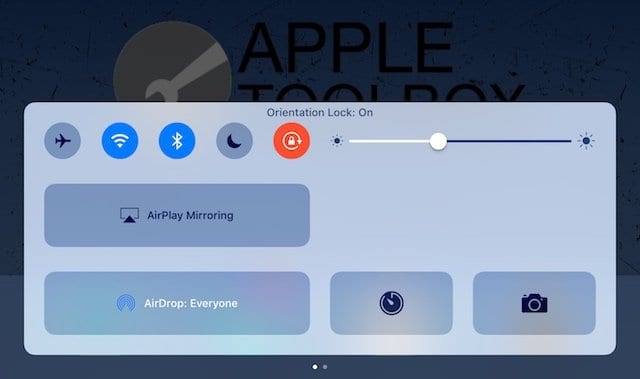 Sometimes your iPad gets stuck in an app and that’s why your iPad won’t rotate. So let’s close your apps and then restart.

How To Close iPad Apps

How To Restart an iPad 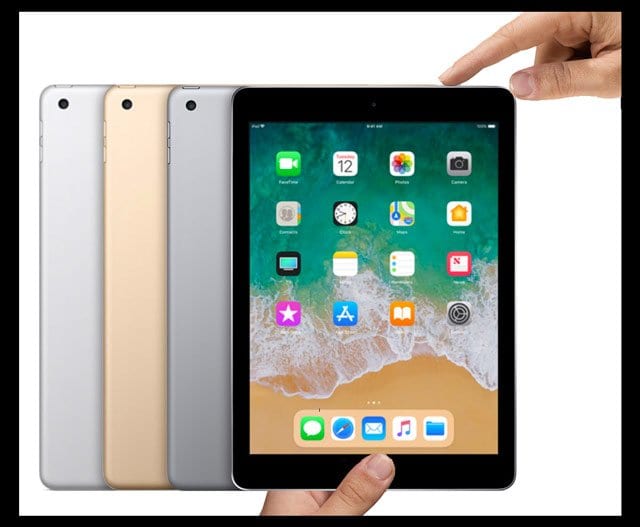 Sometimes, our screen is locked into a particular screen rotation due to the requirements of an app–particularly game apps! Some apps only support portrait or landscape mode.

So open another app and see if your screen now rotates as you want.