Wondering why does my AirPlay not show up? Some readers report issues where the AirPlay icon missing for streaming music and video to AirPort Express base stations and Apple TVs. All of a sudden, AirPlay is missing from various apps on iPod touch, iPad or iPhone.

Remember that AirPlay is only available within apps that support it. So, with your app open, swipe up the control center and check for AirPlay. In those apps, the AirPlay icon appears when it’s available. 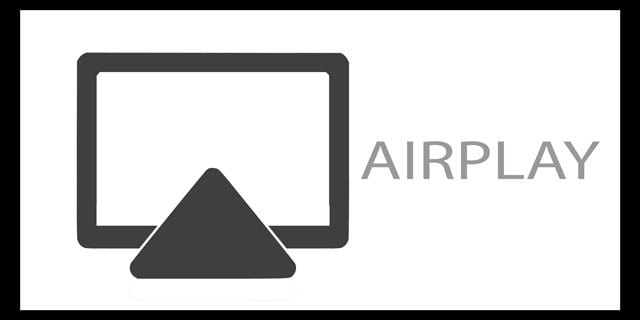 Before attempting any of the troubleshooting tips below, try a restart or forced restart.  This is often enough to get things working again. Alternatively, try rebooting your router. For many readers, their AirPlay icon appeared instantly following a router reboot!

Try a Restart or Forced Restart!

How to restart iPhone 8 and earlier models

Restart your iPhone X and above and iPad without home buttons

Alternative Way to Restart on iOS 11 or later

How to Restart Your Router and Modem

How to force restart iPhones, iPad, and other iDevices

With your app open, swipe on Control Center and tap the Music (or for older iOS, the AirPlay tile) to check for AirPlay compatibility. 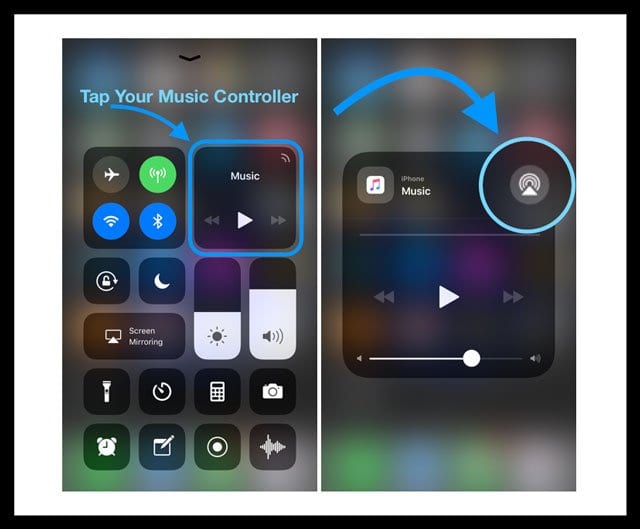 Airplay doesn’t show up in your control center?

If you notice that AirPlay is visible only some times

For Apple TVs, if your Apple TV is in Sleep mode and uses Ethernet, you need to wake your Apple TV with your remote or the remote app before you  AirPlay content 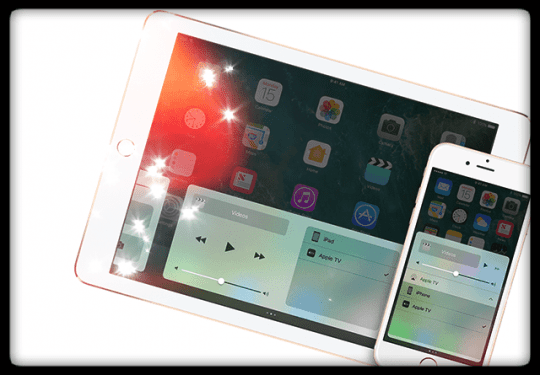 Sometimes your iDevice doesn’t communicate with your AirPlay device when there’s interference on your WiFi network. Things like baby monitors, microwaves, direct satellite services, cordless phones, wireless speakers, and other wireless devices that operate in the 2.4 GHz or 5 GHz bandwidths cause interference with WiFi.  Even your neighbor’s WiFi device might cause issues!

Reduce the effects of interference from other wireless devices 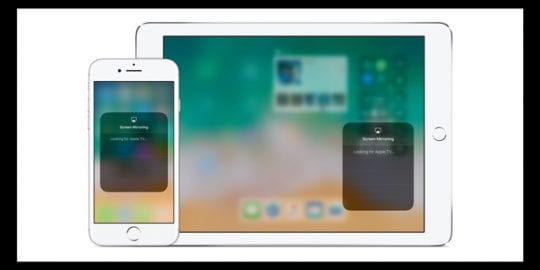 AirPlay and Music or iTunes 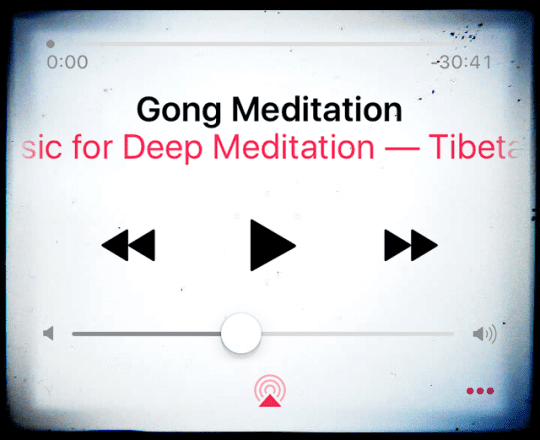 AirPlay icon missing in iTunes or the Music app