There were rumors aplenty in regards to Apple potentially holding another event in October. This event was meant to be the landing spot for a new lineup of iPad models, headlined by the M2 iPad Pro, along with some updated Mac computers. However, Apple seemingly scrapped those plans in favor of announcing its new lineup of iPads through a press release, including the all-new iPad Pro M2. 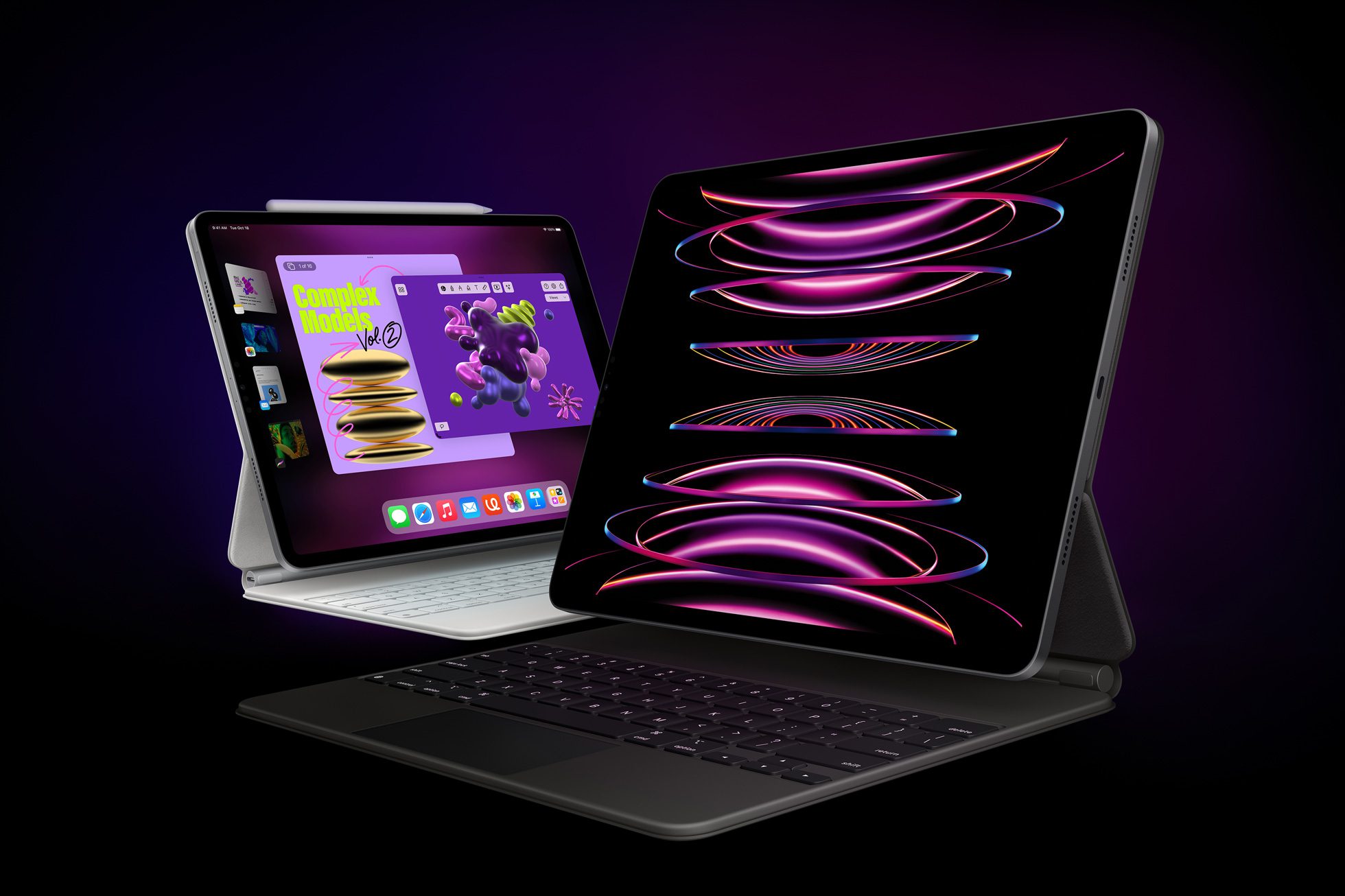 On the surface, it really doesn’t look as though there’s much of a difference between the all-new iPad Pro M2 and its predecessor. As expected, there are two different models coming, a 12.9-inch and an 11-inch model, with both options retaining the same display type as the 2021 versions. This means that the 12.9-inch still features Apple’s Liquid Retina XDR panel, making for an incredibly useful reference monitor.

We were hoping Apple would bring this same panel to the 11-inch model, but it seems that’s just not in the cards, as it still uses the standard Liquid Retina display. Without going through each line item, here’s the full breakdown of the specs for each model:

The biggest change with the 2022 iPad Pro is the upgraded chipset, as Apple is bringing its M2 processor to the iPad Pro. This was an expected upgrade, given that the 2021 iPad Pro models were the first iPads to make use of Apple’s M1 processor. 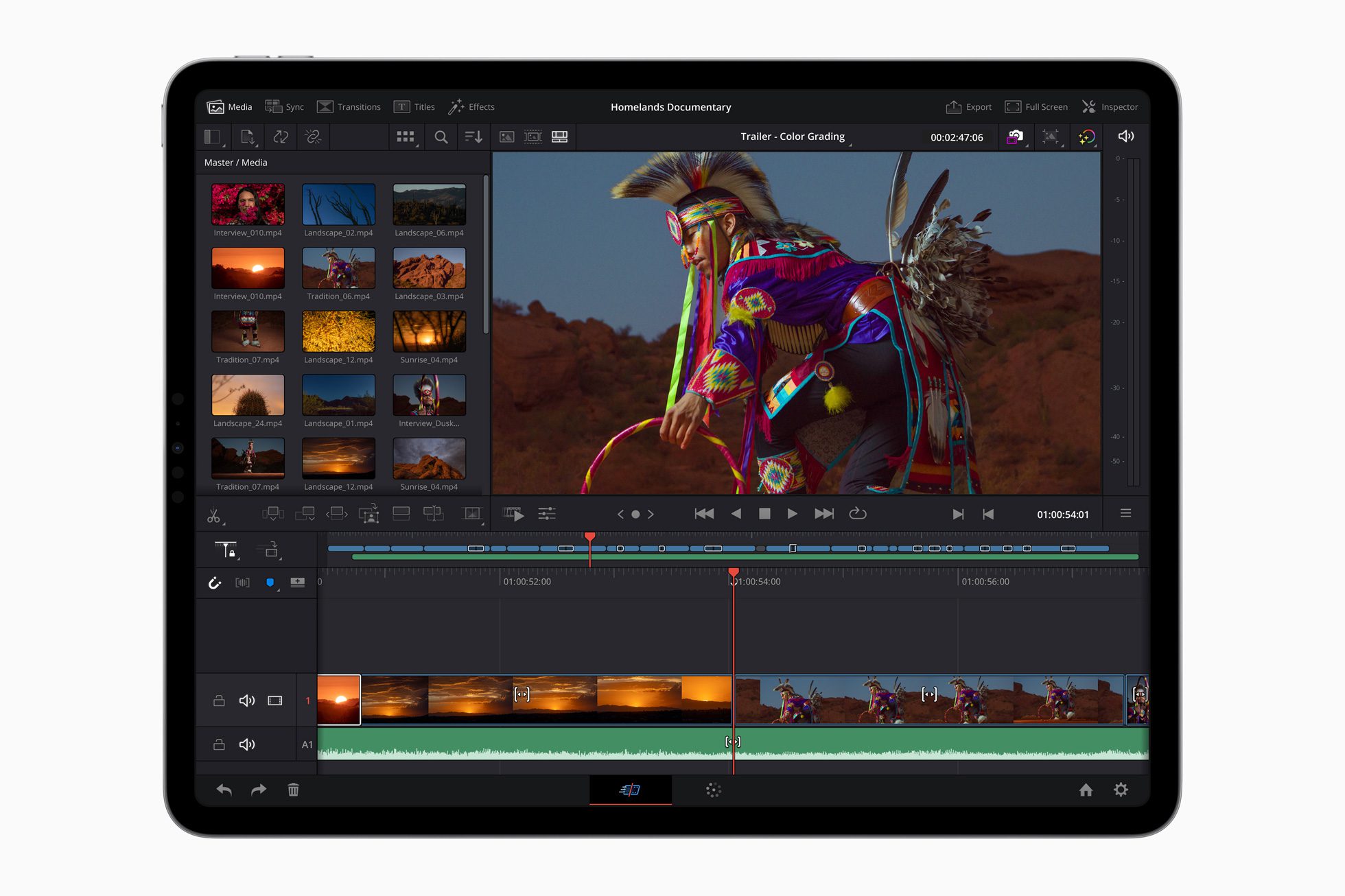 With the Apple M2 SoC at the helm, the company claims the 8-core CPU is up to 15% faster than the Apple M1. In practice, this isn’t really something that you’ll notice on a daily basis unless you are trying to perform intensive tasks such as video or audio editing. Instead, the upgraded 10-core GPU with its 35% faster performance is where the bigger upgrade can be found. The M2 chip also brings an updated 16-core Neural Engine, capable of processing 40% more operations per second compared to the M1.

Surprisingly, while Apple didn’t do much in the way of upgrading the cameras on the iPad Pro M2, it did open the door for some impressive possibilities. Thanks to the M2 chip, iPad Pro owners can now “capture ProRes video for the first time and transcode ProRes footage up to 3x faster.” Apple states that you will now be able to “capture, edit, and publish cinema-grade video from a single device out in the field.” Unfortunately, it still doesn’t appear as though Apple is ready to release a version of Final Cut Pro for the iPad, instead, choosing to showcase apps such as DaVinci Resolve.

There also weren’t any changes made to the Apple Pencil, as this is still the same 2nd-generation device that we first saw back in 2018. But in an effort to try and entice users to upgrade, the iPad Pro M2 paired with Apple Pencil includes a new “Hover” feature. Apple claims that the new iPad can now detect the Apple Pencil from just 12mm away, giving users the ability to “see a preview of their mark before they make it”.

On the iPad Pro M2 landing page, Apple also shares that you can “watch apps and widgets expand on the Home Screen as you move them.” We’ll have to wait and see how this is actually implemented, but we’re also keeping our fingers crossed that it comes to the various iPad models that are both compatible with the 2nd generation Apple Pencil and powered by the Apple M1 chip. 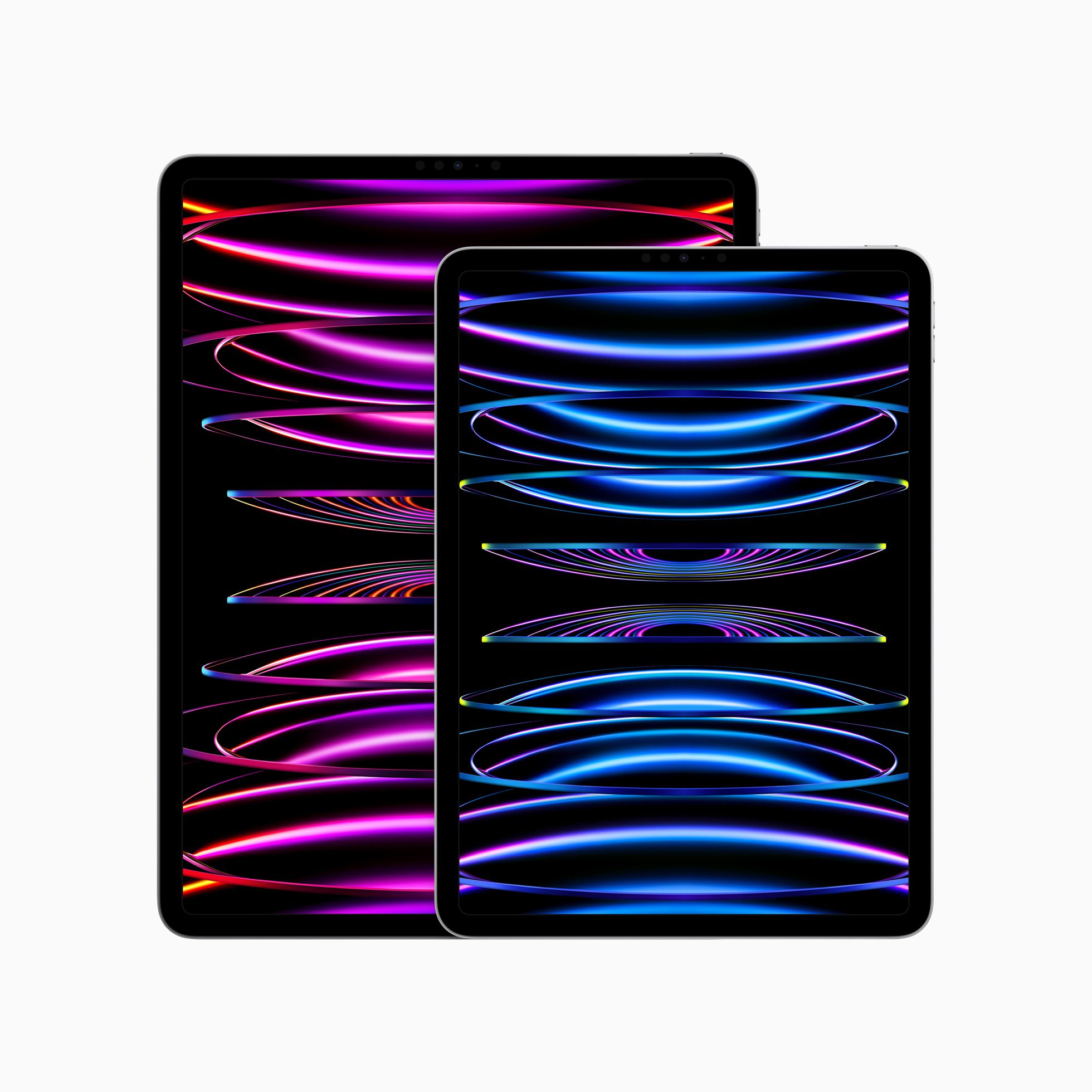 If you’re interested in picking up one of the new iPad Pro models for yourself, you’ll be happy to know that pre-orders for both the 11-inch and 12.9-inch are available now. Keeping in line with last year’s model, both the 11-inch and 12.9-inch iPad Pro M2 versions feature between 128GB and 2TB of storage. There are also Wi-Fi and Cellular options available, with the latter being available from Apple or your carrier of choice.