You are here: Home / iPhone / Are your iPhone photos sent via iMessage or text blurry? How to fix 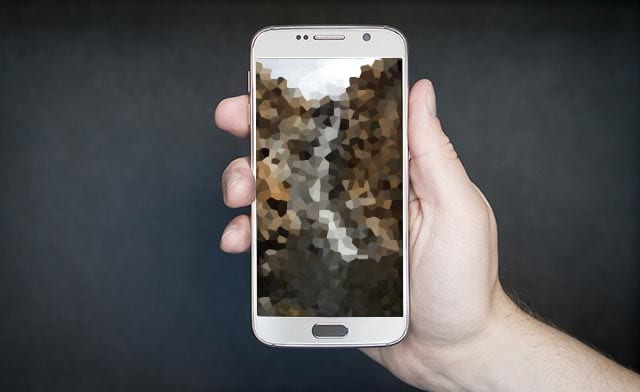 Arguably, the iPhone gives its users the best photo-taking experience on any mobile device. From using the stock Camera app, to using a third-party app like Halide, what you can do without a DSLR is crazy. But after the pictures have been taken, you want to send them off and share them.

This can be through something like Instagram or Facebook, or maybe through iMessage. Ever since the release of iOS 13, some folks have been stating that images are showing up as blurry. This is obvious causing frustration, but there’s a good reason.

Why are my iPhone photos sent via iMessage blurry?

For years, Apple decided to stick to the old days and release devices with low storage capacities. Thankfully, the days of 16GB or even 8GB devices are gone, but there’s still no way to expand this storage.

However, another reason for this was due to the fact that carrier’s moved away from unlimited data. The newly-implemented data caps hindered users from being able to comfortably use their devices as intended.

Because of these reasons, Apple implemented a “low image quality” mode. This was designed to help save some storage space, while also sending the images to save your data.

How to fix blurry images

Even if it takes a few updated versions of iOS, Apple usually gives users ways to fix annoying problems. This is true with the new Low Quality Image mode, that was released with little to no fanfare. In fact, this may have been one of those software additions that Apple didn’t publicly make known.

Apple’s inclusion of this Low Quality Image Mode is extremely useful. Regardless of whether you are running out of storage or bumping a data cap. But if you don’t have concerns for either of those, here’s how you can turn it off.

In plain sight, Apple states “When this is on, images sent will be lower quality“. It would have been nice for there to be a bit more information provided to users, other than worrying that something is wrong with their messages.

After turning this off, your images should be sent and received in the same quality that they were taken. Plus, you won’t have to worry about your friends (or yourself) getting annoyed about low-quality pics.

Try cropping the image or screenshot

Until the option for Low Quality Image Mode was discovered, some folks found other ways to share better quality pics. The primary method was to just screenshot and crop the image and then send it to its destination.

Here’s how you can screenshot and crop images on iOS 13 and iPadOS:

Now, if you have already taken a screenshot, but want to go back and crop it later, here’s what you need to do:

Once completed, you’ll be taken back to the Image Preview in Photos, where you can tap the Share icon to send it. Otherwise, the cropped image will remain in Photos so that it can sent later on.

It’s really great to see Apple give users even more control over devices and settings. However, it would be nice to be given a notification that a new feature is turned on by default. Or even an extra explanation as to what this feature is and how to enable/disable it.

If you continue experiencing issues with blurry images and screenshots showing up, let us know. In the meantime, let us know what you think about the new iPhone 11 camera sensors and if they have replaced your traditional DSLR camera already.