Looking to automate your smart home? Or maybe you want to control it when you’re out and about? Either way, you need a smart-home hub. If you use HomeKit accessories in your home, Apple gives you three Home Hub options: an Apple TV, a HomePod, or an iPad.

We’ll explore the pros and cons of using each of these devices as a smart-home hub. By looking at the price, reliability, convenience, and extra features of each device, we’ll find the best HomeKit Home Hub for your needs.

What Does a Home Hub Do?

However, you always need to be connected to the same network as your smart-home accessories to be able to do so.

A smart-home hub connects all your smart-home accessories to the Internet, allowing you to control them over the web even when you’re not in your home. It doesn’t matter how far away you are—if you’re online, you can control your smart home through the hub.

A smart-home hub also lets you create automations to use with your accessories. This could mean turning the lights on when you wake up in the morning, boosting the temperature before you get home, or automatically locking the door when you head out.

You can’t create any of these automations without a hub.

An Apple HomeKit Home Hub also lets you give other people control over your smart home. For people who don’t live in your home, you can limit their control to whenever they’re in your house.

Do I Need a HomeKit Hub If I Already Have Another Hub?

You might already have a smart-home hub to use with your accessories. For example, Philips Hue smart bulbs work best with the Hue Hub, which is often included in Hue starter packs.

However, even if you have a smart-home hub already, you need to set up an additional HomeKit Home Hub to use automation and remote access in the Apple Home app.

A Philips Hue Hub, for example, lets you automate and remotely access your compatible smart bulbs through the Hue app. But it doesn’t let you do anything extra in Apple’s Home app.

If you want to use your smart home with Apple’s Home app, you need to set up an Apple Home Hub using an Apple TV, a HomePod, or an iPad.

Using an Apple TV as a Home Hub 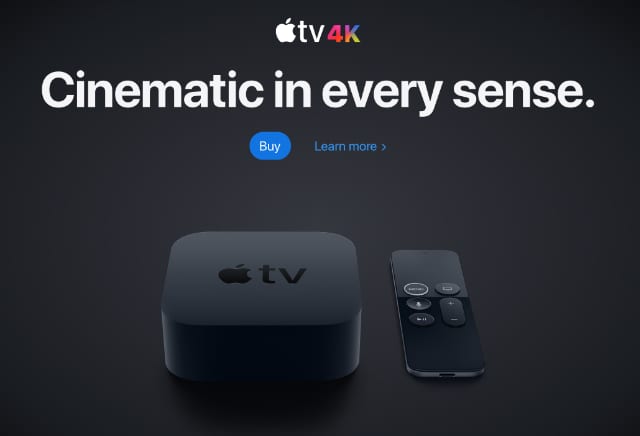 An Apple TV will set you back $150 for the HD version or $180 for the 4K version. Both Apple TV models work equally well as a Home Hub.

The sleek black design blends in with most people’s home entertainment systems. You can also fix the Apple TV to the back of a TV or tuck it behind some furniture to keep it totally out of view—the Apple TV still works just fine when it’s out of sight.

An Apple TV connects to your Wi-Fi network and is a responsive and reliable smart-home hub. You can also use a wired Ethernet connection for even better response times.

There’s no need to actually connect your Apple TV to a TV if you only want to use it as a Home Hub. But of course, if you do connect it, the Apple TV is also an excellent streaming box.

You can use it to watch Netflix, Prime Video, Hulu, iTunes movies, Apple TV+, and a huge range of other streaming services. You can also play Apple Arcade games, listen to Apple Music or Spotify, and download tons of other apps from the Apple TV App Store.

Unfortunately, there’s no Home app on the Apple TV.

You can toggle your favorite HomeKit scenes from the Apple TV Control Center, but you can’t use the Apple TV to create new scenes, add accessories, or set up automations.

Of course, you can still do all of these things using an iPhone, iPad, or Mac.

To control your smart accessories with an Apple TV, hold the Siri button on the remote and issue a command to Siri:

Using a HomePod as a Home Hub 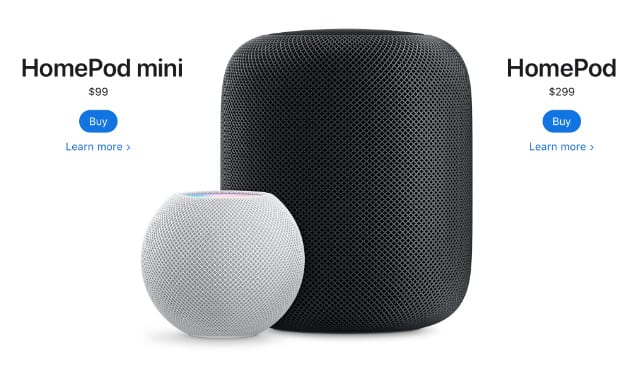 Apple’s original smart speaker didn’t gain a lot of traction thanks to its high price tag. But with the release of the HomePod mini—which also works as a smart-home hub—you can get all the same features in a smaller package for just $100.

If you’d like the larger speaker, for louder volumes and better sound quality, the original HomePod is available for $300.

You can use either HomePod to stream music, take phone calls, and perform a wide range of other sound-based tasks. But the best thing about a HomePod is that it gives you easy access to Siri.

Simply walk into a room say “Hey Siri” to issue a command. It even works if you shout through from another room.

After setting up your HomePod, use Siri commands to control your smart home without lifting a finger. It’s far more convenient than hunting for the Siri Remote with your Apple TV.

Both HomePods are just as responsive and reliable as the Apple TV is when it comes to acting as a Home Hub. The only downside is there’s no real display on a HomePod, so you still can’t view or edit your HomeKit accessories and automations.

You’ve probably got other Apple devices you can use for that though.

Using an iPad as a Home Hub

You might not need to buy a new product to use as a HomeKit Home Hub if you already own an iPad. You can set any iPad to act as your Home Hub by toggling a single option in the Settings app.

Just go to Settings > Home > Use this iPad as a Home Hub.

The major catch with using an iPad is you need to keep it at home, connected to Wi-Fi, and powered on at all times. That might mean leaving it plugged in to charge most of the time to ensure it doesn’t die.

On the plus side, you can still do everything else you’d usually do with an iPad while using it as a Home Hub. And you can use it anywhere in your home—as long as it still connects to Wi-Fi—unlike the Apple TV and HomePod which normally stay in one room.

The cheapest iPad starts at $329, which is already far more expensive than a HomePod mini or an Apple TV, but there’s nothing to stop you buying a pre-owned iPad for far less than that. You might even have an iPad already that you can use as a Home Hub.

One downside to using an iPad as your Home Hub is it isn’t as responsive as an Apple TV or a HomePod. Most users find that their automations and smart-home controls are slightly delayed when using an iPad as the hub. Some users also found that their iPad dropped Wi-Fi every time it went to sleep.

This is obviously not ideal, which is why we don’t think it’s worth using an iPad as a Home Hub unless you already own one.

What’s the Best Apple Device to Use as a Home Hub? 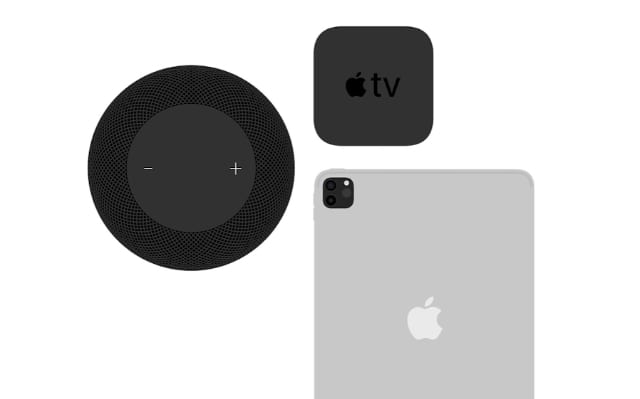 After taking a close look at each of the three options, we think a HomePod mini is the best Home Hub device for most people. This is the most affordable option, it offers quick access to Siri, and it doubles as an excellent smart speaker.

That said, if you already own a smart speaker, or you’re in need of a streaming box, the Apple TV is a close second. In fact, if reliability is your top concern, there’s nothing that can beat an Apple TV wired into your router with an Ethernet cable.

We don’t recommend using an iPad as a Home Hub unless it’s the only product you already own. This is because you need to stop taking the iPad out of your home, you need to worry about keeping it charged up all the time, and the iPad isn’t as quick or reliable as other Home Hub options.

Still, there’s nothing to stop you adding multiple Home Hubs to your network. Apple HomeKit lets them work together to create a system of backup hubs in case one goes offline.

All you need to do is set up your Home Hubs as you normally would and Apple HomeKit works out the rest.