You are here: Home / How-to / Firefox Not Working on Your Mac? Here’s How To Fix It

While Apple continues to make great strides with Safari for the Mac, there are some that still prefer using third-party browsers. One of the best options out there is Firefox, as you’ll enjoy fast loading speeds and access to different extensions that you won’t find on Safari. Unfortunately, there are times where these third-party browsers experience problems that can cause quite a few headaches.

What Happened To Firefox?

It would appear as though users began experiencing some pretty major issues with Firefox following a recent update. Surprisingly, the update had nothing to do with the recent update to the browser itself but instead had to do with Firefox’s data analytics services. These were recently updated and now use an HTTP3 implementation for its servers.

It’s here where the problems are cropping up for users who attempt to navigate to websites that use HTTP3. The problem occurs after you open Firefox and attempt to navigate to pretty any website. Instead of the webpage loading as normal, you’ll instead be greeted with an “infinite loop” bug. This means that the browser will fail to connect to the website due to the issues with the HTTP3 server.

Firefox not working? Here’s how to fix it 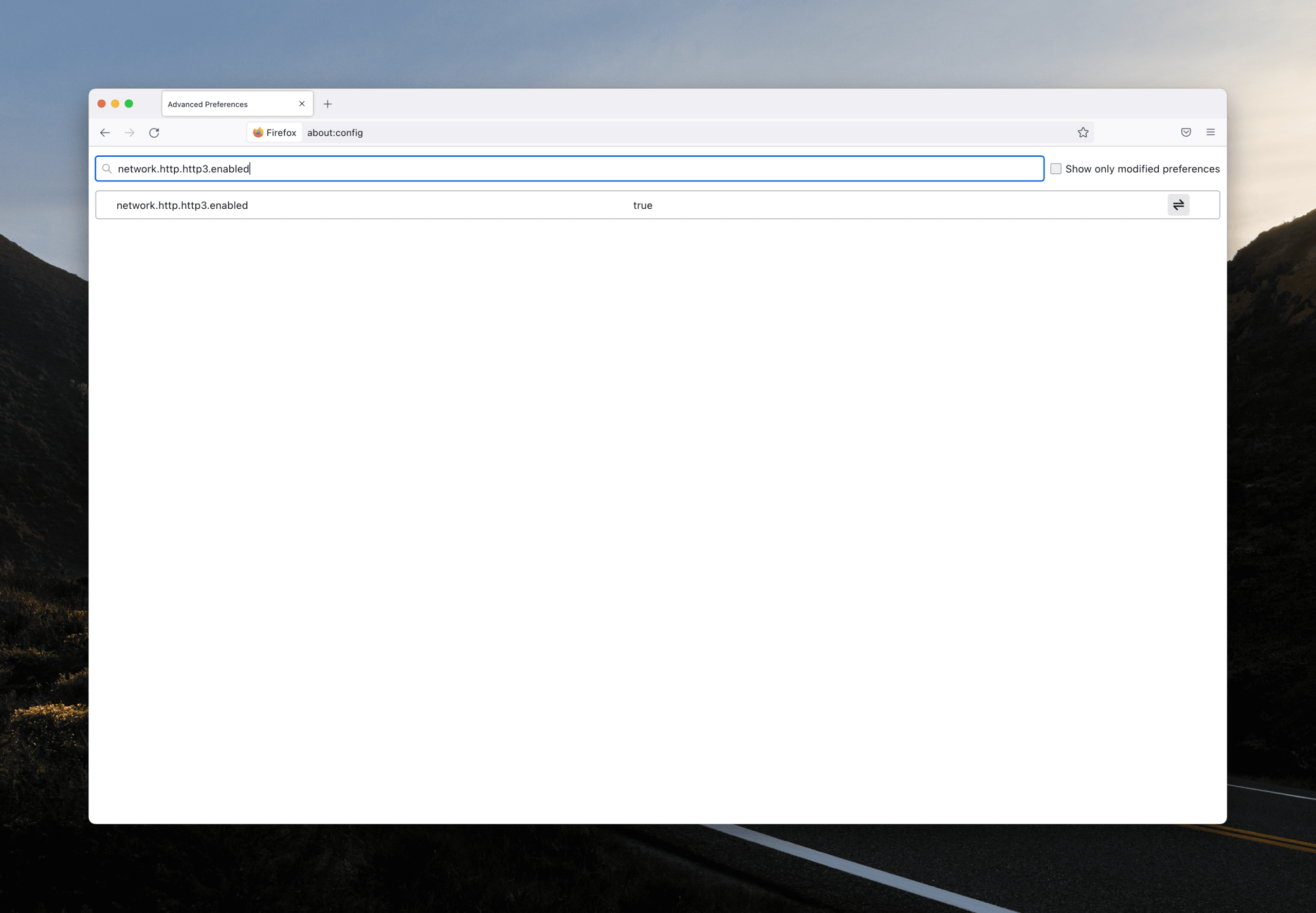 Firefox confirmed that these problems are occurring, and stated that a simple restart of your browser should solve any issues. However, if you are continuing to have problems when attempting to connect to websites, there is another workaround. Here’s how you can fix Firefox if it’s not working:

This fix was found on the Firefox bug tracking forums and is only a temporary solution. After the developers identify and solve the problem, you will need to repeat the steps above in order to re-enable HTTP3 connections. If not, you might end up running into more issues in the future as you try to connect to various different websites.