You are here: Home / iPhone / How To Delete Built-in Apple Apps on iPhone

Naturally, there’s a lot of focus on the fun, exciting, and new features coming to iOS 16 for iPhone owners. And while Apple did a great job at showcasing the “big” features during the WWDC ’22 Keynote, there are some changes that weren’t shared. One of these is the ability to delete built-in Apple apps on iPhone. This is already possible with iOS 15, but a few more apps have been added to the list.

What Apps Can You Uninstall on iPhone?

With iOS 16, there are even more options to delete built-in Apple apps on your iPhone. This has been an option for a few years at this point, as Apple continues to feel pressure from countries across the globe. Apple has continued to fight various anti-competitive legal battles, and it has resulted in the ability to delete and remove various built-in apps. Here’s the full list of built-in Apple apps that you can delete on iOS 16 (bolded apps are new):

How To Delete Built-in Apple Apps on iPhone

If you find yourself wanting to delete built-in Apple apps on iPhone, it’s about as easy of a process as you would expect. And the steps needed are no different than deleting apps that you’ve installed from the App Store.

In just a moment or two, the app will be completely deleted from your iPhone. And in order to get that specific app back, you’ll have to go into the App Store, search for the app, and re-install it.

Should You Delete Built-in Apple Apps? 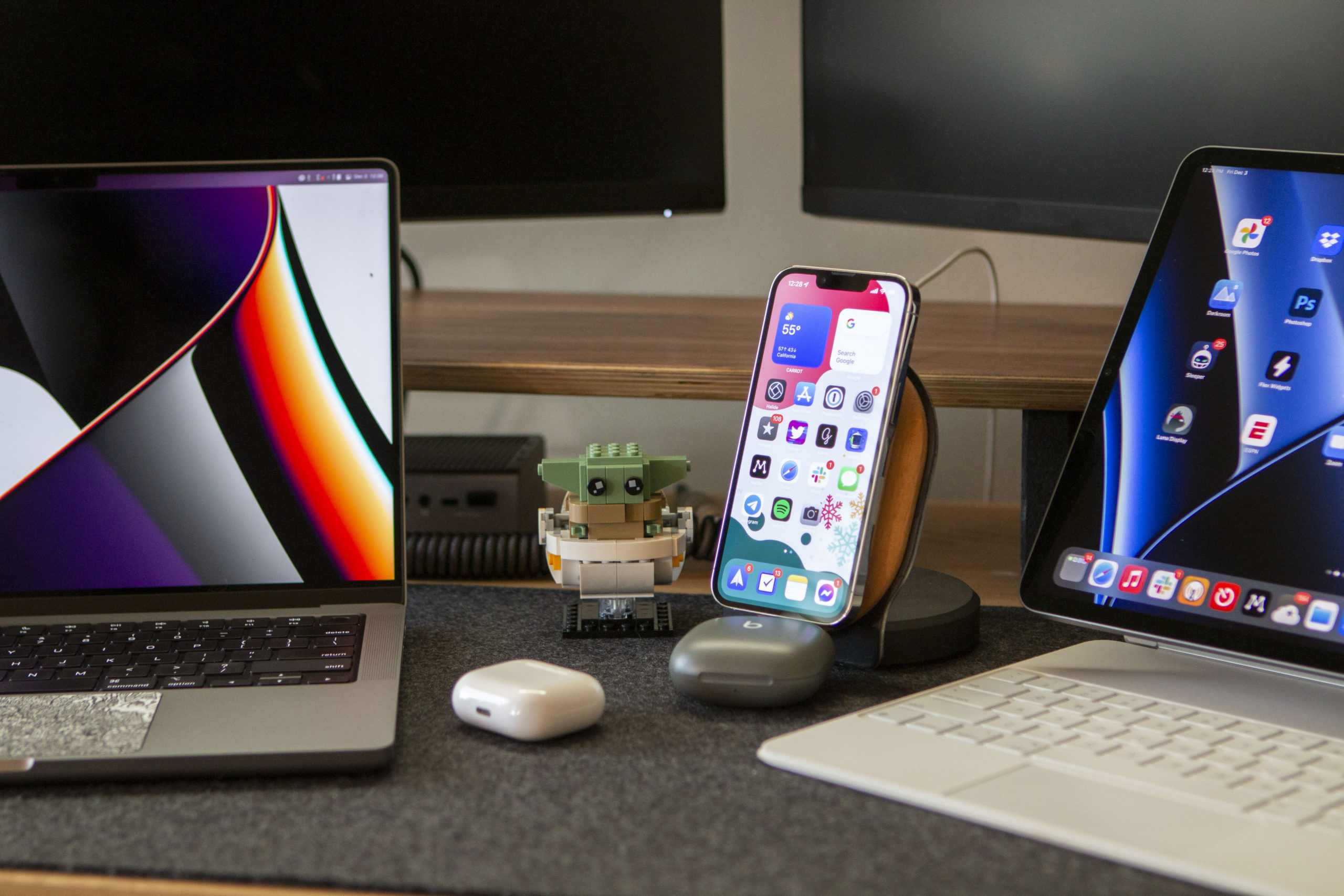 When it comes to whether you should delete built-in Apple apps, it all comes down to what apps you’re deleting. Removing the Mail app won’t really have much of an effect, as long as you are already using a third-party email app. And the same goes for the Weather app. But there are a couple of apps that could really cause some issues if they are deleted. Apple provides the following explanation:

“When you delete a built-in app from your device, you also delete any related user data and configuration files. This can affect things like related system functions or information on your Apple Watch.”

Something else to keep in mind is that whenever you delete built-in Apple apps from your iPhone, they are also deleted from your Apple Watch. So, if you don’t use the Weather app on your iPhone, but you used a Weather complication on the Watch, that will no longer appear.

Of course, you can always just remove an app from the Home Screen. In that case, it will live in the App Library on your iPhone, while still providing all of the expected functionality.