You are here: Home / iPhone / How to enable Siri when your iPhone is facing down or covered in iOS 13.4

Apple continues to try out new features, and with new releases of beta software it takes no-time before the users find hidden features. This includes those toggles and settings that are usually buried deep in the likes of the Siri Accessibility settings and more.

Specifically, this is one of the newest features in iOS 13.4 that was not initially discovered until some sleuthing brought it to our attention.

The new feature specifically makes it possible to enable “Always Listen for ‘Hey Siri’” even when your iPhone is face down or covered. 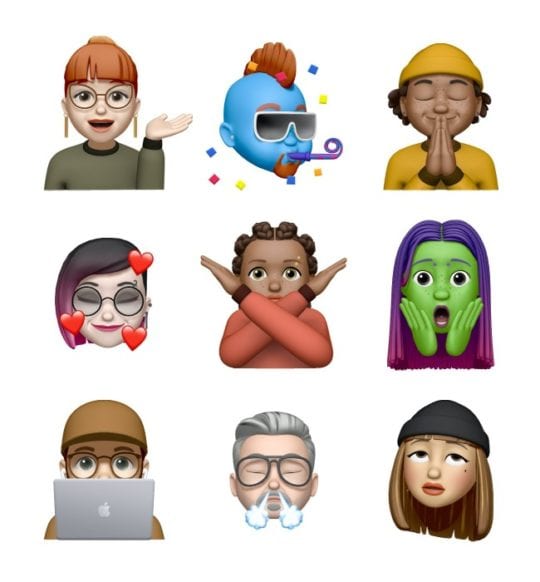 As we mentioned, there is a slew of new features that provide an immediate impact on iOS 13.4 and iPadOS owners. Here’s a quick breakdown of these new features that have made their way to developers this week:

One of the biggest additions is the new integration for the previously-unmentioned “CarKey” API. This points to being able to lock, unlock, and start your “compatible” car with little more than your iPhone or Apple Watch. All you will need is an NFC-compatible iPhone or Watch which is found in all of the new devices released in 2019.

How to enable “Always Listen for Hey Siri” on your iPhone

If you’re someone that simply lays your phone down, without regard to the orientation, it can be annoying to try and invoke Siri only to not get a response. With the iOS 13.4, this is no longer an issue, as you can make sure that Siri is listening for you all the time. 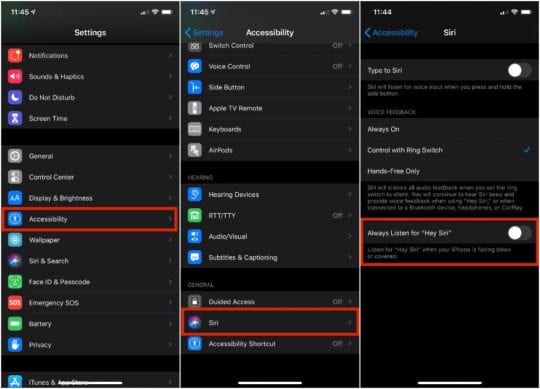 Here’s how you can enable/disable this feature on your iPhone:

Once complete, there is nothing else that you need to do, as you can just exit the Settings app and try it out. Go ahead, place your iPhone face down and try to invoke Siri. You should no longer have any issues and can use Siri regardless of what way your phone is facing.

We are sure more and more features will be added to iOS and iPadOS, as we get closer and closer to iOS 14. Here’s to hoping that Apple is gearing up to WOW everyone at WWDC 2020 which will likely take place in the first or second week of June.

Have you found a new feature in the iOS/iPadOS 13.4 Developer Beta that you haven’t found elsewhere? What about a bug or issue that continues to wreak havoc on your interactions? Let us know in the comments below and we’ll be happy to help!