You are here: Home / iPhone / How to Launch Apps from Lock Screen on iOS 16

With the release of iOS 16, Apple completely blew everyone away as iPhone users finally have the ability to customize their Lock Screen. Until now, “customization” options were relegated to only being able to change your wallpaper. Thankfully, that’s no longer the case, as you are actually able to download, install, and use widgets on your Lock Screen.

How to Launch Apps from Lock Screen on iOS 16

Now that iOS 16 is officially available for all compatible iPhone models, we’ve been seeing a flood of app updates and even some new apps that take advantage of Lock Screen widgets. And while many of these widgets are great at displaying different bits of important information, there are some apps that are changing the way we use our phones.

With previous iterations of iOS, the only app that you could launch from the Lock Screen was the Camera app. There’s also a shortcut that quickly turns on or off the flashlight functionality, both of which are still present. Unfortunately, Apple hasn’t made it possible to customize these options. But leave it to developers to find a way to launch apps from Lock Screen on iOS 16. 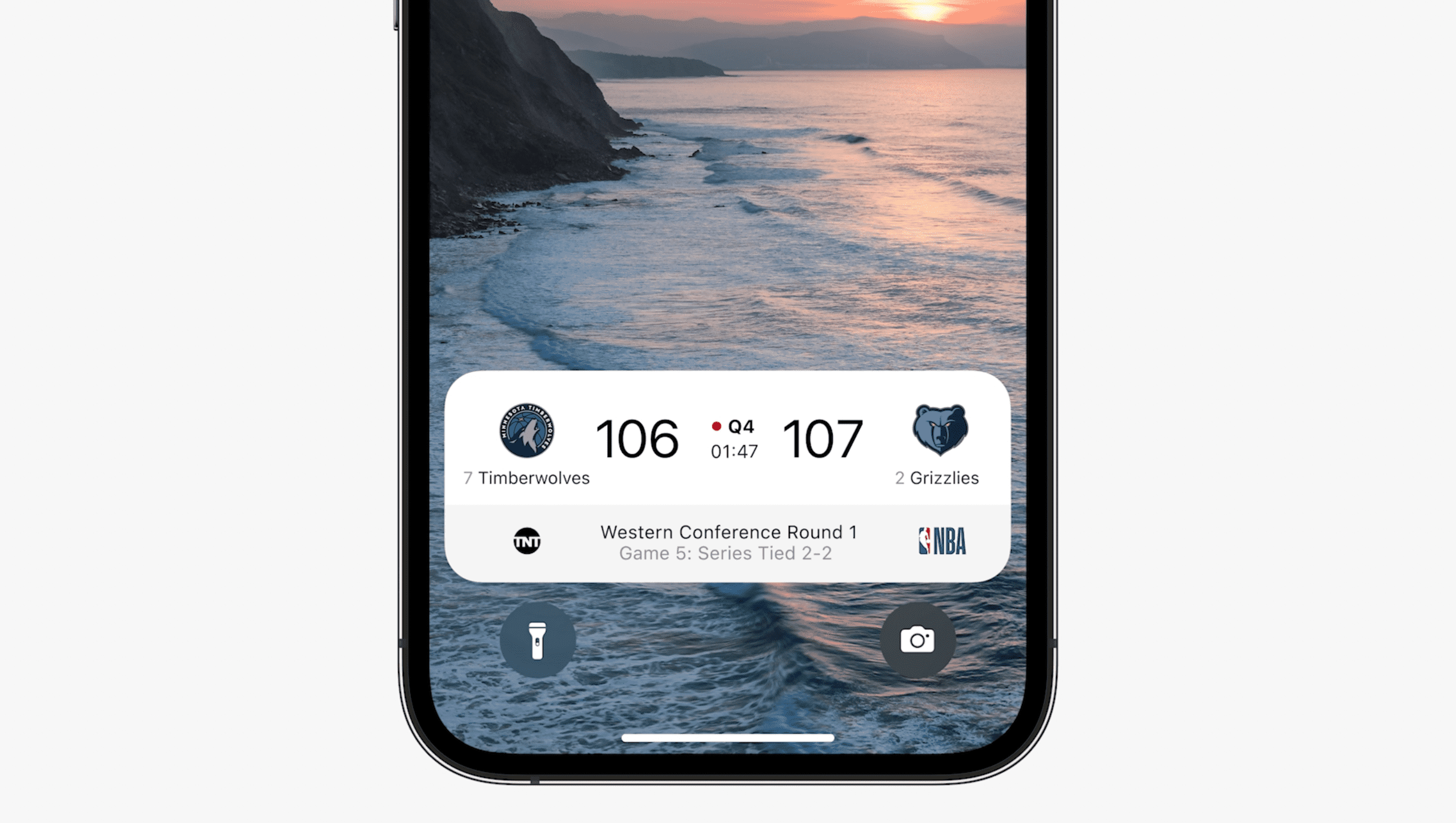 Live Activities are essentially interactive notifications that constantly update and are viewable from anywhere on your device. This includes appearing at the bottom of the Lock Screen, but can also be viewed on the iPhone 14 Pro and Pro Max thanks to the Dynamic Island.

In order to make the most out of Lock Launcher, you’ll first need to make sure your iPhone is updated to iOS 16.1. Then, you’ll need to enable Live Activities, as this feature is turned off by default. Here’s how you can turn on Live Activities: 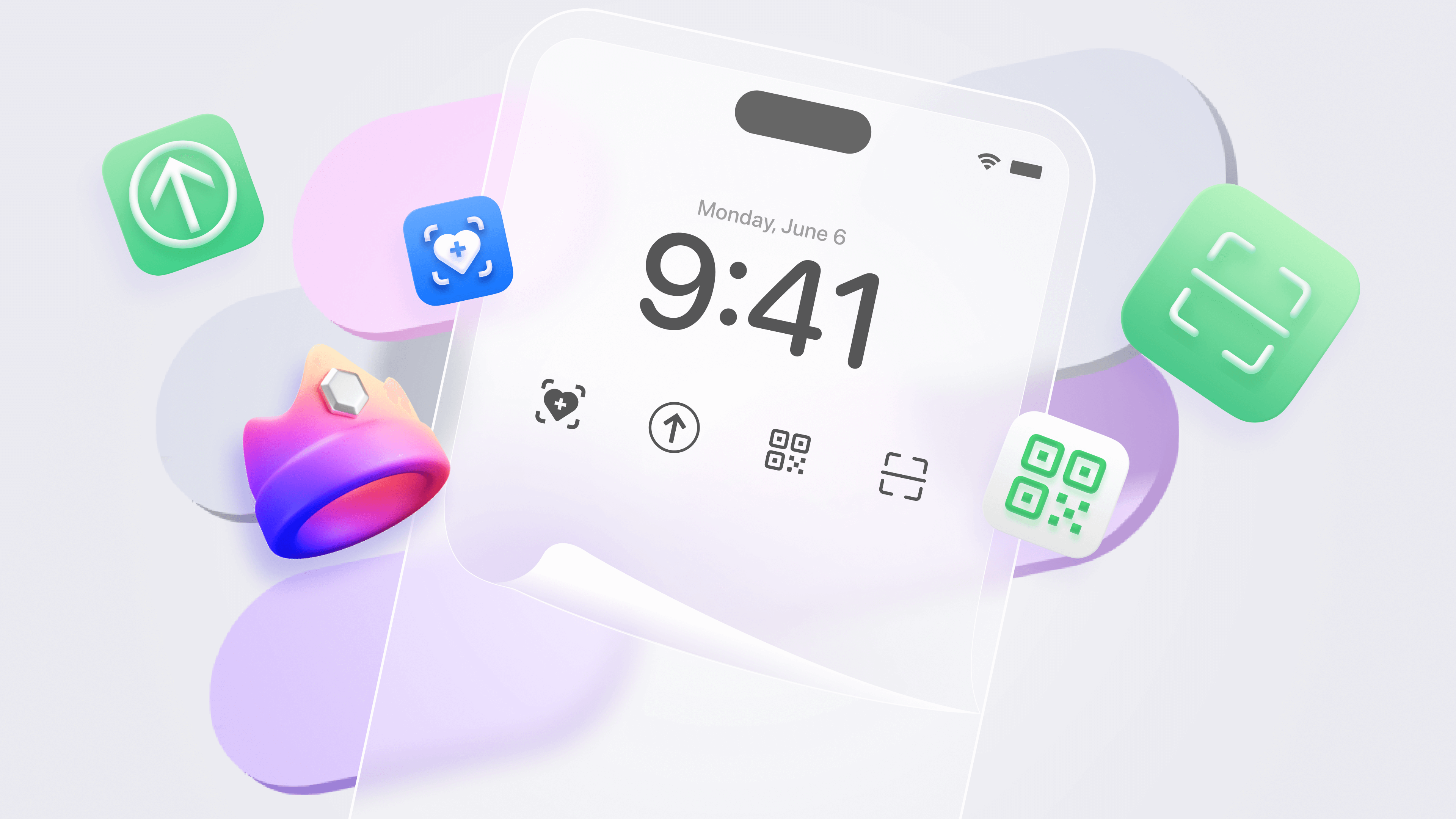 Lock Launcher is free to download from the App Store, but also offers some in-app purchases to unlock more functionality. With Lock Launcher, you can basically set any app to immediately launch from the Lock Screen. But perhaps even more impressive is the fact that you can also use Lock Launcher to launch Shortcuts, open directly to a specific website, and even take advantage of custom URL schemes from your other favorite apps.

Going even further, Lock Launcher’s functionality isn’t limited to just the Lock Screen of your iPhone running iOS 16. A recent update (at the time of this writing) also introduced support for Live Activities, which arrived with iOS 16.1.

From here, you’ll also need to make sure that Live Activities is enabled within the Lock Launcher app itself. Here’s how you can do so:

Now, you can go through Lock Launcher and start customizing which apps you want to have appear from the Lock Screen or in the Dynamic Island. And if you go back to the Live Activities settings from within Lock Launcher, there are a few additional options to pay attention to.

It’s really interesting to see just how much is possible from the Lock Launcher app. The only real “catch” is that it doesn’t know which apps are already installed on your iPhone. Currently, there are more than 130 different pre-loaded URL schemes for apps available within Lock Launcher. But if you want to use Lock Launcher with an app that isn’t listed, you’ll need to search for the proper URL scheme online and then use the Custom section.