You are here: Home / How-to / How to Use Google One VPN on macOS

Over the past few years, you’ve likely seen or heard about how you should be using a VPN or Virtual Private Network with your devices. Doing so can encrypt your data over unsecured networks, increase your online privacy, and allow you to bypass geo-restrictions. And while there are some pretty great free and paid VPN services available that work with both iOS and macOS, you might have already be paying for a VPN and didn’t even know it.

If you use any of Google’s services, you might have already signed up for Google One at some point in time. This is Google’s cloud storage solution, making it easy to expand upon the 15GB of storage that is included for free with every Google account. However, when you sign up for Google One, the company also includes some “benefits” that are provided as a “thank you” for using the service. And this is where the Google One VPN comes in.

What Is Google One VPN? 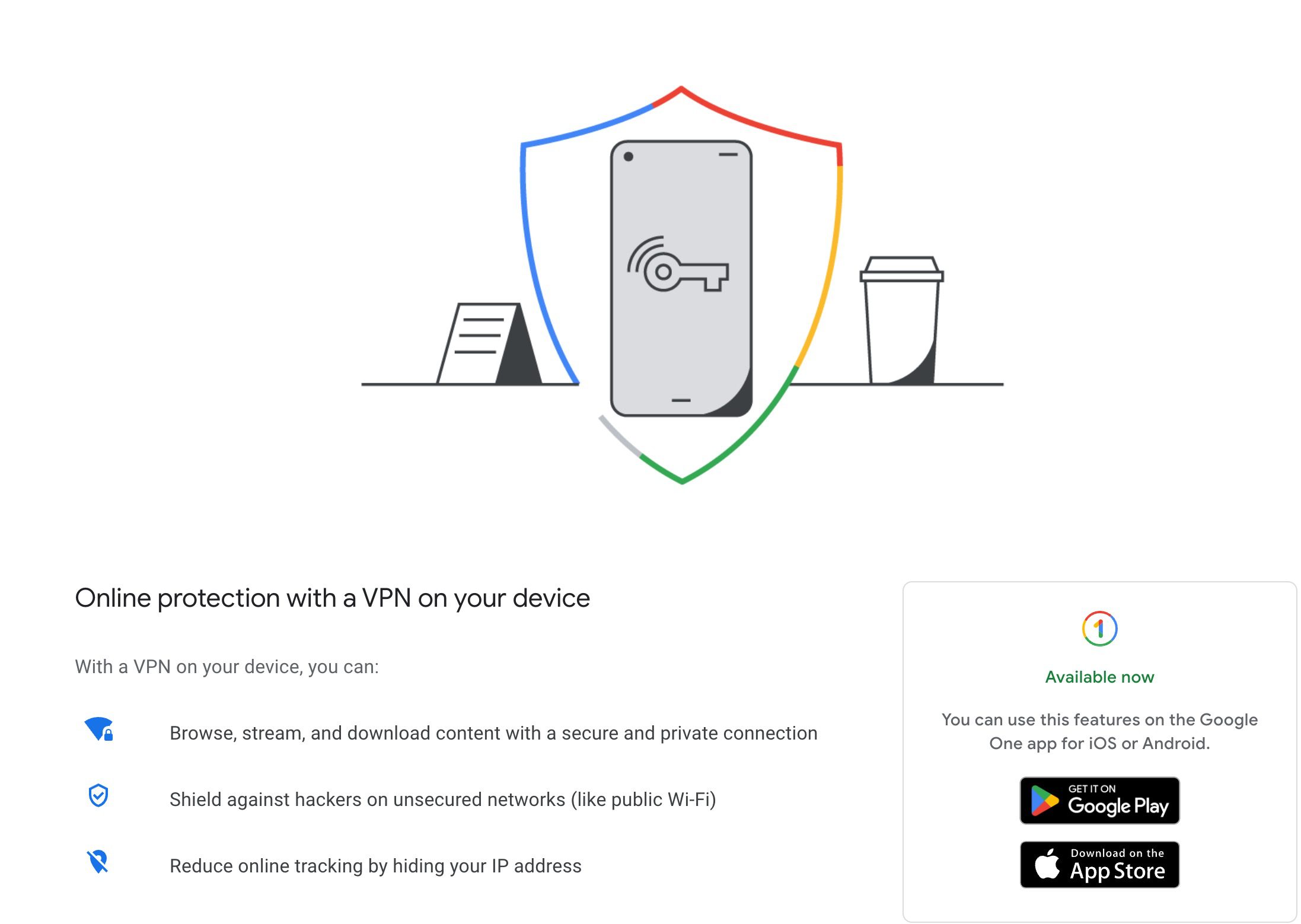 With Google One, there are a total of seven different storage options, ranging from 100GB for $1.99 per month, and going all the way up to 30TB for $149.99 per month. And while each of those tiers has something different to offer, you really get the most bang for your buck out of the 2TB tier priced at $9.99 per month.

In addition to the storage bump, you can share this with up to five members at the same time, while also getting 10% back on purchases made in the Google Store. But those who are worried about their online security might also want to check out Google One VPN.

Here’s a brief description of what the Google One VPN has to offer when downloading and activating it on your various devices:

In addition to needing a Google One subscription, there are some additional limitations you should be aware of. In order to use Google One VPN on macOS, you’ll need to be subscribed to at least the Premium 2TB plan, which starts at $9.99 per month or $99.99 per year. When it comes to system requirements, Google states that you’ll need a Mac that is running macOS 11 or later, and are using a Mac powered by either an Intel x86 or Apple M series ARM chipset.

As for region availability, Google has done a pretty good job at making this available to as many users as possible, as you can use Google One VPN in the United States, United Kingdom, Australia, Ireland, Austria, Belgium, Canada, Denmark, Finland, France, Germany, Iceland, Ireland, Italy, Japan, Mexico, Netherlands, Norway, South Korea, Spain, Sweden, Switzerland, and Taiwan.

How to Use Google One VPN on macOS 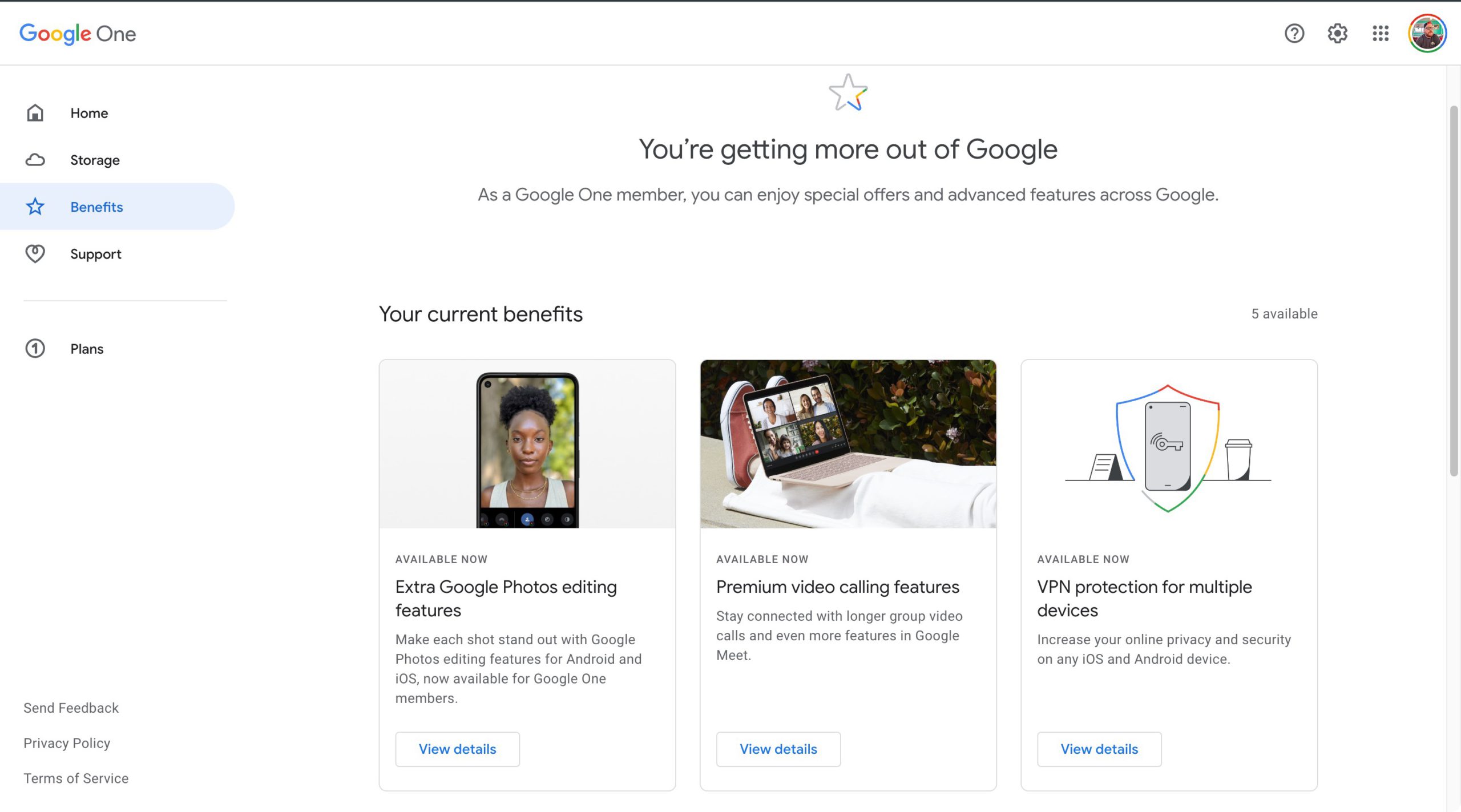 If you want to try out Google One VPN for yourself, it’s pretty easy to do so. Originally, this was only available on the iPhone and Android phones, but has now been expanded to support macOS and Windows. That being said, here’s how you can download and use Google One VPN on macOS:

Something we need to point out is that at the time of this writing, the new Google One VPN app for macOS still rolling out. So if you go through the steps above to install the app and don’t see it, Google should be making it available in the coming weeks for all users who qualify.