You are here: Home / How-to / How To Use Photographic Styles on iPhone

Apple introduced quite a few camera improvements to the entire iPhone 13 lineup this year. In addition to getting upgraded camera sensors, there are a few software tweaks and effects that have been added. One of which was Cinematic Mode, which allows you to rack the focus of a video while recording or even after you’re finished. But another one is for those who love taking pictures, and it’s called Photographic Styles.

What Are Photographic Styles? 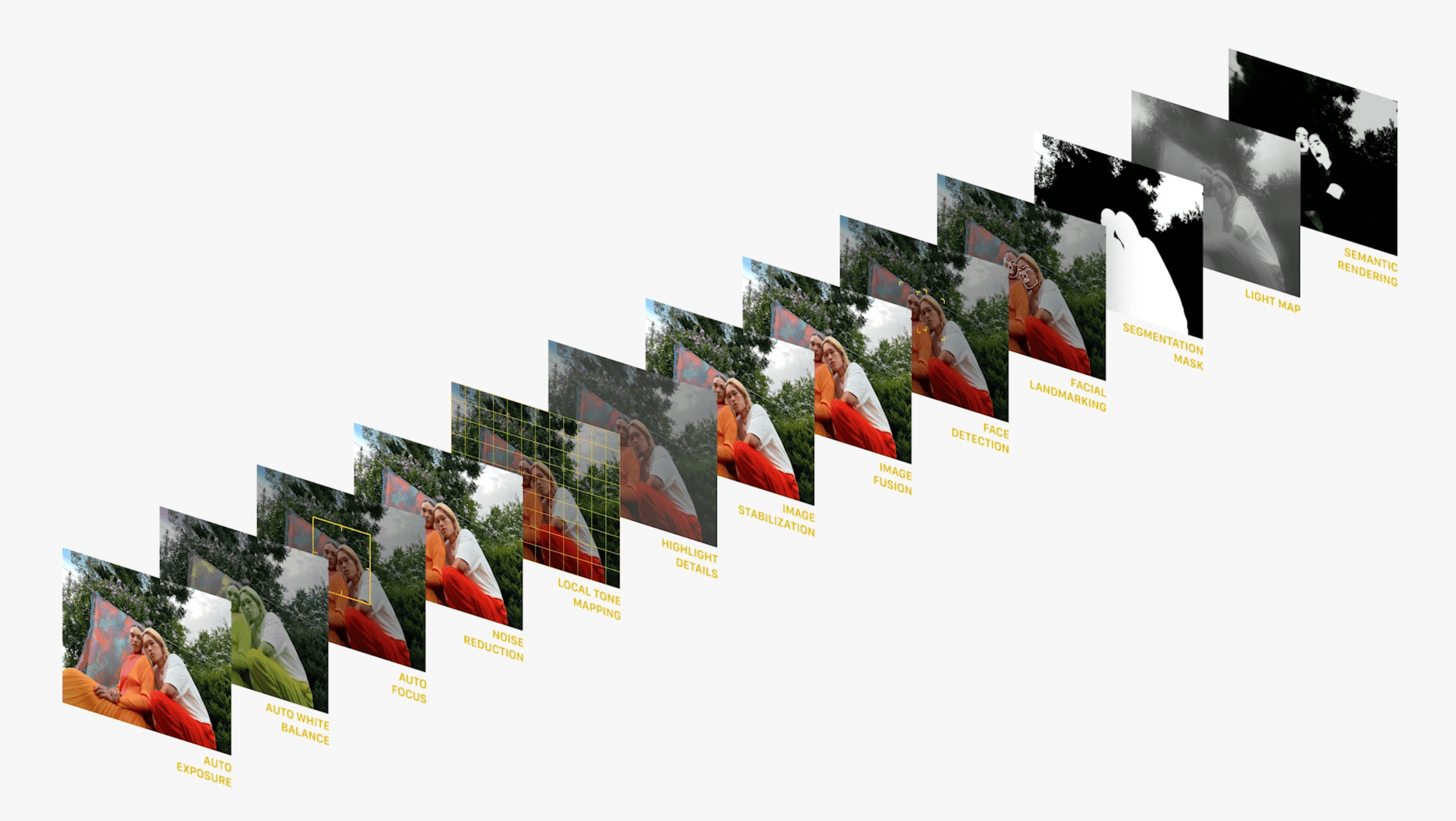 At first glance, you may think that Photographic Styles is just a fancy “buzzword” Apple is using for “filters”. Admittedly, we thought the same, until it was actually explained on stage. Here’s Apple’s official explanation from the iPhone 13 announcement:

Photographic Styles allows users to bring their personal photo preferences to every image while still benefitting from Apple’s multiframe image processing. Preset and customized preferences work across scenes and subjects, and unlike a simple filter, intelligently apply the right adjustments to different parts of the photo to ensure the important elements, like skin tones, are preserved.

In addition to the magic provided by computational processing, there’s something truly special about Photographic Styles. Instead of needing to adjust the settings every time you unlock your iPhone, whatever option you select remains the “default” even after closing the Camera app altogether. This helps you to unlock your personal style of photography, and create images that nobody else would be able to.

The biggest “catch” for those who use Photographic Styles is a pretty minor one. Unlike filters, that can be applied before and after an image is captured, the same cannot be said about this new iPhone 13 feature. If you snap a series of pictures using one style, you are not able to change that style after it has been captured.

How To Use Photographic Styles 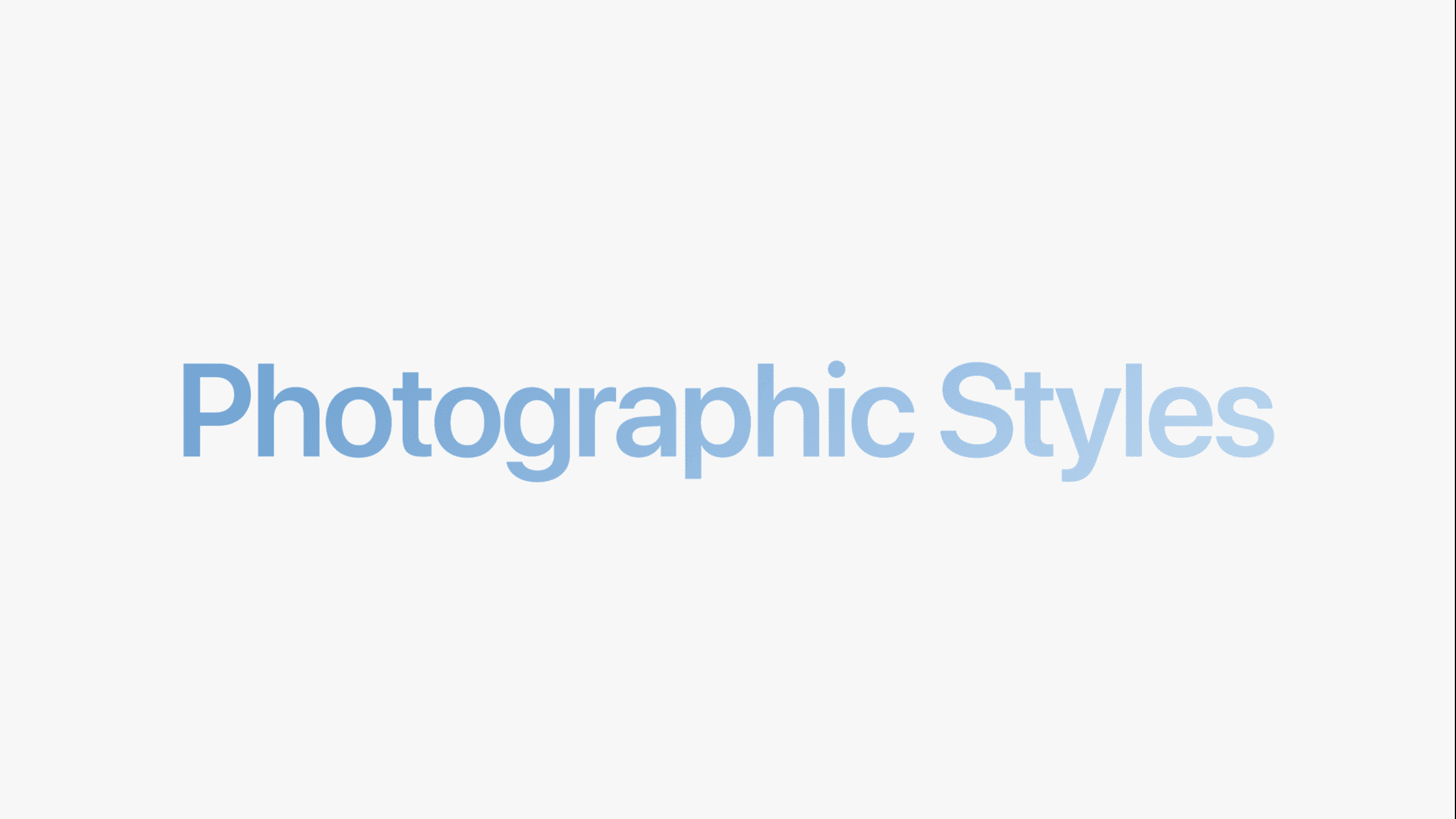 When you open the Camera app for the first time on your iPhone 13, you’ll see a prompt to set up your Photographic Styles. However, this is something that you might not be expecting and just want to snap a picture quickly. Luckily, if you skipped or bypassed the splash screen on the first launch, you can still create these Styles. Here’s how to set up and use Photographic Styles on your iPhone.

Once selected, all of your photos will have this new style applied to them. And while there are some great third-party camera applications, such as Halide, Photographic Styles only works with Apple’s stock Camera app.

In addition to jumping into the Settings app to change the Photographic Styles you want to use, there’s actually a much-simpler option. And the best part about it is that you don’t even need to leave the Camera app if it’s already open. Here’s how you can change Photographic Styles on the fly:

Apple has even taken things a step further if you opt to switch Photographic Styles from within the Camera app. You can also adjust the Tone and Warmth levels after selecting the Style of your choice. Just tap on either Tone or Warmth and drag the slider until the image looks the way you want.