Several users have reported issues with their GPS  (Global Positioning System) not working or giving inaccurate information. A commonly reported problem is that the navigation apps are unable to work / retrieve a GPS signal. Solution: (Try each step below until you find one that works for you) 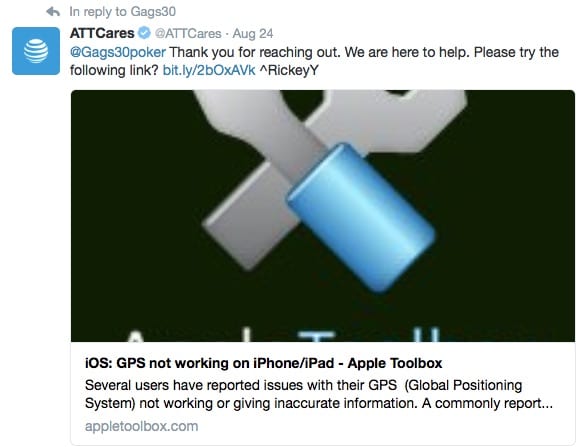 Note: GPS is not available on the original iPhone or iPad

If you iPhone or iPad is experiencing GPS issues with the latest iOS or iPadOS, make sure to check our detailed troubleshooting guide below.

If you are having issues with Apple Maps and have been using Google Maps for a while, check these tips out to work with Google map offline features and other tricks.

If you own an older iPhone, you will need to update your iPhone or iPad software to avoid issues with location, date and time. Apple released a patch for the GPS Bug. This affects iPhone models released in 2012 or earlier. Apple published a detailed white paper around this new update.

“Starting November 3, 2019, some iPhone and iPad models introduced in 2012 and earlier will require an iOS update to maintain accurate GPS location and keep the correct date and time. This is due to the GPS time rollover issue that began affecting GPS-enabled products from other manufacturers on April 6, 2019. Affected Apple devices are not impacted until November 3, 2019.