When Apple first introduced the M1 processor back in 2020, it provided macOS fans with a low-cost solution for those who wanted a desktop computer. The M1 Mac Mini has proven to be quite the capable machine, despite missing out on Apple’s M1 Pro and M1 Max processors. Those who have been wanting a more powerful desktop Mac without splurging for the Mac Studio are in luck, as the M2 Pro Mac Mini has arrived. 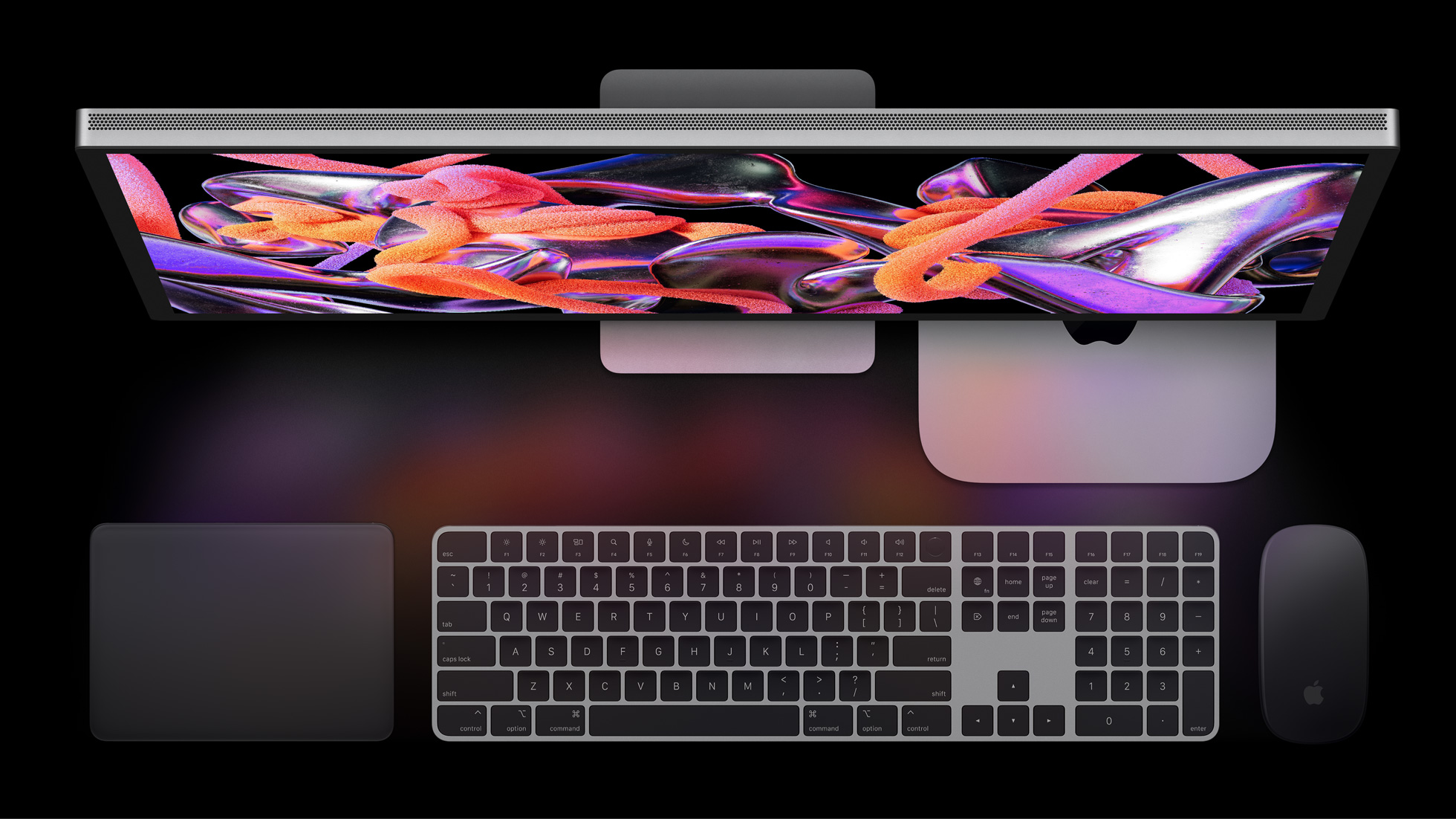 “In short, the M2 Mac mini is extremely good at what most users will want to do, and the M2 Pro Mac mini will satisfy the section of the market that needs to do tasks that require a little more oomph (or a couple more ports). The only real question, to my mind, is how much of an audience there is for an inevitably more powerful desktop Mac model, whether it be an M2 Mac Studio, the promised Apple silicon Mac Pro, or both. It’s a lot of products at the faster (and more expensive) end of Apple’s product line.”

“The $599 M2 version could use more than 8GB of memory, but even with its specs, it’s a capable computer for people who mostly browse and edit documents and occasionally dabble in editing photos and videos from their iPhones. The $1,299 M2 Pro version has enough extra processor power and memory to satisfy experienced amateurs or price-conscious freelancers, and it’s fast enough to play a game or two (for the few that run in macOS).”

“If you’ve been waiting for the in-betweener Mac that’s more capable than the iMac and less exorbitant than the Mac Studio, look no further. The new Mac Mini is still small and not the type of computer that calls attention to itself on your desk, but it’s never been more mighty.”

“The M2 Pro Mac mini is a really nice machine. Super compact, silent, fast—a welcome replacement for the Intel-based model of yesteryear. Apple finally embraced Wi-Fi 6E and HDMI 2.1, too. The price represents a poor value, though, even among Apple hardware. Had Apple kept the $1,099 starting price and offered slightly more reasonable upgrade pricing, it might have been a different story. At these prices, however, either wait for a refurbished unit or spring for the Mac Studio.”

“With the M2 and M2 Pro, the Mac Mini sits among the most powerful computers Apple offers at any price point. And let’s remember one of the Mac Mini’s main selling points: it’s mini. The Mac Mini is a tiny package that offers a lot of flexibility. Bundle it with one of Apple’s Studio Displays for a great iMac alternative, or use it with an inexpensive monitor for a low-cost workstation. As always, the Mac Mini is a value proposition, and it’s never looked better than it does now with the M2 and M2 Pro.”

“I think the base M2 Mac Mini is going to be a smart, clear choice for a lot of people. The more powerful, more expensive M2 Pro version isn’t as clear cut, but I appreciate the flexibility having both the M2 and M2 Pro versions adds, allowing you to spend anywhere from $599 to $4,499 on a new Mac Mini that meets your specific needs, whether that’s creating pro-level YouTube videos or recording and producing the next great true crime podcast.”