Several users have reported an issue in which their trackpad’s or mouse’s cursor moves randomly and without user input under macOS and Mac OS X. In these cases, the cursor may continue to move even when the mouse is physically disconnected.

Users report that the issue remains after switching mice both wired and Bluetooth. Readers say that the problem persists even when you change surfaces, giving evidence that this is a software-related issue.

Follow these quick tips to fix mouse or trackpad issues

One reader writes: “My mouse cursor moves randomly around the screen, usually all the way across and almost always to one of the screen corners, in which I have hot corners enabled.”

Although this problem is generally innocuous, it causes significant issues in some cases, including inadvertent scrolling of web pages or accidental file selection/deletion (if the cursor unexpectedly moves as a user is attempting to interact with a specific file). 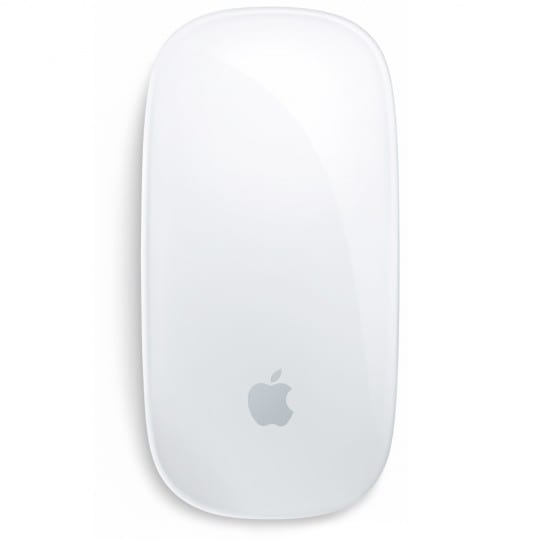 Follow these steps to reset the SMC on an iMac, Mac mini, Mac Pro, and Xserve

For MacBooks where the battery is nonremovable

For MacBooks where you can remove the battery

Clean Your Mouse or Trackpad

Turn Off Any Non-Apple Monitors or Second Displays 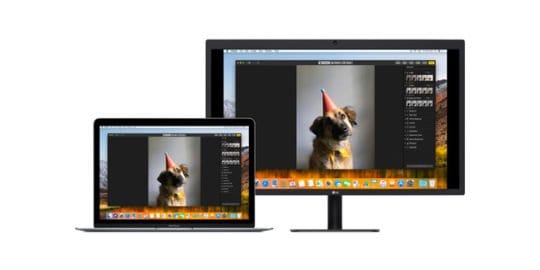 Booting into Safe Mode helps narrow down what’s causing the issue and cleans up common problems caused by caches, extensions, startup items, and some directory issues. 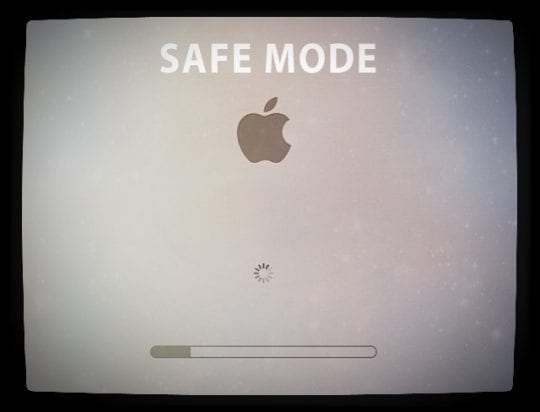 Safe Mode also verifies your startup disk. So if nothing works thus far, give Safe Mode a shot!

How To Enter Safe Mode 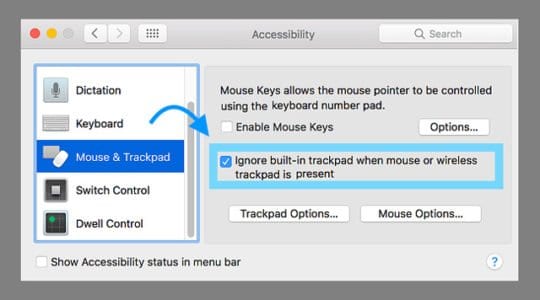