You are here: Home / iPhone / Return missed calls from iPhone lock screen without unlocking your device 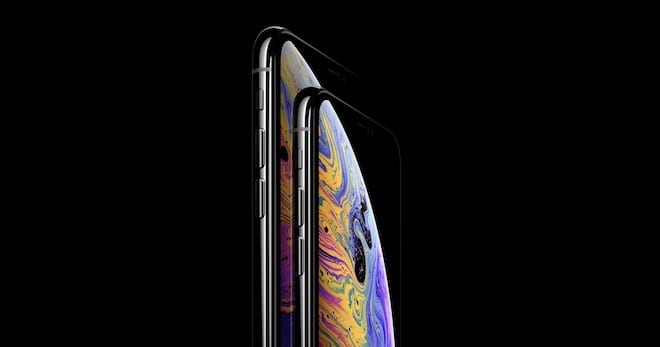 The final release of iOS 13 (or 13.1) is finally getting closer, but there are still some new changes that folks are now discovering. One such instance is the inability to return missed calls from iPhone lock screen without unlocking the device.

No, we aren’t talking about the major ones like Shortcuts coming pre-installed or system-wide Dark Mode. Apple has made some smaller tweaks in the system causing users to get a bit lost when features are missing.

A few users have been reporting that the ability to return missed calls from iPhone lock screen without unlocking has disappeared. Luckily, Apple hasn’t actually removed this ability from iOS 13 devices.

Instead, you’ll have to head into the Settings app in order to turn this feature back on. Here are the steps that you need to take:

After you have turned this back on, you will be able to return missed calls from iPhone lock screen without actually unlocking the device. We aren’t sure why Apple opted to turn this off by default, but at least iOS 13 includes the ability to toggle it back on.

In some instances, the feature is already turned on, but is not properly working. When that happens, toggle it off and then back on, then exit the Settings app and restart your iPhone. From there, you should not have any issues with returning calls from your lock screen.

Apple has packed a lot of new features, big and small, into iOS 13 and iPadOS. Some of these features are still being discovered, as this is the biggest iOS update in years.

If you run into any issues with having the ability to return missed calls from iPhone lock screen, let us know in the comments below. We will do our best to get you and your iPhone working in the way that you have become accustomed to in years past.

Additionally, if you have found some new features that haven’t been largely covered, please reach out. We love learning about new features or fixes for things that used to work, but no longer do!