You are here: Home / iPad / How to completely shut down your new iPad or iPad Pro

After a few years of stagnation, it seems Apple has found it groove again with the iPad line. A lot of that can be attributed to the variation of devices, ranging from the entry-level iPad, all the way to the 2018 iPad Pro options. The new iPads are sleep but require some re-learning if you are trying to completely shut down your new iPad Pro or iPad among other things.

It’s no secret that the iPad is going to be one of the hot ticket items for the holidays, but there’s one question that almost everyone has – how do I shut it down? This may be a hangover feeling from the old days where you shut the computer off at the end of the day, or you end up finding a bug and need to get it worked out. Nonetheless, we’re here to share how you can shut down your new iPad, regardless of which version you own.

How to completely shut down your new iPad

Before sharing how you should shut down your iPad, let’s try to figure out what version you have. While there are a few different models, there are two distinct designs which should help you figure out what’s going on. The first method for shutting down your iPad requires and iPad with a traditional home button.

Here’s a quick list of the latest iPad’s with a home button available from Apple:

This is the design that you are likely more accustomed to seeing, unless you’ve been paying attention to Apple’s marketing push. Nonetheless, full shutting down your “standard” iPad is pretty easy: 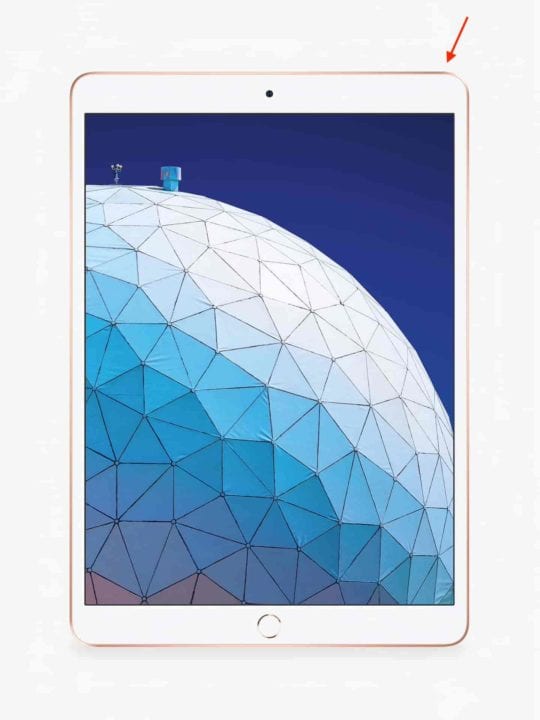 Once complete, a small, spinning wheel will appear on the screen before going dark and turning itself off.

In the event that you need to force your iPad to shut down, you must press and hold both the Power Button and Home Button for at least 10 seconds. Usually, the only time that this method will be necessary is if an app has taken control and frozen your iPad.

How to shut down your new iPad Pro

Now what are you supposed to do if you got one of those new and fancy iPad’s that have little bezels and no home button? Here are the two possible models that you received:

The method for shutting down these iPads is also pretty easy, as it just requires pressing and holding two of the three available buttons: 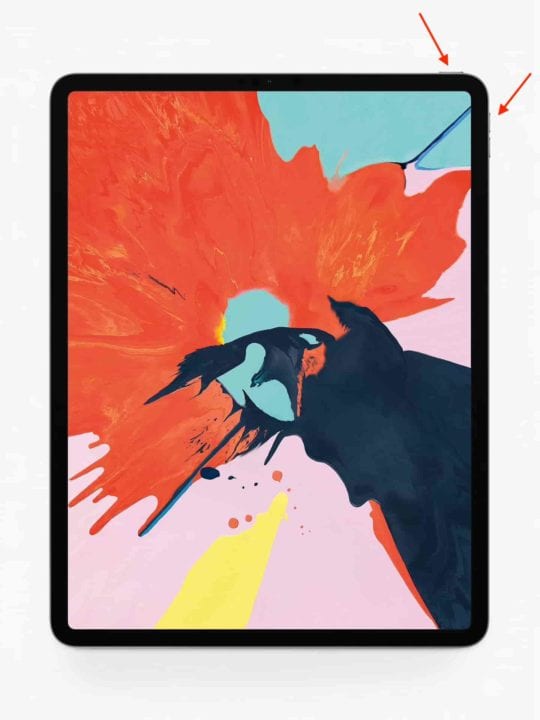 Again, a small, spinning wheel will appear on the screen before going dark and turning itself off.

In the event that you need to force your iPad Pro to restart, here are the steps you need to take:

This will be evidenced by the display going completely dark, before the Apple logo appears on the screen. Once you see the logo, let go of the Power Button and your iPad will continue to work to restart itself.

It’s not recommended that you shut your iPad off on a regular basis, unless you are attempting to conserve power. But the more common reason is for when your iPad is suffering from issues with different apps.

Nonetheless, these steps will help you get your new iPad completely shut off, or force a restart if the situation arises. Let us know in the comments if you have any other questions and we’ll be more than happy to help!