You are here: Home / iPhone / Use Star Ratings on your iPhone and Apple Watch for better music experience 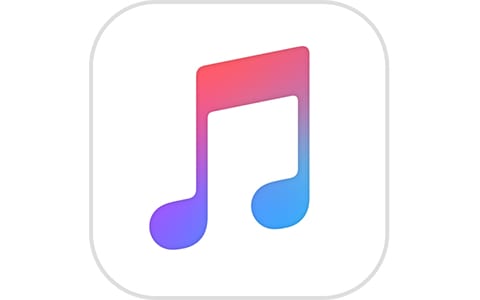 Let’s get this part out of the way. Star ratings is indeed alive and well. It’s true that Apple did away with it some time ago, but rest assured it was brought back. You can use Star Ratings to boost a songs popularity and to automatically create playlists. For folks that use Apple Music on their Apple Watch, you can use a trick to apply star ratings to your songs on the go.

Setting up star ratings on the iPhone

Let’s address one issue first though. Some believe that you can no longer use star ratings because it has been replaced by two other options. Love and dislike.

That’s not the same thing as star ratings. If that’s all you are seeing and cannot locate a way to use the star rating system, here are some simple steps to fix this issue.

Missing Star rating from iPhone, Here’s how to fix

First thing’s first. Make sure you’re up to date on the current iOS.

But what if the “Show Star Ratings” option isn’t showing up?

This is a very common issue, but thankfully there is a simple solution. To fix this, you’ll need to launch iTunes on your Mac or PC.

If the ratings column isn’t activated in your library, then do so by right clicking on the category bar in iTunes.

Several options for categorization will appear alphabetically. Click on Rating

Once rating is enabled, rate any song you want. Make sure it’s one you like, because you’ll be syncing it to your iPhone.

Plug in your iPhone, then drag and drop the rated song.

Doing this will trigger the “Show Star Ratings” option to show up in Settings under Music.

Simply toggle it on under settings and you’re ready to begin rating songs in Apple Music.

Using Star ratings on the iPhone

Once you’ve activated star ratings on your iPhone, go to Apple Music.

Play a song and bring up the track progress bar.

Tap on the ellipsis in the bottom right.

Select rate song at the bottom.

Then choose how many stars you think the song deserves.

Unfortunately, there’s no direct way to do this. You’re at the mercy of Siri on the Apple Watch to use star ratings for Apple Music. But it works like a charm most of the time.

You simply say, “Hey Siri, rate thing song X stars.” That’s all there is to it.

The only caveat is when you use the Star ratings on your Apple Watch to rate music, it pauses the song.

Why use Star ratings with your Apple Music

The whole reason the Star Ratings system is there is to do three main things.

It accomplishes all this by:

The more you use it, the better it works and the better quality music you’ll enjoy.

We hope that you found these tips helpful. Please let us know in the comments below if you have any questions or comments. 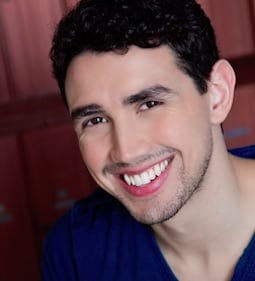 Andy is a former Apple employee with a deep knowledge of Apple products. He currently covers writing tips and tutorials for different Apple products.