You are here: Home / Apple Services / What to Do If Your iOS Device is Asking You to Sign-In To Someone Else’s Apple ID 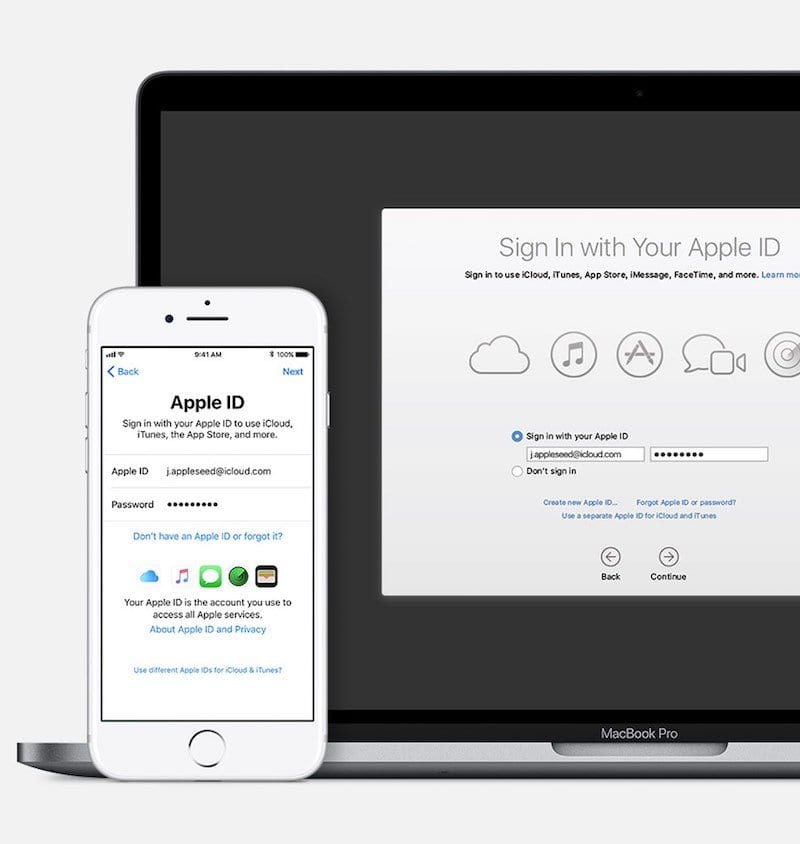 If your iOS or Mac device keeps asking you to sign in to a different Apple ID, you probably know how frustrating it can be.

That’s especially true since the reason behind it isn’t readily clear (assuming the device in question is actually signed into your own iTunes and iCloud account).

The author of this piece (me) has personally run into this problem, and it can be incredibly annoying. Luckily, the author has also figured out why this happens in most cases and how to fix it. Here’s what you need to know.

In the vast majority of cases, this issue is tied to the apps on your device. Basically, when you download an app with an Apple ID, Apple counts that as a purchase — even if it’s a free app. It also associates that “purchase” with the Apple ID that made it.

As such, if you have apps that were “purchased” under someone else’s Apple ID, you’ll need to log in to their account to do anything with the app other than open and use it.

Usually, that means this problem appears when iOS or macOS is attempting to download an update for that app — whether it’s automatic or you’ve manually initiated it. Before that update can be downloaded, Apple will need you to log in with the Apple ID that “purchased” (downloaded) the app in the first place.

Even if you can easily get that person to log in, it’s inconvenient to rely on someone else whenever you want to download an update. If you can’t get them to log in, then you’re sort of stuck. That is unless you understand the problem and know how to fix it.

This can occur if you’re using a Mac or iOS device that had a previous owner and that device wasn’t factory reset or otherwise wiped properly. Those apps, even free ones, are still associated with the original Apple ID. 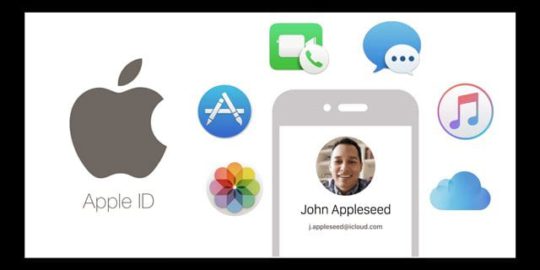 You can also run into this problem if you’re using iTunes associated with one Apple ID to back up and restore a device that’s logged into another account.

For example, if you use your iTunes to help a friend backup and restore their device, some of the apps stored on your computer might be transferred over. Of course, this also works the other way around: like if you’re restoring from a backup on someone else’s iTunes on Mac or PC.

This only seems to be the case for apps that are already on the iOS device in question but are also stored on the computer you’re using. Common culprits include major social media platforms and other popular apps.

That’s because iTunes tries to get as much data locally as it can. Rather than download apps from the App Store, it simply uses the data already on a computer to sync.

Unfortunately, if you have an app “purchased” by a different Apple ID, you’re sort of out of luck.

That means the only way to fix the issue is to delete the apps that were purchased by that other account. From there, you can re-download and install them with your own Apple ID.

On the other hand, if you have a lot of apps, sometimes it can be tricky to tell which specific ones are the culprit. The App Store doesn’t readily let you know which apps are which.

Luckily, you can mitigate this problem by simply backing up to iCloud and then restoring from that backup. If you do that, usually, the offending apps will be re-downloaded from the App Store under the proper Apple ID.

Alternatively, you can use iTunes on your own computer. When you attempt to sync or backup, iTunes will alert you that some purchases can’t be transferred. If you restore from backup on this computer, it should solve the problem.

As always, an ounce of prevention equals a pound of cure. That seems to be especially true for this case. The best way to “fix” this problem is to avoid it.

We hope that the tips provided in this short article were helpful to you. Please let us know in the comments below if you have any questions.