You are here: Home / iPad / iPhone/iPad losing charge while plugged in

Several users report an issue in which plugged in iPhones or iPads charges to 100% BUT THEN slowly drain down while it is still plugged in. Of course, if you’re using the iPad while charging, especially if you are playing videos or game, your iPad continues to discharge. So we expect that kind of discharge.

Losing charge of the battery while plugged in: fixes

Plug into a wall outlet instead of a computer port 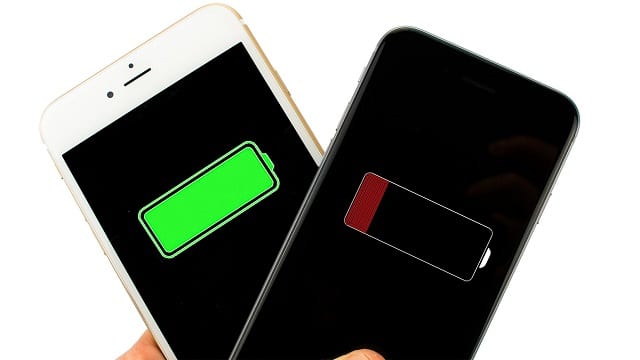 You may need a new battery. If you try everything and you notice significant battery loss, then consider replacing the battery

Try these additional suggestions from our readers

Save Your Battery With These 10 Video Tips! 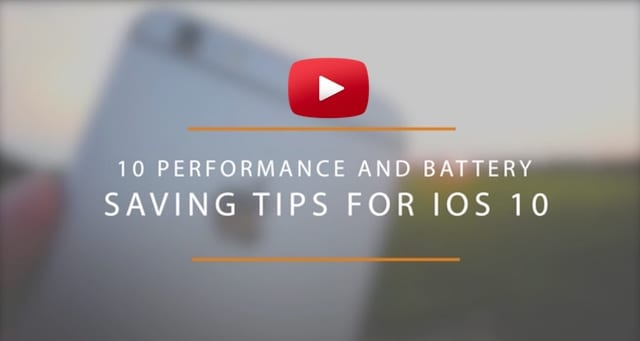